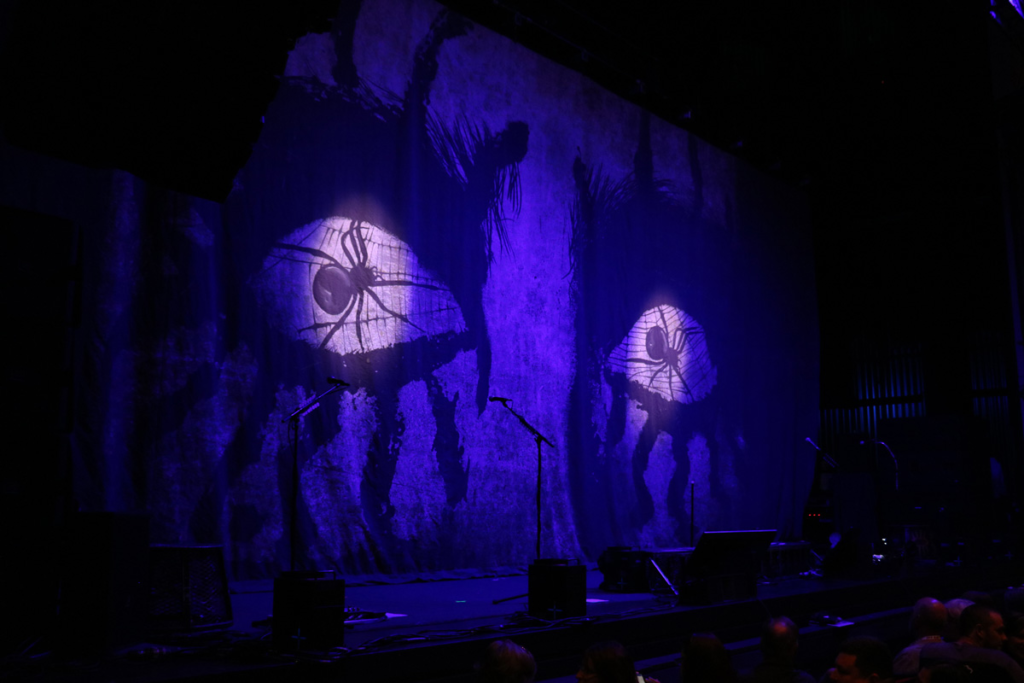 Kauffman Center for the Performing Arts

Touring in support of his most recent album, Paranormal, shock rocker Alice Cooper made a stop at the Kauffman Center last night. In addition to numerous selections from the latest LP, Cooper and his crack squad of musicians played Cooper’s biggest hits: “Poison,” “School’s Out,” and “No More Mr. Nice Guy,” as well as deep cuts like “Halo of Flies” and “The Ballad of Dwight Fry.” 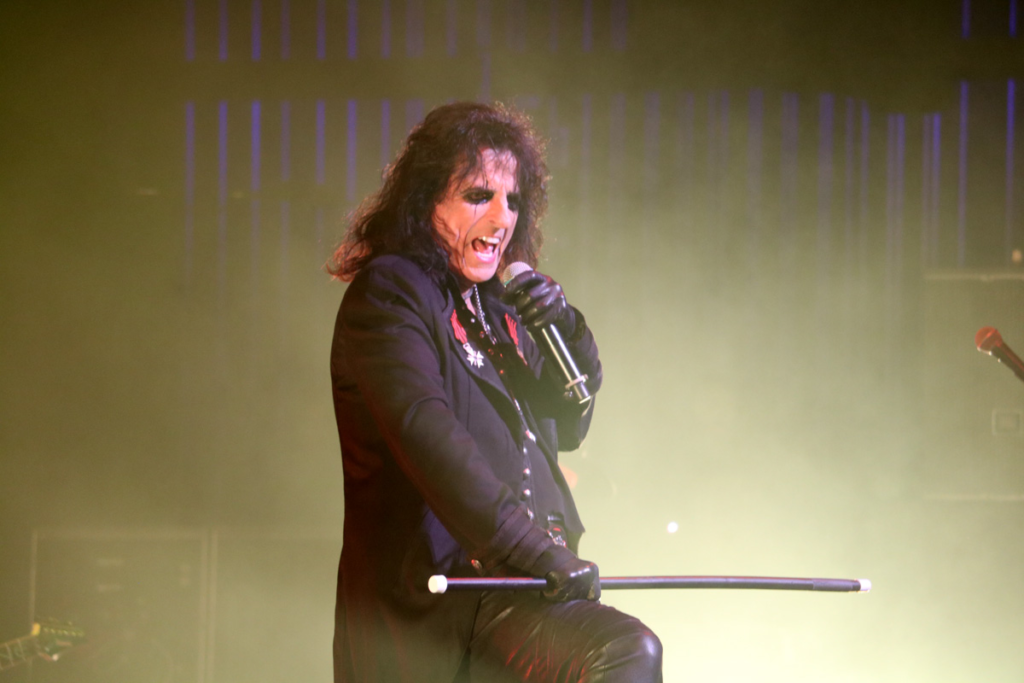 Featuring numerous costume changes, a walking Frankenstein puppet, and the inevitable decaptation via guillotine, the show was at times as dark as Cooper’s lyrics: electrocutions, stabbings, etc. While not quite Grand Guignol — we weren’t treated to sprays of blood — the number of fake daggers utilized was impressive. 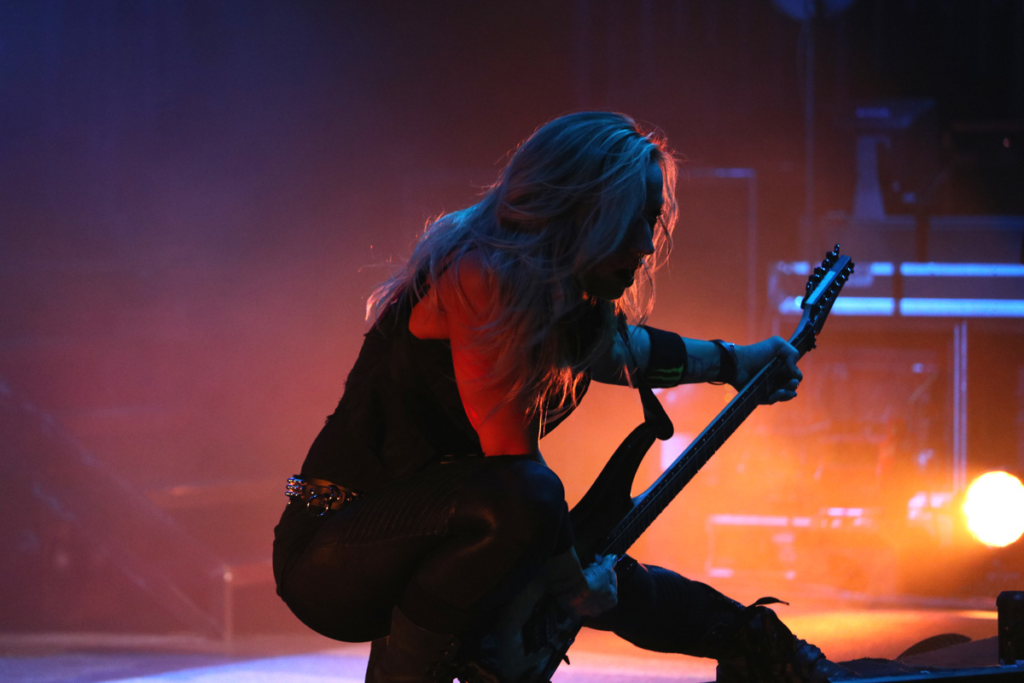 The singer himself seemed to be in stronger form than when I last saw him several years back. The band didn’t have to reinforce his vocals to the extent necessary at that show. Cooper’s cries of “I want to get out of here!” on “Dwight Fry” were particularly robust. 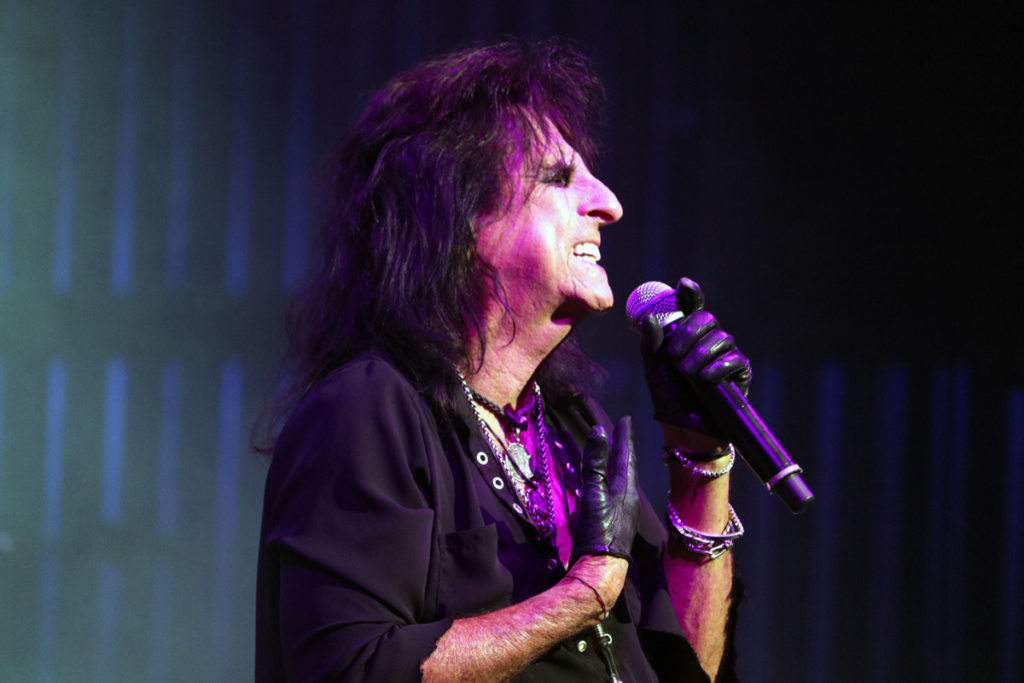 While the balcony crowd remained seated for the majority of the performance, those in the front rows were on their feet and rocking out nearly the entire time. Perhaps predictably, the audience skewed older — gray hair and polo shirts outnumbering the usual black concert tees. The end of Cooper’s set saw a crowd with a median age in the high 40s chanting “I’m 18!” as they revisited their youth. If only. 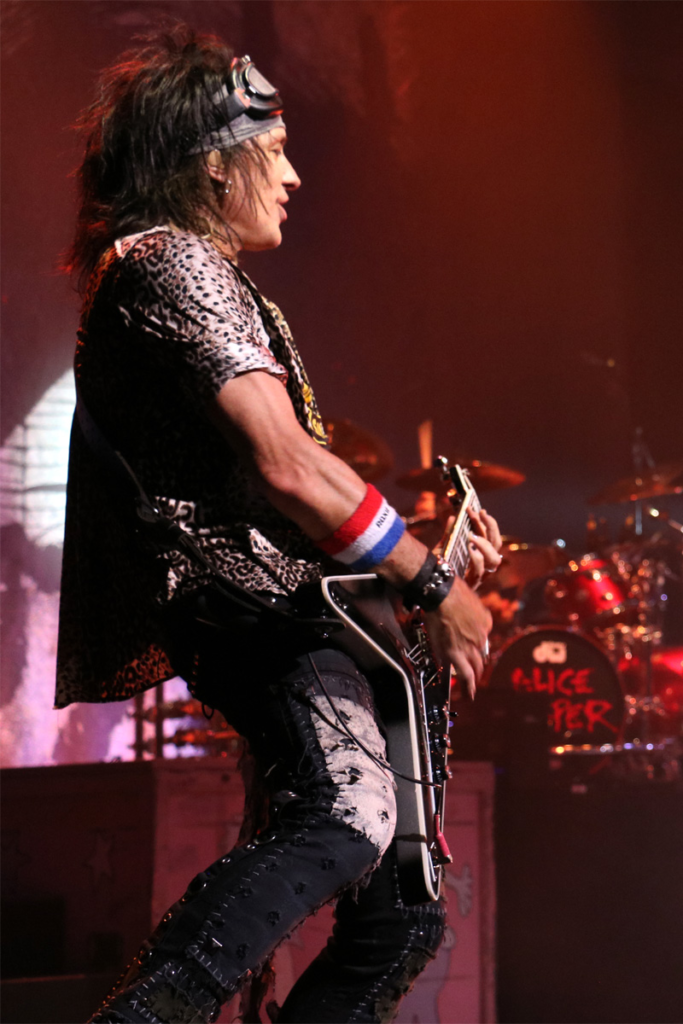 I Love the Dead 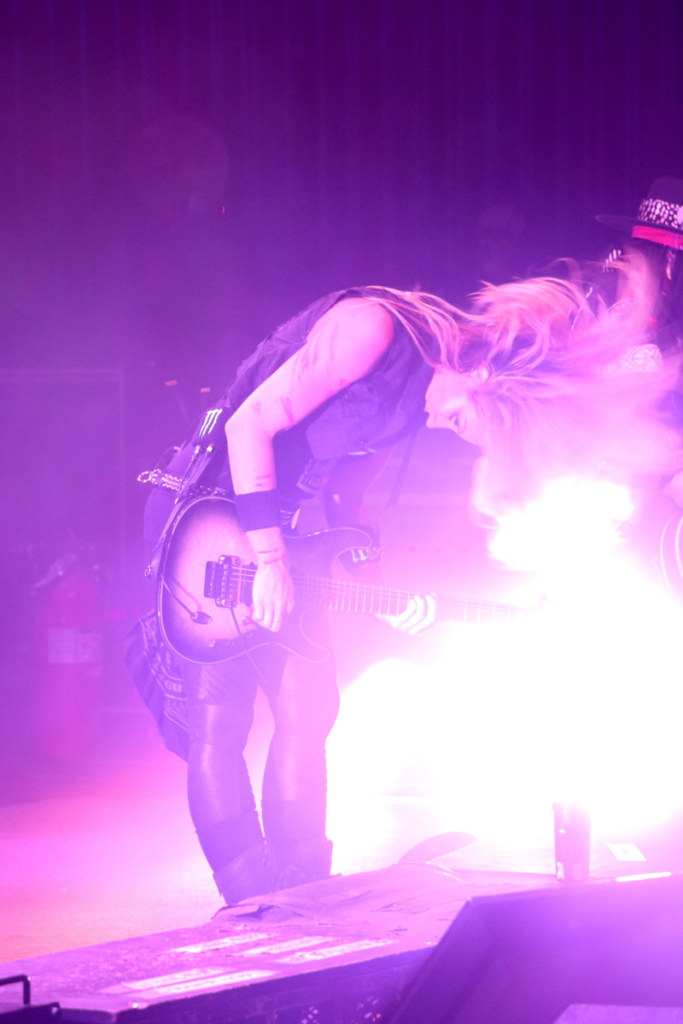 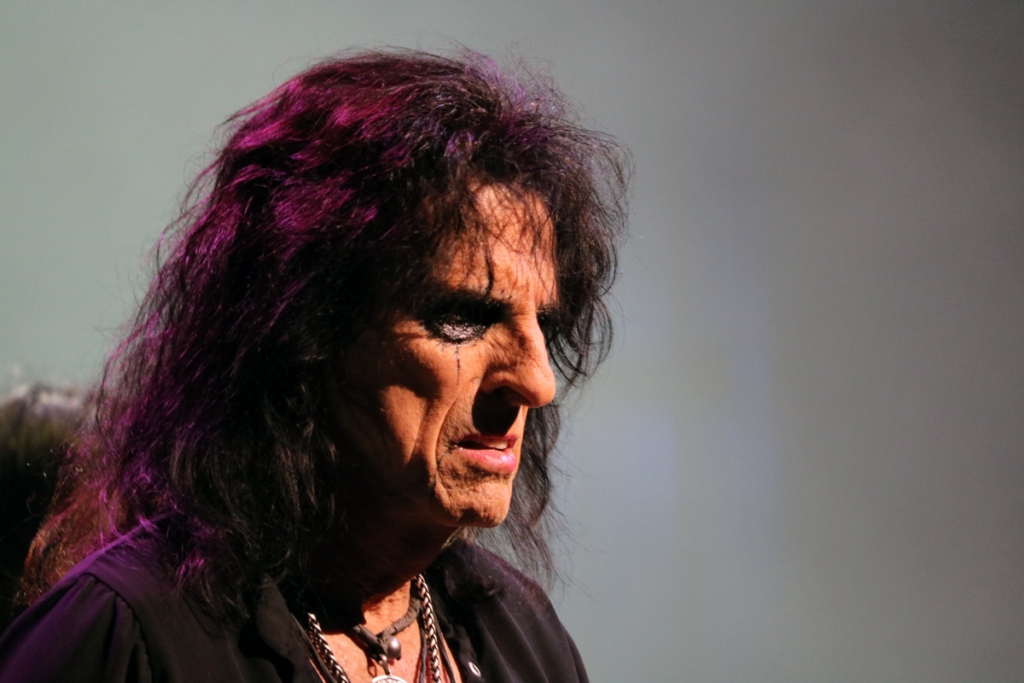 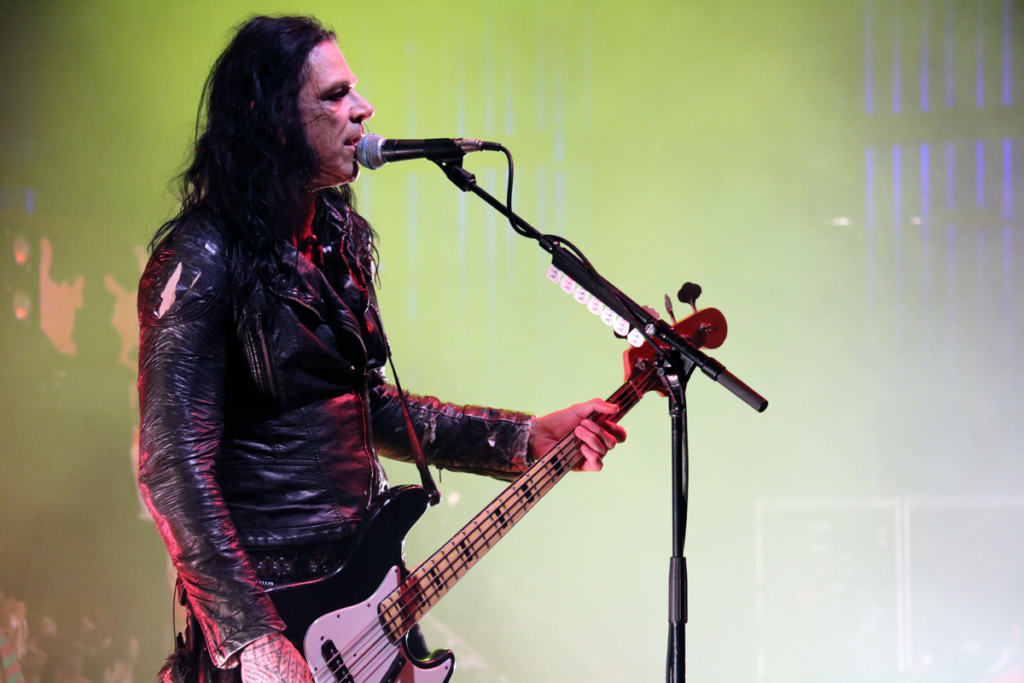 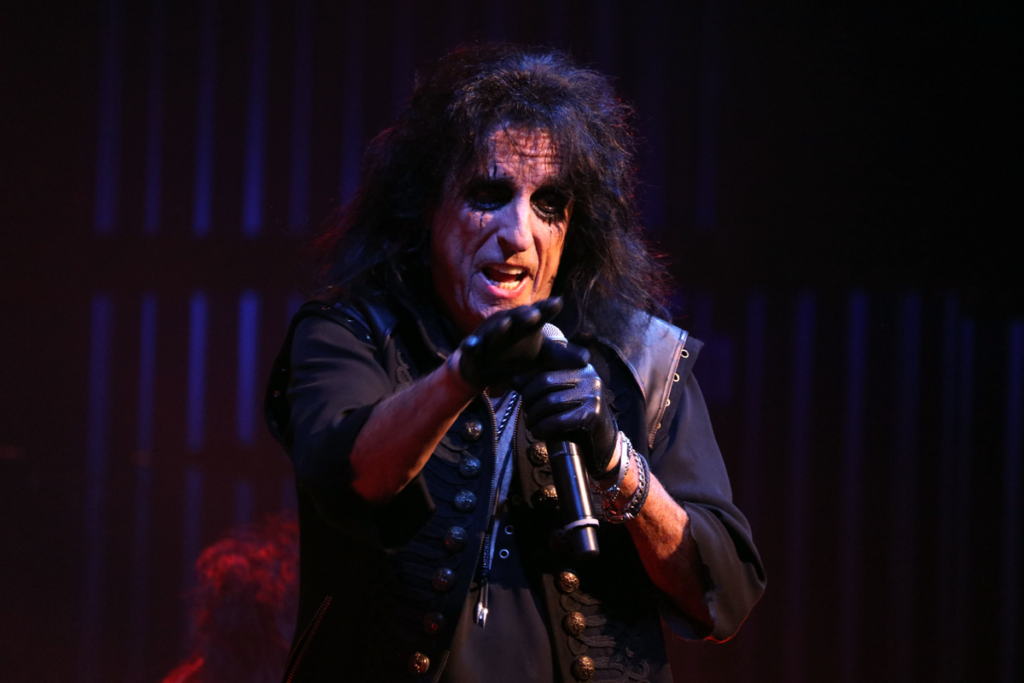