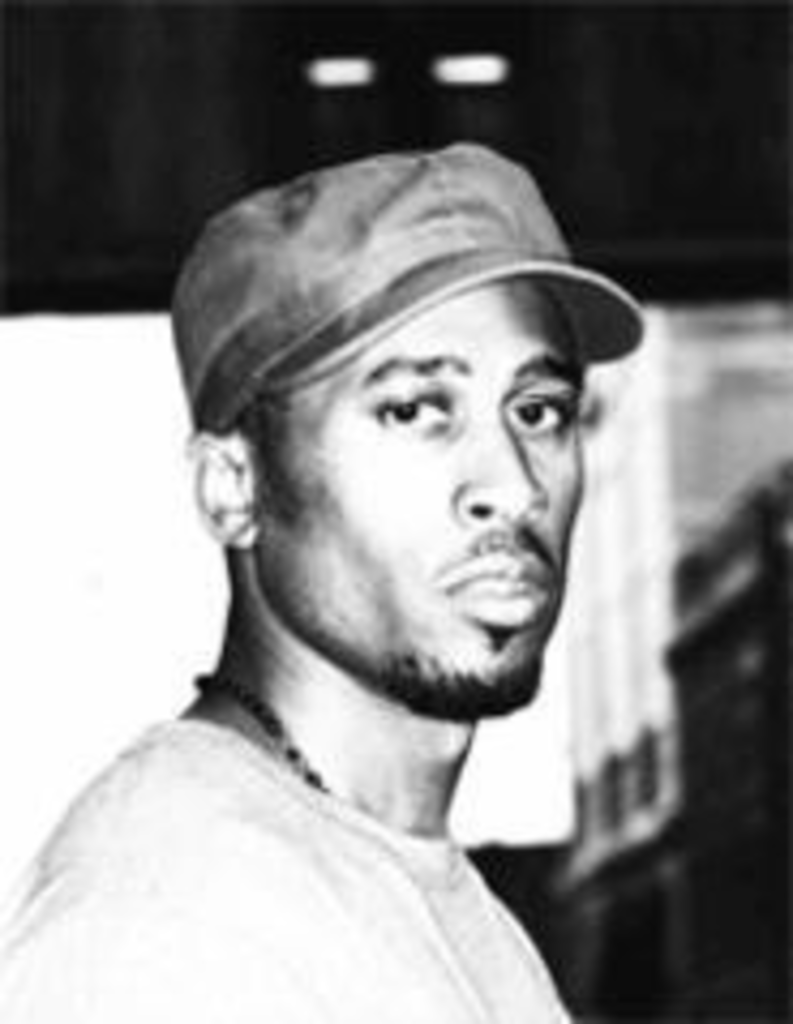 Shortly after midnight marauders around the world learned of A Tribe Called Quest’s breakup in 1998, rumors of a reunion began to surface. But despite false reports, years of under-the-radar solo projects and a handful of live shows together, Tribe has yet to begin recording a new album under its old moniker, though no one has denied the possibility. On the rebound, the trio’s former DJ, Ali Shaheed Muhammad, earned one of his four career Grammy nominations making beats and playing guitar with Lucy Pearl, the short-lived R&B trio that also included Dawn Robinson of En Vogue and a member of Tony Toni Toné (in which, incidentally, no one was named Anthony — gotta love the ’90s). Rapping and singing for the first time ever on his recent solo release, Shaheedullah & Stereotypes, this Brooklyn icon proves he can still reinvent himself musically. Putting that all aside for the moment, hip-hoppers can get a taste of Tribe nostalgia when Shaheed returns to his glory days behind the ones and twos at this exclusive DJ set.