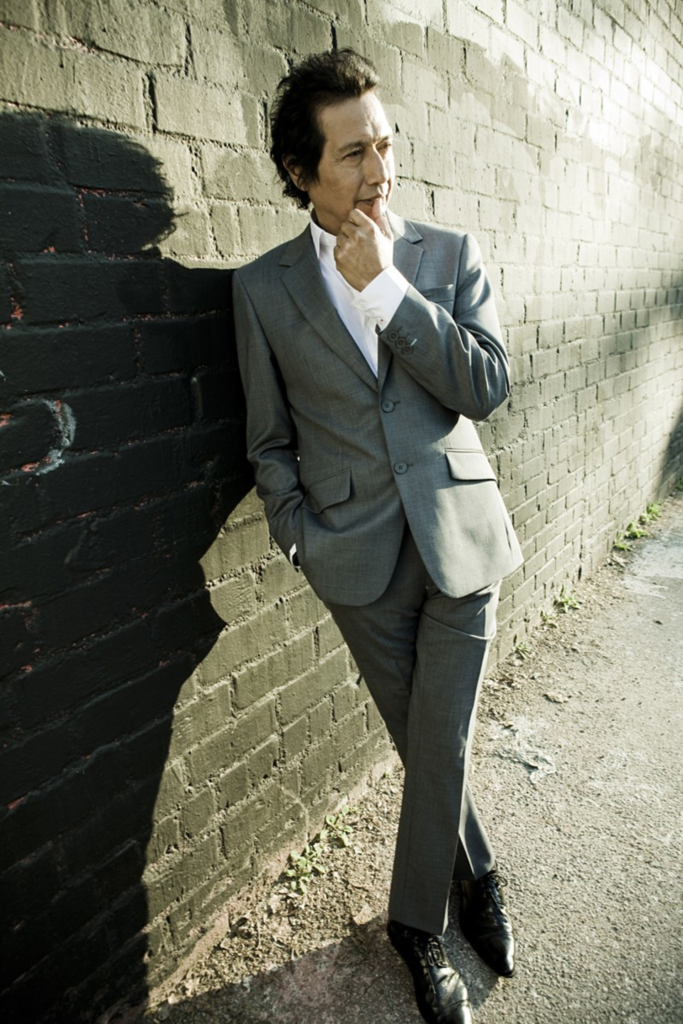 Though he’s certainly gathered a grassroots following in his 35-year career, Alejandro
Escovedo and his keenly sketched portraits of love and loss have never received the attention they deserve. Born to a family of Mexican-American musicians (Sheila E. is his niece), Escovedo got his start in the mid-’70s with Bay Area punk act the Nuns before moving to Austin and founding cow-punk trailblazers Rank & File and True Believers. He went solo in ’92 but really hit his stride with 2001’s A Man Under the Influence, which inaugurated a string of outstanding postmillennial albums. They showcase his storytelling talent while exploring Tex-Mex, roots and straight-up rock. He became ill with hepatitis C while supporting 2002’s By the Hand of the Father, a heartfelt cycle about the Mexican-American experience. After recovering, he created 2006’s moving meditation, The Boxing Mirror, and followed that with two terrific, hard-rocking albums overflowing with smart writing and sharp hooks.