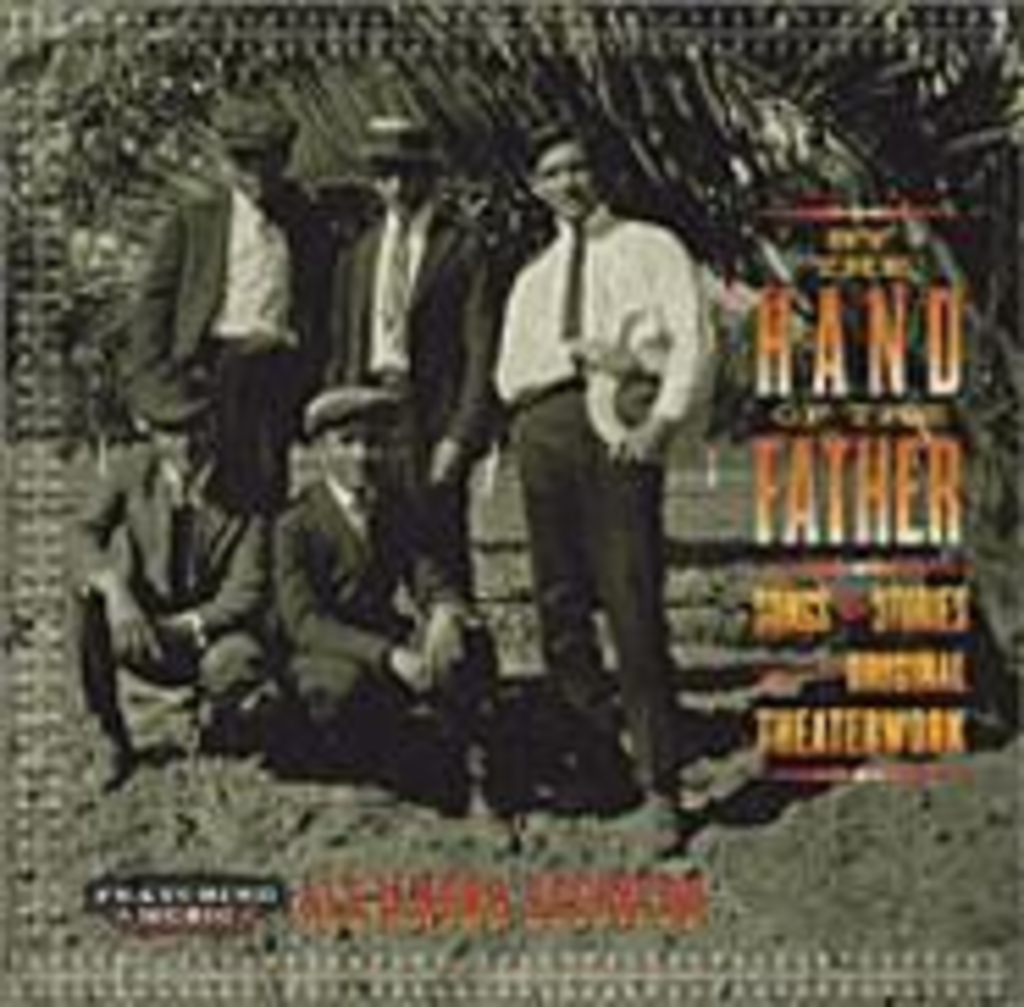 If you were listening to Ian Hunter and Lou Reed in the mid-’70s, it’s enormously significant to hear Alejandro Escovedo cover Mott the Hoople’s “I Wish I Was Your Mother,” Hunter’s “Irene Wilde,” Velvet Underground’s “Pale Blue Eyes” and Reed’s “Street Hassle.” These choices reveal an intimacy with the albums that would prefigure the punk/new wave insurgency of which Escovedo was a part and which, in style and attitude, still (erroneously) defines the “alternative” to the rock mainstream. Perhaps because By the Hand of the Father is a tradition-minded tribute to Mexican-American roots, it is particularly fascinating to notice how Hunter’s sense of melody haunts the strings on the main theme and how the tension of “Wave” echoes the insistent cellos of “Street Hassle.”

These phantom flavors redeem a chapter in music history that has been distorted by both nihilism and nostalgia. Escovedo is obviously inspired by the honesty and immediacy of those records that served as his first roadmaps, but with songs such as “Pissed Off 2 a.m.” and “I Was Drunk,” he has already gone further. On this mixture of spoken-word and song, he takes that confessional intimacy outward — to deepen his understanding of his own family heritage, and, in the process, do the same for his listeners.

Do you know what they called a Mexican-American doctor? reader Kevin Sifuentes asks. The driving rhythm of “Hard Road” ceases, as if all the players are straining to hear. Spic, he spits in reply. Our marriage was supposed to be dancing at the Aragon ballroom, Ruben Ramos says during “59 Years Waltz,” a meditation by an aging man losing his wife and wondering if she remembers how it was before everything went wrong. Escovedo’s “Inside This Dance” follows, exploring the dream in all its ghostly power. Hand of the Father shows how well Escovedo embodies the promise that drew him to music in the first place and proves how precious that promise remains.