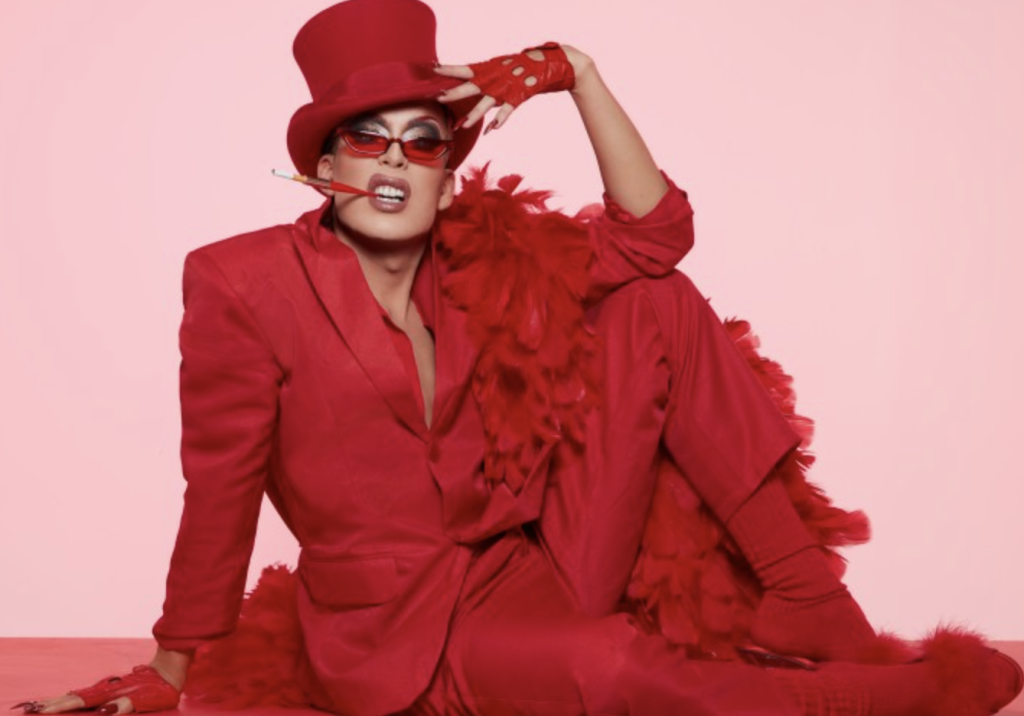 With the holiday season looming over our emotions and wallets, what’s a better gift to ourselves than a drag show?

Once doors opened at 7:00 p.m. the opening act, Lagoona Bloo, thoroughly warmed up onlookers with stunning vocals and clever crowd work, until it was time for Alaska to bring some A-game to the jumbled hall of cheering fans.

Like all other concerts, patrons beg for one thing to be shown on stage, star quality. Not only did Alaska bring a slew of backup dancers to enhance the experience for every cocktail-toting individual, but plenty of costume changes took the performance a step further.

The tour’s theme encapsulates an outer space narrative, with a few throwbacks to Y2K fever. Between switching from intergalactic costumes to football uniforms and mini skirts, something new always made its way to center stage.

If you’re an Alaska fan from her RuPaul’s Drag Race days, you’ll already know that the performance of her “Read U Wrote U” verse left the fan club screaming into the rafters.

More notable songs like “Your Makeup Is Terrible” and “XOXOY2K” doubled down to reinforce the giddy atmosphere.

To keep a short story, short, if you want a performance Alaska Thunderfuck 5000 has you covered, and remember, in the wise words of Alaska herself, “Anus-thing is possible.”