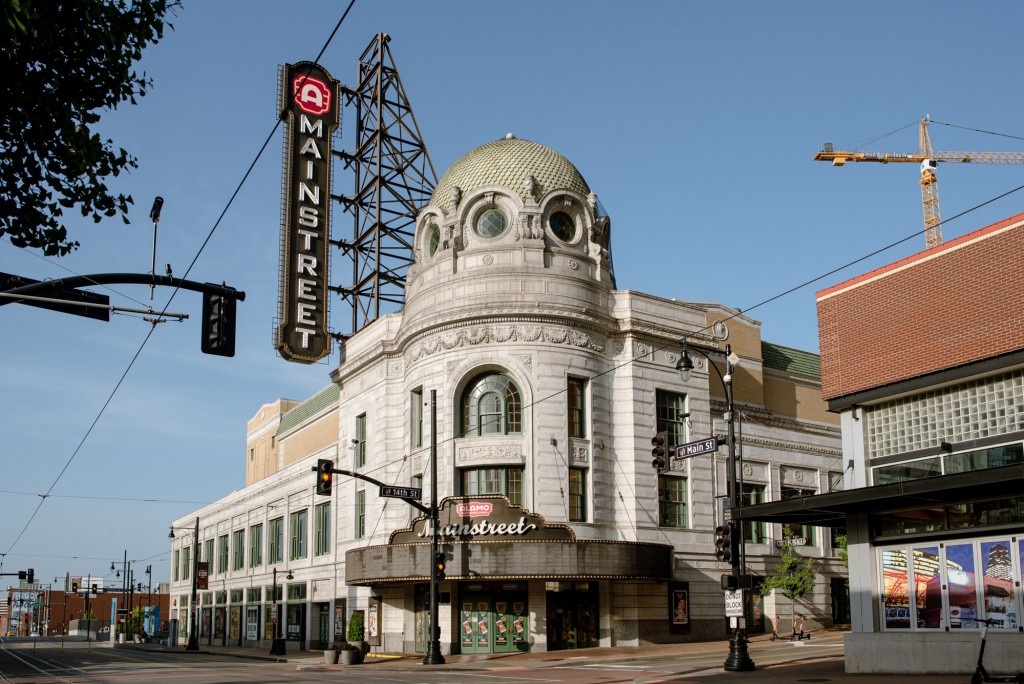 After eight years in Kansas City, Alamo Drafthouse Mainstreet is closing. Like other theaters in the chain, it shut down in March of 2020 with hopes to reopen. Today, permanent closure was announced.

The Austin-based theater chain filed for Chapter 11 bankruptcy as part of an asset purchase agreement with Altamont Capital Partners and Fortress Investment Group. Fortress is a new backer of the company, while Altamont is a previous investor. Alamo’s agreement with the groups includes the sale of nearly all their assets.

The investment group includes Tim League, the company’s co-founder, who has been accused of helping to foster an abusive work environment within Alamo. The deal between the new investment group and Alamo will need to be approved by a bankruptcy judge but is what the company deems a path forward for the national chain.

“The transaction will provide the company with much-needed incremental financing to stabilize the business during the pandemic, which has had an unprecedented and outsized impact upon the movie theater and dining industries,” representatives for Alamo said in a statement.

The chain is also closing locations in New Braunfels, Texas, and its Ritz location in Austin, Texas. It will also stop the development of a location in Orlando.

In a statement on their website, Alamo gave its gratitude for being the historic building’s “custodian for the past nine years.”

“To our team members past and present, our endless thanks and gratitude,” the statement read.  “It’s been your passion, hard work, and dedication that made Mainstreet a unique and wonderful home for film lovers in Kansas City. To our guests in the Kansas City area–thank you so much for your support over the years.”

Since March of 2020, only a third of over 40 Alamo Drafthouse locations across the country have reopened.

During its 2020 closure, Alamo Mainstreet came under intense scrutiny for unsafe working conditions, sexual harassment, and further workplace grievances. The Pitch covered these issues in an August 2020 article, where the CEO of the company, Shelli Taylor, expressed the desire to do the work it would take to fix the cinema and its company culture.

However, it is likely that the huge cost of repairing the structural issues and building dangers contributed to the company’s decision to close the Kansas City Mainstreet location. Reopening Mainstreet and accepting the physical and cultural changes that needed to be made may have ultimately proved too much for the financially strained theatre chain.

What’s next for the future of this historic KC landmark? Hopefully, someone with the fiscal backing to make it a safe venue again.