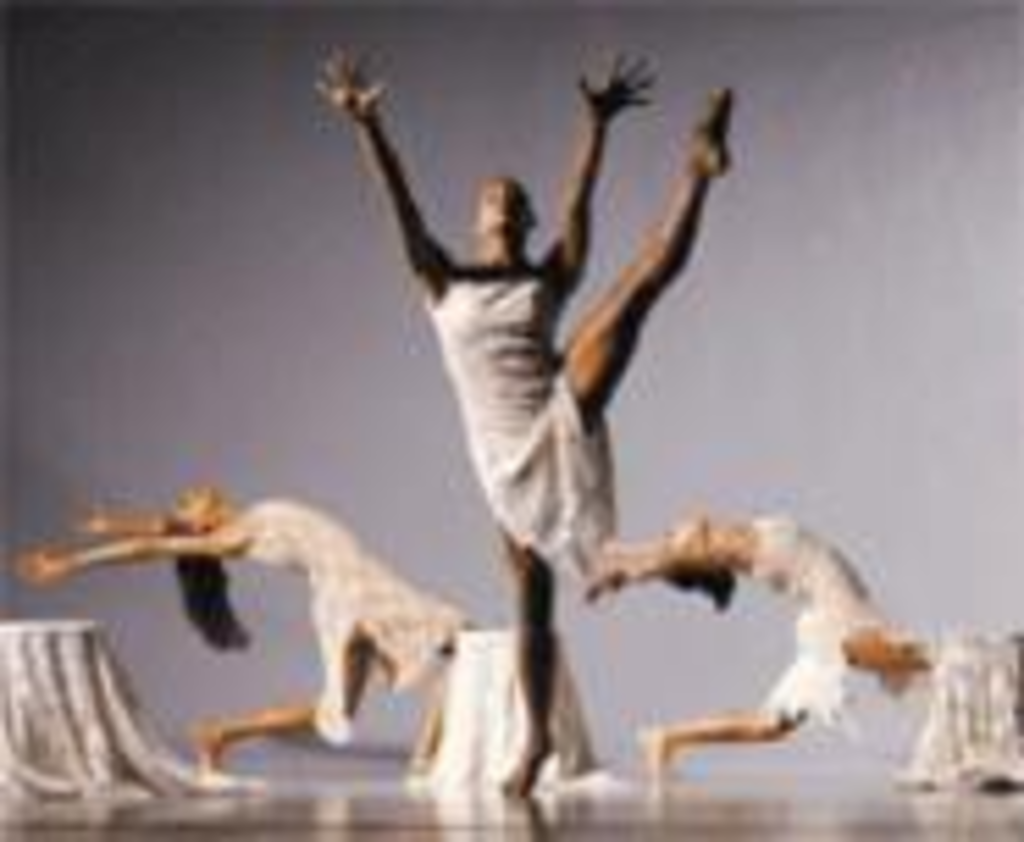 Les Misérables bills itself as the “world’s most popular musical,” which is the sort of damning praise that either keeps people filling theaters while the winner of eight 1987 Tony Awards continues to tour — or keeps them far, far away. The epic show (which has been translated into 21 languages!) tells the story of Jean Valjean, who steals bread for his starving family and ends up in prison. Based on Victor Hugo’s novel, there’s redemption, death-bed promises and a revolution. Don’t worry, there’s a love story, too. The show runs through Sunday at the Music Hall (301 West 13th Street). Call 816-513-5000. — Rebecca Braverman

Pride and Prejudice
This writer had reservations about his reservation.

11/10-11/11
Last month, the Kansas City Chiefs hosted the Washington Redskins, and protesters decried both teams’ names, offended by the use of American Indian imagery in sports mascots. But a more compelling cause for debate took place earlier in October, when the country celebrated Columbus Day — honoring a man who wrote that Native Americans “are suitable to be governed and made to work and sow and do everything else that shall be necessary.” William S. Yellow Robe Jr.’s play Grandchildren of the Buffalo Soldiers addresses the aftermath of America’s slavery and the slaughter of its indigenous people. Based on experiences during Yellow Robe’s mixed-race upbringing, Grandchildren follows a man of African-American and Native American descent as he returns to his Montana reservation to confront long-festering discrimination and establish his identity. Performances are at 7:30 p.m. Thursday and Friday at the Lied Center (1600 Stewart Drive in Lawrence); receptions with the writer immediately follow both. Call 785-864-2787 for tickets, which start at $20. — Andrew Miller

11/10-11/12
The Ailey II company includes the best young students in Alvin Ailey’s renowned school of dance. But it has more on its strong shoulders than responsibility for energetic, life-affirming performances of pieces by Camille Brown and Scott Varone. Director Sylvia Waters also has her dancers performing for schools and community centers, letting kids know that the arts aren’t just alive but virile, vigorous and — just check out this crew’s calves — indisputably hot. In George Bush’s America, such pied-pipery constitutes subversion. So pony up for this Friday’s Arts Education benefit performance and strike a blow for truth and beauty. The fund-raiser comes with supper, cocktails and dancing from members of the company; call 816-471-6003, ext. 11, for tickets. Other public performances are at 8 p.m. Thursday and 2 and 8 p.m. Saturday at the Folly Theater (300 West 12th Street, 816-931-8993). — Alan Scherstuhl