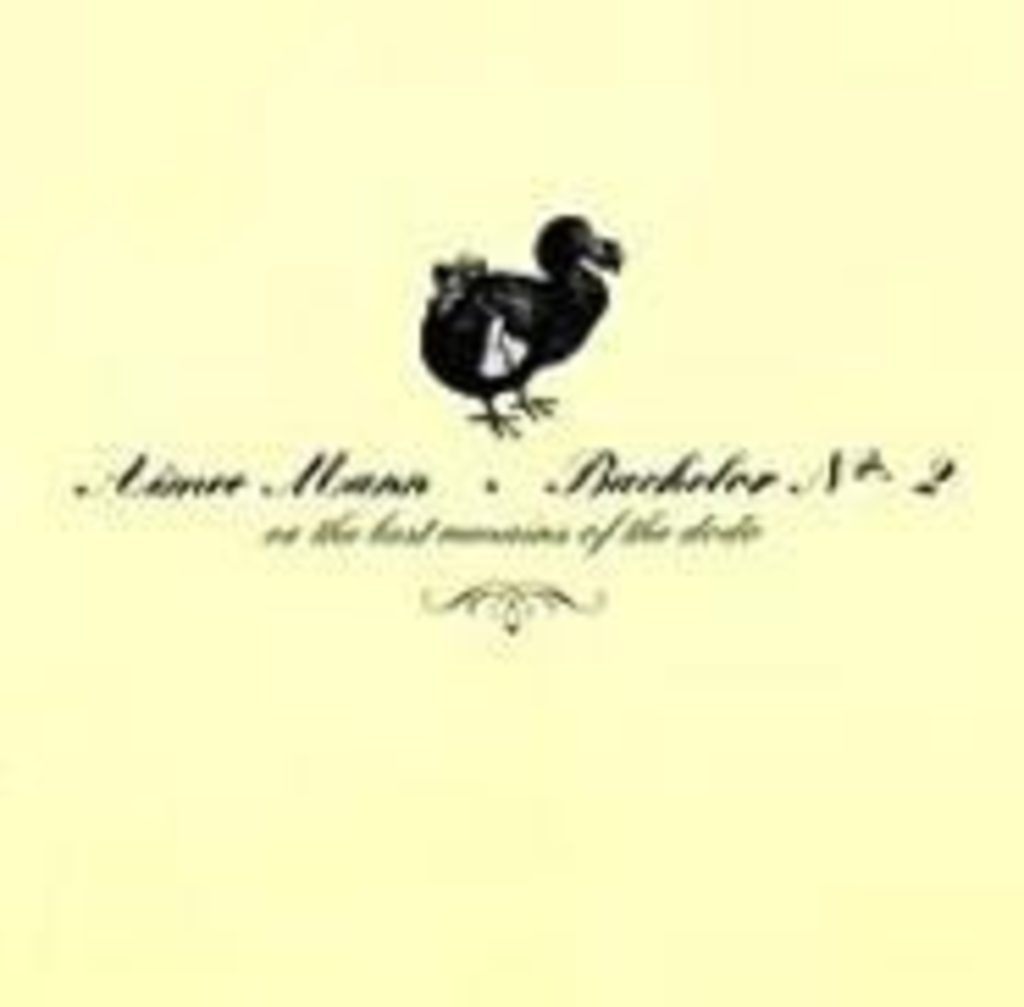 Though it earns points for eliminating the Supertramp songs, Aimee Mann’s new Bachelor No. 2 isn’t as immediate or exciting as the soundtrack for Magnolia, to which she contributed eight original songs. (Three of those tracks turn up here, including one of the film’s standouts, “Driving Sideways.”) But perhaps it’s unfair to expect alchemy twice in 12 months. Mann’s songs for Magnolia were chosen by director and Mann crony Paul Thomas Anderson, who was privy to a batch of Mann’s work tapes. With selection back in Mann’s hands, artistic myopia kicks in as she leans on the bitter songs in her recent repertoire but drops the hook-to-hammer ratio instead of the hammer.

Since her days leading Boston’s Til Tuesday, Mann has specialized in a rarified, poised bitterness, singing with unsettling elegance through clenched teeth. But as her writing has gained precision, it’s also consistently targeted record-label wankery. Much of Bachelor attacks the forces that derailed the album by forcing her off Geffen, her home for only one disc after her previous label tanked (where she also recorded but one disc, after having been dropped by Til Tuesday home Columbia). Few subjects are as boring to sing along with as the battle between art and commerce, but Mann prevails by limiting her narratives mostly to clever insinuations. On “Nothing is Good Enough,” Mann manages to make her chorus — ‘Cause nothing is good enough for people like you/Who have someone to take the fall/And something to sabotage/ Determined to lose it all — sound more like romantic complaint than the anticorporate philippic it is.

The first highlight is Mann’s second collaboration with fellow suit-baiter Elvis Costello (the first was 1988’s “The Other End of the Telescope,” a better song). “The Fall of the World’s Own Optimist” (bet the title was his idea) is a stately number that rhymes “treading” with “beheading,” just the sort of light opera Costello has favored for a decade, but flavored here with Mann’s delicate delivery and producer Jon Brion’s stabbing guitar.

By the second half of the disc, Mann finds her stride with a string of songs as moody as the first six tracks but more musically assured. “Calling It Quits” matches the best Magnolia songs with beat-up verses that stagger into a sunlit chorus. Though your slippers are ruby, you’ll be led to the booby trap, she sings before promising to move on. Later, “It Takes All Kinds” laments a friend’s hypocrisy with background vocals that coo gently like a Christine McVie Fleetwood Mac song, a slice of the sexual disappointment of “Tusk.”

The best part of an album that finishes stronger than it starts is that it encourages repeat listens. Mann always deserves such consideration, but with Bachelor No. 2, she’s created a tricky solitaire of an album that glistens best out of the light. In the absence of more quirky films to supply songs to, Mann will hopefully find business peace with this self-released disc and start issuing her inconsistent but graceful work more frequently.