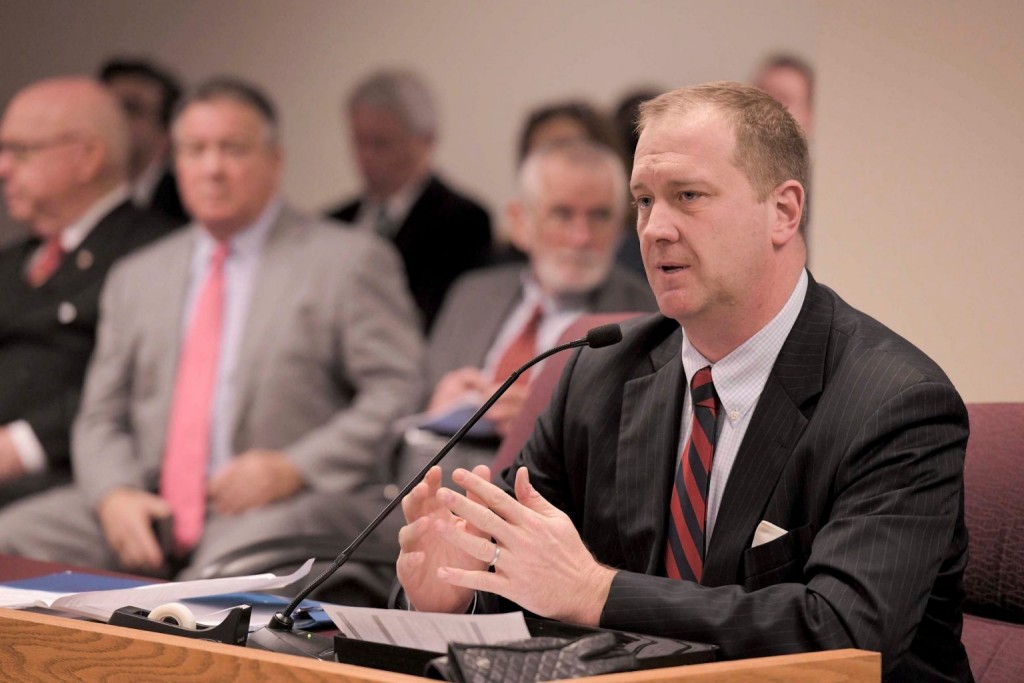 Nearly every state attorney general, including Missouri’s Eric Schmitt, signed onto a letter this week demanding Facebook CEO Mark Zuckerberg abandon plans to create an Instagram for kids, arguing that the company has a “record of failing to protect the safety and privacy of children on its platform.”

In a letter from the National Association of Attorneys General the group said social media can “be detrimental to the health and well-being of children, who are not equipped to navigate the challenges of having a social media account.”

“It appears that Facebook is not responding to a need,” the letter says, “but instead creating one, as this platform appeals primarily to children who otherwise do not or would not have an Instagram account.”

BuzzFeed News reported on an internal company memo in March documenting that executives at Facebook planned to build a version of the photo-sharing app to be used by children under the age of 13. Zuckerberg confirmed the plan during a Congressional hearing later that month.

Instagram for young children, “is harmful for myriad reasons,” the letter from attorneys general said.

The letter points to research it says demonstrates “that social media can be harmful to the physical, emotional and mental well-being of children.” Additionally, young children “are not equipped to handle the range of challenges that come with having an Instagram account.”

The attorneys general also noted a design flaw discovered in 2019 that allowed children using Facebook’s Messenger Kids app to circumvent restrictions on online interactions and join groups with strangers who were not approved by parents.