After a year of revelations about harassment, Missouri Legislature mulls over dress code for interns 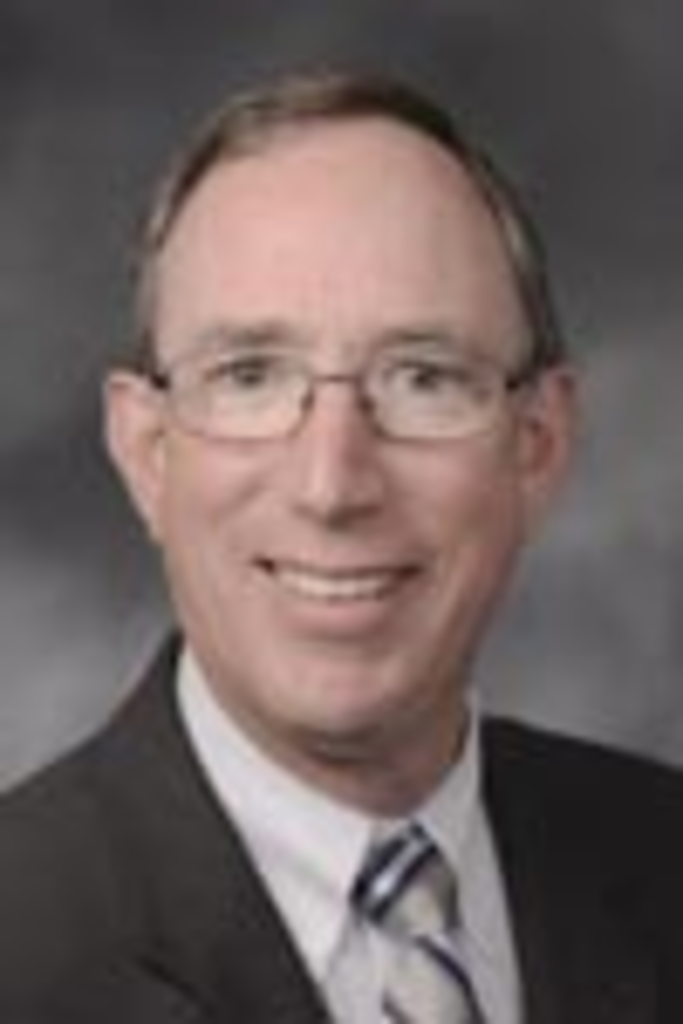 The collective Missouri General Assembly is known for a lot of things. Self-awareness is not one of them.

As Missouri lawmakers consider ways to prevent intern harassment, a few members have legislative intern attire on their minds.

Missouri legislators have started drafting a policy governing legislative internships in the midst of a year when two leading elected officials, John Diehl and Paul LeVota, have resigned for unseemly behavior toward college-age female interns.

Some of the proposals seem logical, such as an intern ombudsman and sexual harassment training for lawmakers and staff.

To some legislators, the draft policy didn’t go far enough. They want a dress code for interns.

The Kansas City Star reported on Tuesday that two local Republican House members — Bill Kidd of Independence and Nick King of Liberty — told fellow legislators that modesty on the part of interns was in order.

“We need a good, modest, conservative dress code for both the males and females,” King wrote in an e-mail to other lawmakers, according to the Star. “Removing one more distraction will help everyone keep their focus on legislative matters.”

Who in Missouri still thinks that an internship at the capital is a good idea?