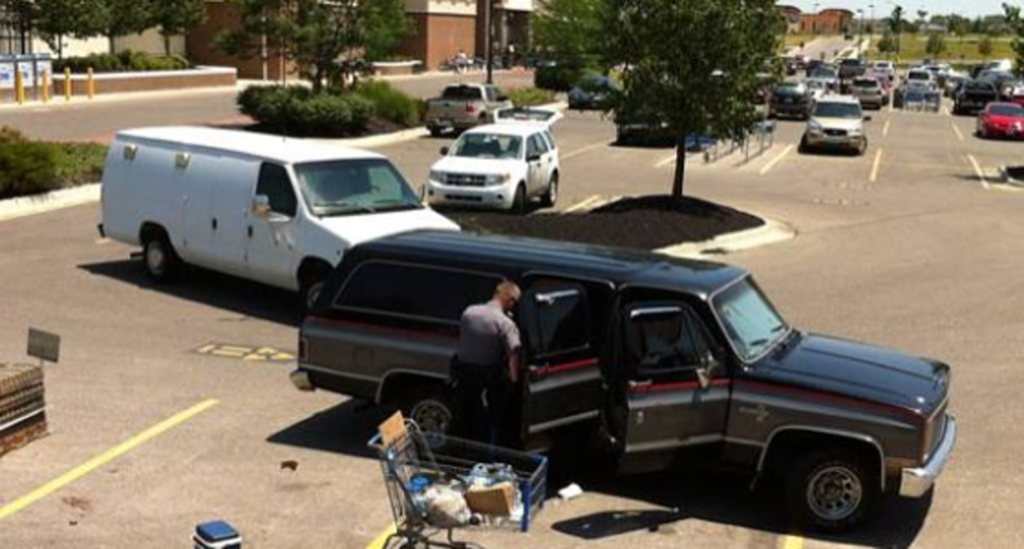 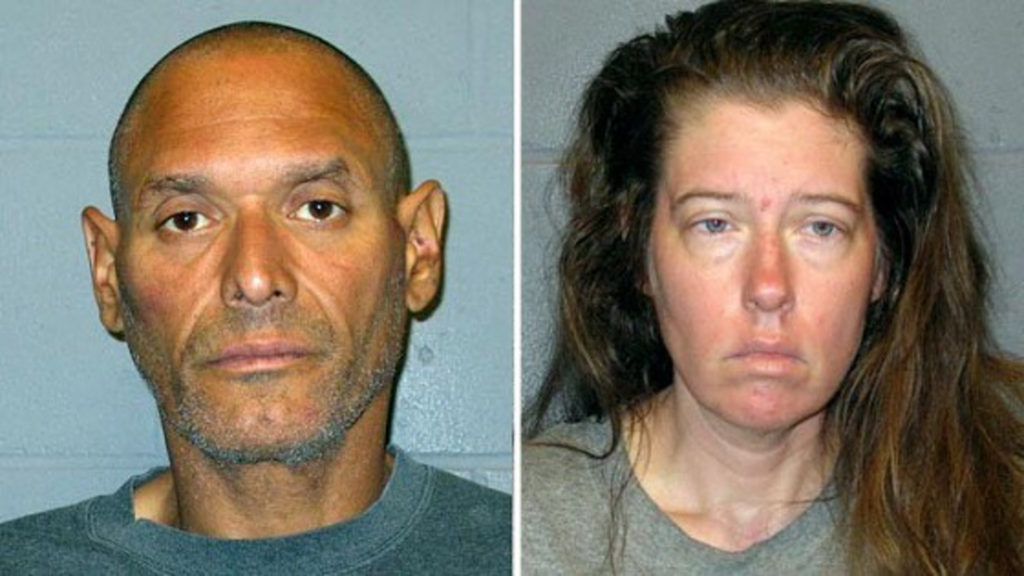 It’s been a weird last two weeks at the Walmart in Lawrence. Either that or the Mayans were right. First, Overland Park’s Michael Trogdon was accused of biting an employee while being detained on suspicion of shoplifting. Now, the Associated Press reports that an Illinois couple has been arrested by Lawrence police, who responded to the Walmart parking lot and discovered a 5-year-old boy sitting on the ground beside a SUV. The boy was blindfolded with his hands tied behind his back and his legs bound together.

When the boy’s father, Adolfo Gomez, saw police, he apparently ducked back into the car. An officer then used a stun gun on Gomez and after he was in handcuffs, found a 7-year-old girl in the car, also blindfolded and bound. The three other children in the car, ages 12, 13 and 15, were not restrained. Gomez, 52, and his wife, Deborah Gomez, 43, were arrested on suspicion of child abuse and child endangerment.