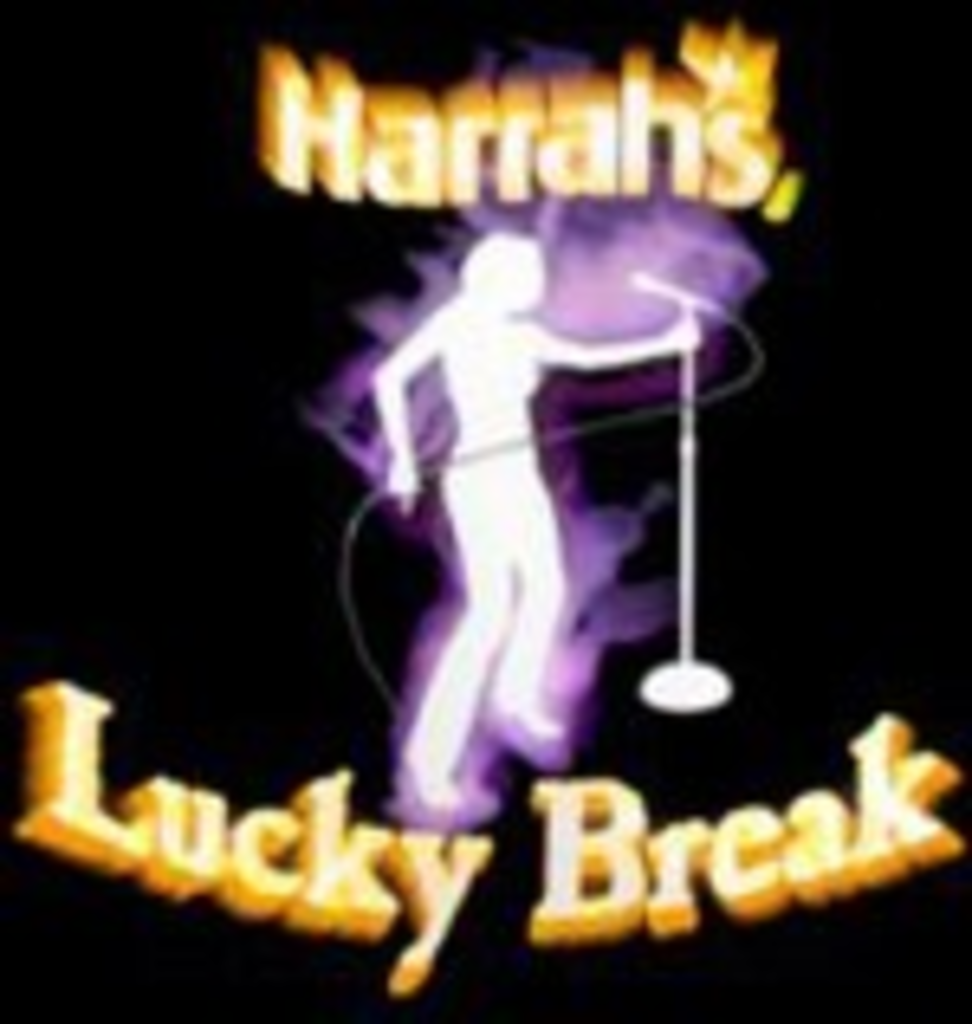 Bottom Line Communications has with sweet sorrow reported that your mom’s favorite show, Harrah’s Lucky Break, has been canceled. According to Bottom Lines, the Idol-style talent show, which was filmed on Tuesdays inside of Toby Keith’s Unbearable Lightness of Being at this Bar and Grill at Harrah’s Casino in North Kansas City and broadcast on Saturday nights on KMBC, was cut for financial reasons. In it’s three years, the show drew not only from the area’s abundance of talented, hopeful and desperate would-be singing stars but also from the plenitude of wise, judicious and earnest critics, comedians, media professionals and other authoritative types who were willing, on camera, to diss vulnerable, innocent people for a couple of free drinks. I proudly count myself among the latter group.

Thank you, Bottom eulogist John Landsberg, for being the first to post the Harper-heavy highlights that a former editor of mine stitched together of my single appearance on the show and posted on YouTube. Now that the secret’s out, I may as well direct you to it, at least. Enjoy. And don’t be too harsh. I was only doing my job.