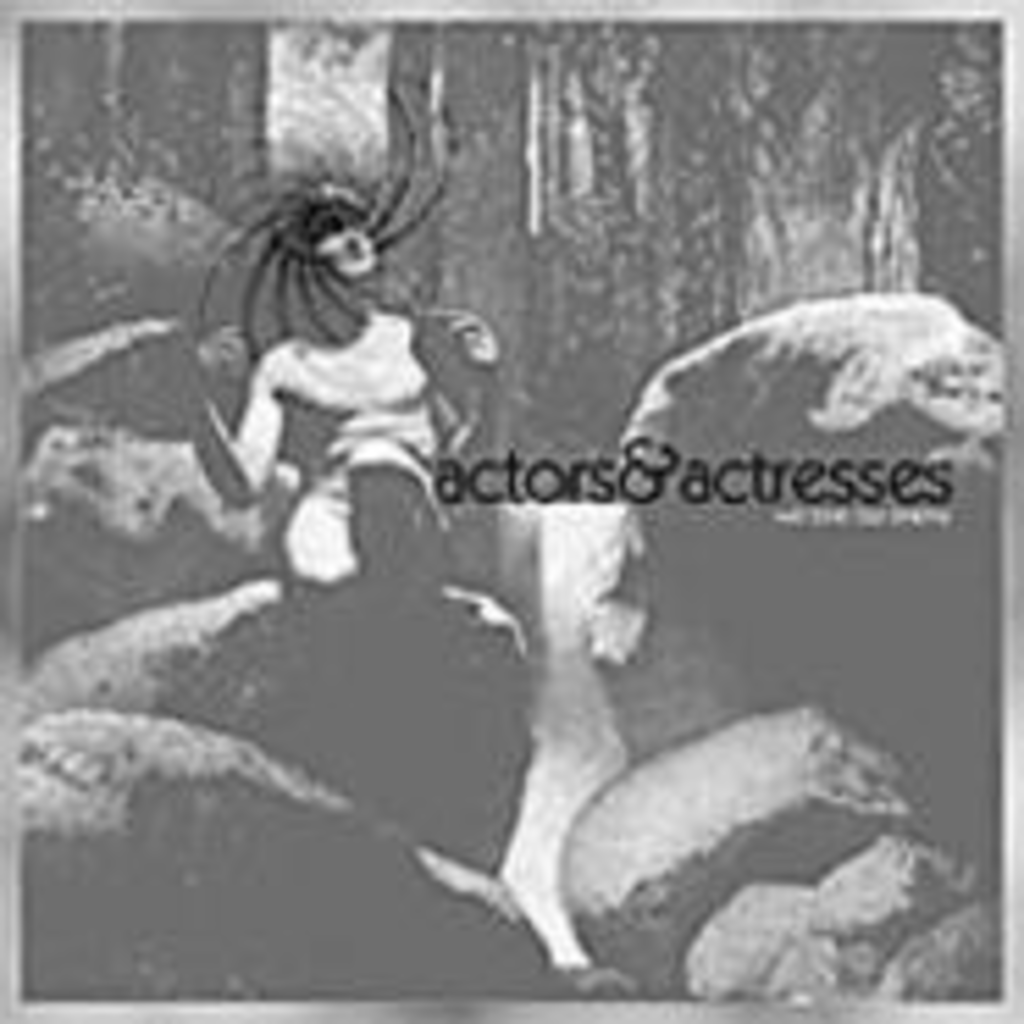 If Sigur Rós gives us the sounds of glaciers grinding together, what KC’s Actors & Actresses — whose moody post-rock is in some ways similar but more direct emotionally and less majestic overall — offer up is more intimate, somewhere between icebergs and ice cubes, the aural equivalent of something hard and frozen bobbing in water warmer than itself. It’s the sound of melting. The trio’s songs start with what seems like chilly restraint, a sound sometimes plodding and distant. But, as the slow riffs repeat, Andrew Schiller’s guitar thickens and Scott Bennett’s vocals lift into a warm falsetto. Best is the stately psychedelia of “Poverty,” a seven-minute grind that seems slight at first but eventually makes you sweat. For 25 minutes, these four tracks swell and sulk, accumulating power through the band’s skillful repetition, each building to climaxes both meditative and muscular, each a mellow roar.