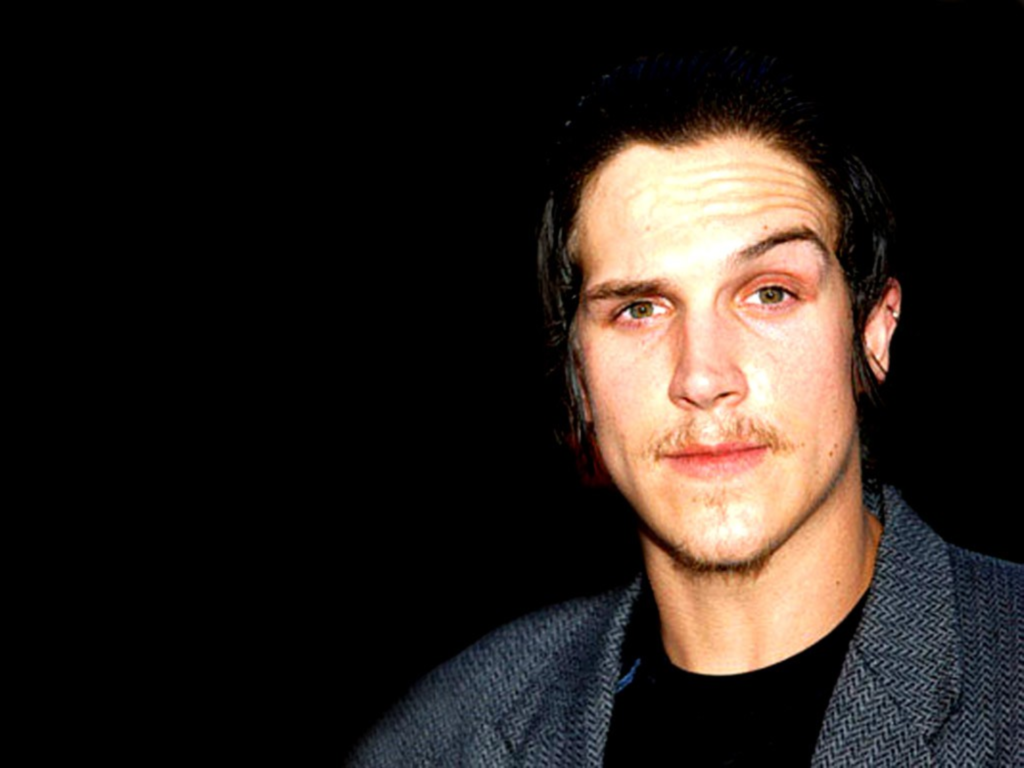 While actor Jason Mewes is best known for his role as Jay, the mouthy, filthy-minded sidekick to Silent Bob in many of director Kevin Smith’s movies, he has suffered his ups and downs, going through many bouts of rehab for various addictions to smack and pills. Over the past year, however, he has become a model citizen. In addition to his many film and television roles, his podcast with Smith, Jay and Silent Bob Get Old, was named one of iTunes’ Best Podcasts of 2010.

A live taping of Jay and Silent Bob Get Old comes to the Midland on Monday, May 2, along with SModcast, the podcast Smith does with producer Scott Mosier. Mewes spoke with us by phone about the podcast, acting, and living a life with no secrets.