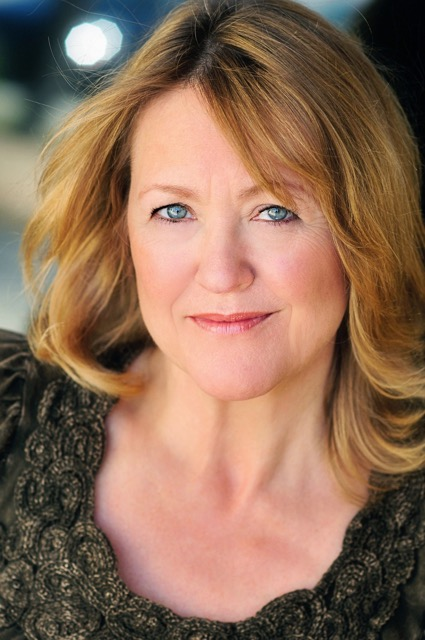 “I strongly feel the energy of the audience at every performance,” says Jan Rogge, a well-known presence on stages around Kansas City. Not that all energy is good energy. “Stop this shit,” a balcony dweller once yelled during a Shakespeare play in which Rogge appeared.

Such is the unexpected nature of a live show. And Rogge, who has taught acting and who sits on the board and on the artistic committee of Kansas City Actors Theatre, is “thrilled,” she says, to direct her first full-length play for KCAT.

Sea Marks — a play by Gardner McKay at Kansas City Actors Theatre, January 10-28 — explores a relationship between a city native and an Irish island fisherman that grows through letters. “I have always been romanced by stories of the sea,” Rogge says, in KCAT press materials, “so I jumped at the opportunity to direct.” Rogge also agreed to jump in and answer The Pitch‘s questions by email.

The Pitch: What originally lit the theater spark?

Rogge: In my childhood, my best friends and I would write plays and perform for our neighbors.

I’m not sure what our neighbors thought of it, but we thought we were stars. Later, in high school, I discovered theater in my senior year.

Where did you train?

What drew you into acting?

Hearing the audience laugh. My big influence when I was young was SNL. I wanted to be a sketch performer. I joined an improv group in Milwaukee and had a blast. I moved into serious acting classes at Milwaukee Rep, which introduced me to theater classics in drama.

What brought you to KC, and what’s kept you here?

I came here in 1985 for the graduate acting program. I graduated and worked professionally in KC till 2000. I left town to pursue theater and happily moved back in 2009.

What drew you into directing?

I enjoyed coaching and teaching students at Cornell University, where I worked for three years as an RPTA (resident professional teaching associate). I taught acting and performed in their productions. (My husband was living in Philadelphia, while I was in Ithaca, New York.) It was exciting to help shape the students’ monologues and scene work to deepen their understanding of their characters. And I also appreciate collaborating with the designers.

What’s the best part about what you do?

I enjoy working with a community of like-minded people. My passion is telling stories and hopefully influencing an audience in some small way into seeing and feeling life in a different way from their own.

It is a balancing act, as a director, to know when to help the actor with your words or when to keep your mouth shut. The wisest job a director can do is allow the actor to do their job without your verbal input.

What’s the worst thing that has happened during a performance?

I was performing in a politically charged production of Coriolanus at The Old Globe theater, in San Diego, where I worked for a summer immediately after grad school. At the top of the show, an audience member in the balcony kept screaming “stop this shit.” We ignored him and continued with the play, and he finally sat down and remained quiet. 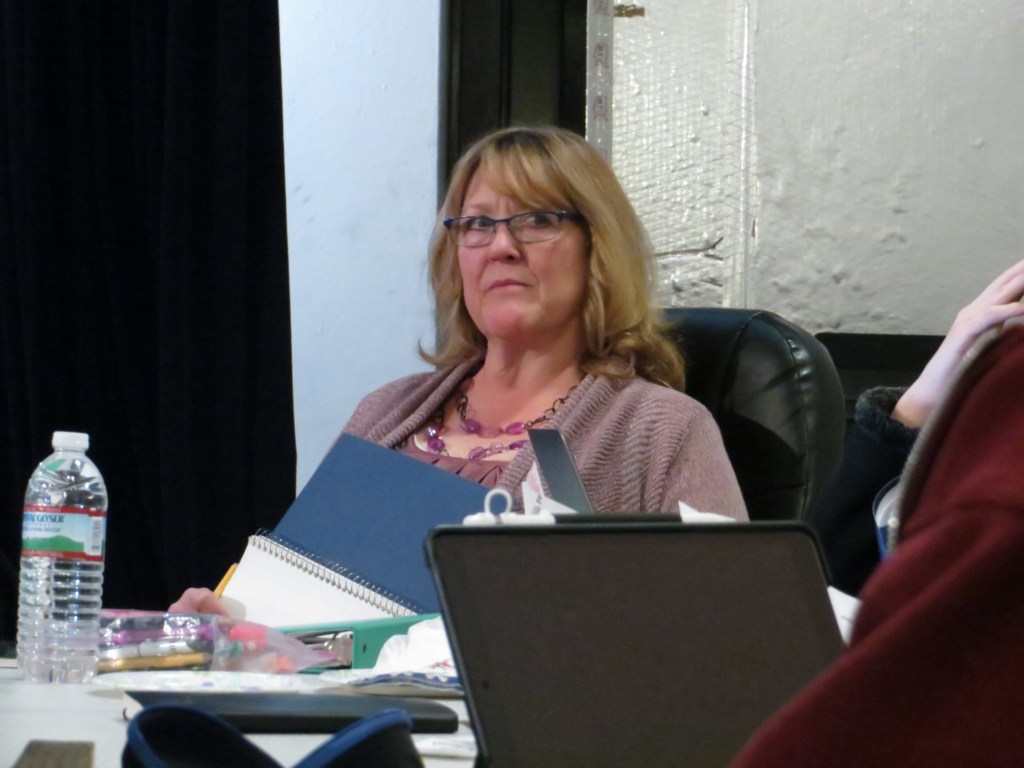 The absolute thrill and exhilaration of knowing that you have hit that sweet spot with your character, audience and fellow actors. It doesn’t happen very often. But when it does, it’s the best feeling in the world.

How are you affected by the audience?

What’s one of your favorite roles?

I actually have two favorite roles, and they both happen to be KCAT productions. My most challenging role would have to be Martha in Who’s Afraid of Virginia Woolf? My other favorite role is Margie in Good People. I loved Margie’s heart and spirit in the face of adversity.

What’s one of your favorite shows?

One of my favorite shows is Moon for the Misbegotten, written by my favorite playwright, Eugene O’Neill. I am thrilled that it happens to be in KCAT’s next season.