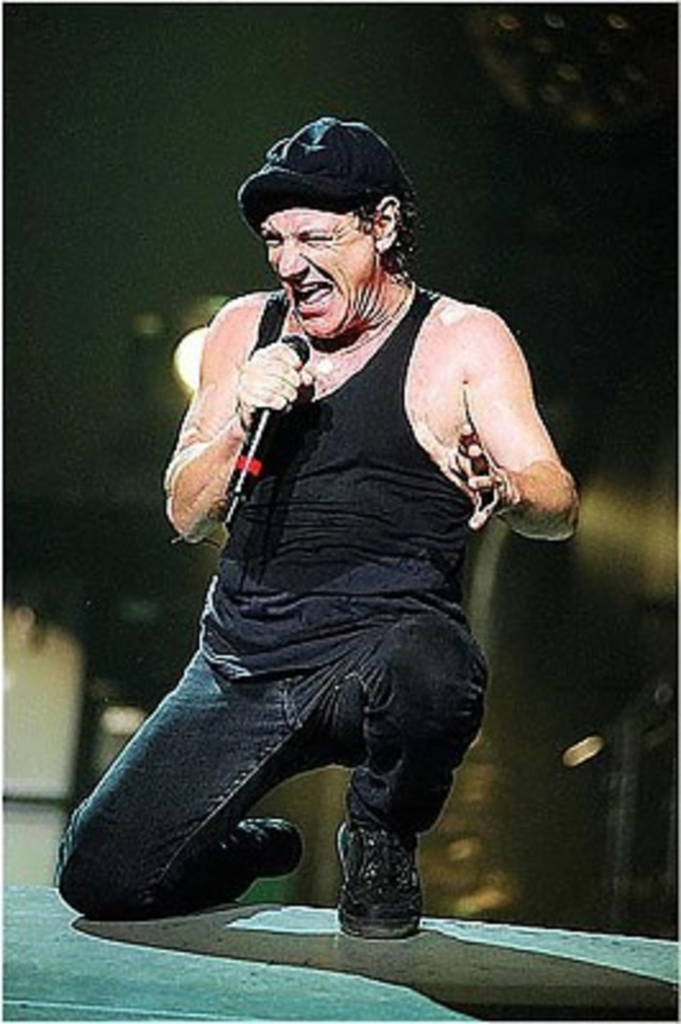 At what point does AC/DC’s self-parodying rock and roll become a regular-ass laughingstock? Probably this year, when AC/DC launch an international tour in support of their new, Wal-Mart exclusive album. Other artists to join the rollback savings club include The Eagles, Garth Brooks, Hoobastank, Clay Aiken, Taylor Swift, and my worst Christmastime memory, the Trans-Siberian Orchestra. We’d cry “sell-out,” but really, what integrity did the men behind “Hard as a Rock,” “Family Jewels” and countless other boner jokes have to lose? Not much. For those about to schlock, we salute you.