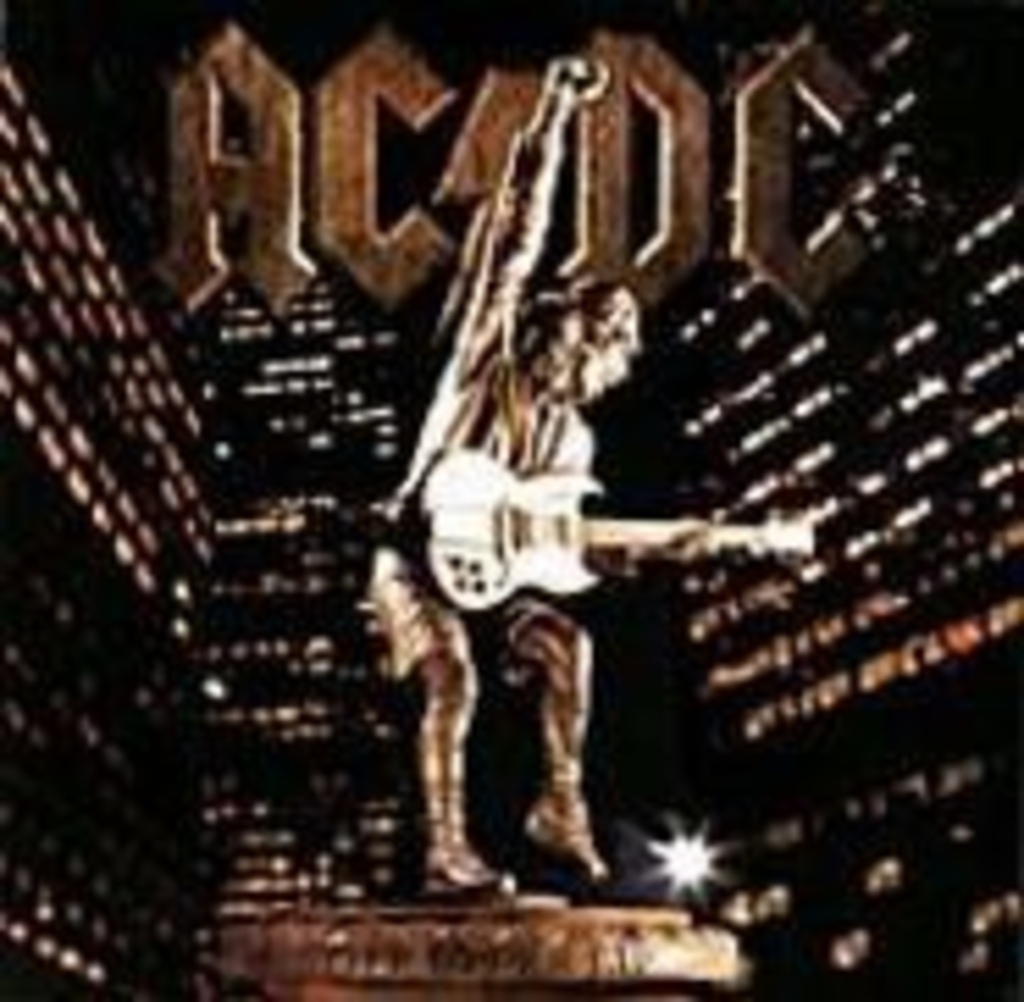 When you’re one of the world’s leaders in big, loud, dumb rock, there is little need to change the formula. So it goes with AC/DC. While age hasn’t stopped the band members from strapping on guitars and cranking their Marshall stacks, their audience and the formulaic nature of their revved-up blues rock has kept them from making any sort of significant progress. But at the same time, who really cares? When you put in an AC/DC album, you don’t really want to hear lyrics inspired by T.S. Eliot poems, orchestral passages, or odd time signatures. You want to hear crude lyrics about sex and letting your hair down, a thumping 4/4 drum beat, and Angus Young’s biting guitar. Stiff Upper Lip is full of that, from the destined-for-strip-club-grind of “House of Jazz,” the double guitar density of “All Screwed Up,” to the giddy fingerpicked pulse of “Hold Me Back.” Although it contains a few dragging toss-away tracks (the slumping “Damned,” the annoying crowd-participator “Safe In New York City”), Stiff Upper Lip shows the Australian act still has some spark. While the band sometimes is so consistent (read: an amp sound that hasn’t changed in 20 years playing some of the same rehashed riffs) that it sounds like an AC/DC cover band, its album does offer some good sing-along party anthems that will function as the soundtrack to more than a few nights out on the town. This is exactly what the band’s fan base wants, and nothing more.