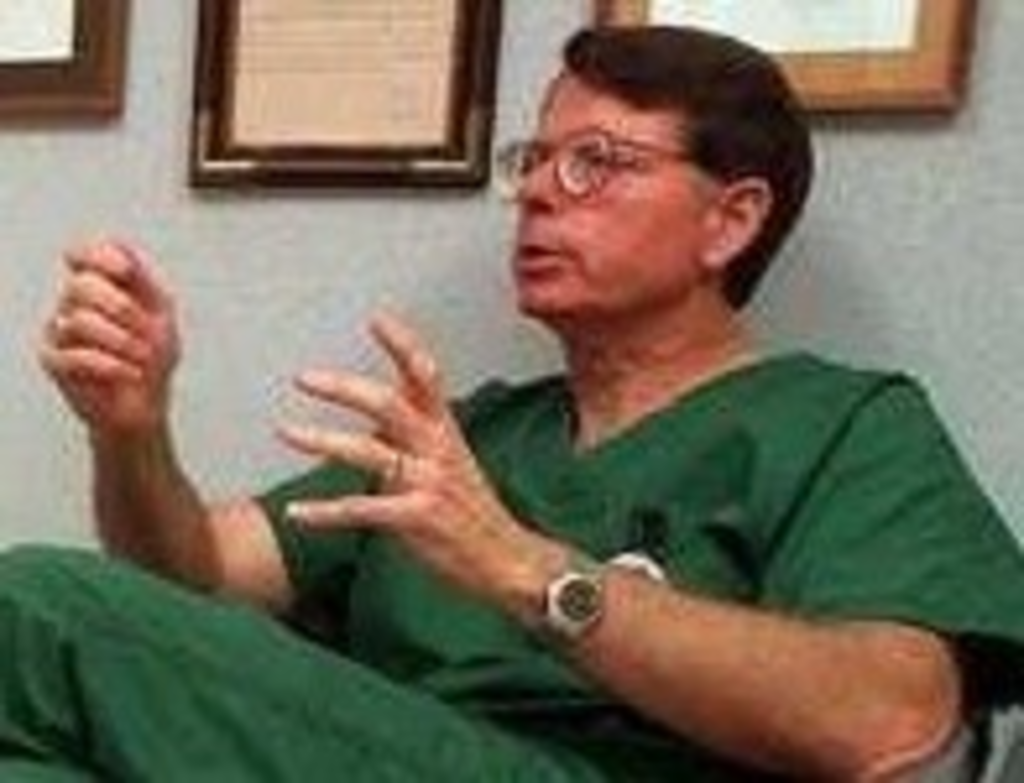 It’s been more than a year since Wichita abortion provider Dr. George Tiller was gunned down while ushering at a church, and though there was talk of reopening his clinic, nothing ever came of it. Sitting in his Kansas prison cell, Tiller’s assassin, Scott Roeder, might’ve thought he put so much fear into doctors that no one would ever offer abortion services in Wichita again.

That’s not the case. Despite the city’s most well-known abortion provider spending years getting shot at, threatened, and dragged to court by corrupt politicians looking to make political points, two new doctors have stepped up to make sure that Wichita’s women have access to all the medical services they’re entitled to under the law.