Under Missouri’s trigger law, abortions will only be permitted in cases of a medical emergency. There are no exceptions for rape or incest. 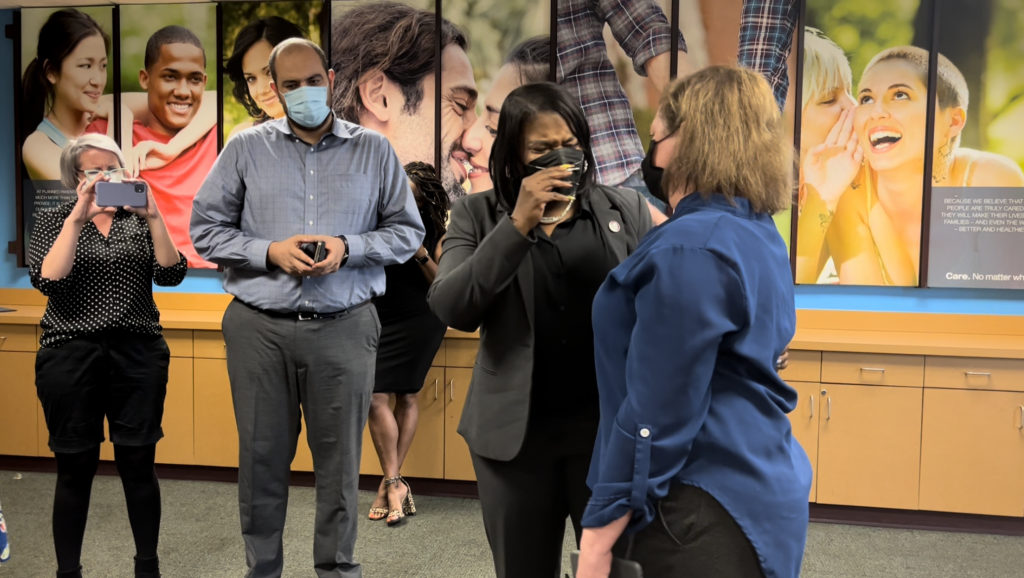 ST. LOUIS – Shaking her head in disbelief while sitting at Missouri’s last remaining abortion clinic, U.S. Rep. Cori Bush threaded her fingers together and bowed her head as the constitutional right to abortion unraveled.

“Thirty-six million people and this is a far-right extremist court that’s making this decision that affects other people,” Bush said.

Just minutes before, murmurs of “it just dropped” rippled through the room as a roundtable discussion with Bush, reproductive rights advocates, local officials and U.S. Department of Health and Human Services Secretary Xavier Becerra wrapped up.

The roundtable’s focus was on how to bolster access to abortion in state already living a near post-Roe reality with only one abortion clinic. Even though it was expected, the U.S. Supreme Court’s decision overturning the constitutional right to the procedure that has been in place since 1973 still sucked the air out of the room when it was released.

“I’m feeling dismayed that it’s 2022 and this is where we’re at,” Michelle Trupiano, executive director of the Missouri Family Health Council, said after the decision was released. “And I am scared for all of the people today and yet to come that all of a sudden don’t know what we’re going to do.”

The impact was immediate.

Mere minutes after the U.S. Supreme Court’s decision was released, Missouri Attorney General Eric Schmitt issued an opinion to kick off Missouri’s trigger ban — making Missouri one of the first state to outlaw nearly all abortions following the decision’s release. Gov. Mike Parson soon followed with a proclamation declaring law as in effect.

“Today, the overruling of Roe and Casey permits Missouri to renew its proud pro-life traditions and restore basic legal protection for the most fundamental of human rights — the right to life,” Schmitt wrote.

Under Missouri’s trigger law passed in 2019, abortions will only be permitted in cases of a medical emergency. There are no exceptions for rape or incest under the law.

Healthcare providers who violate the law can be guilty of a class B felony, which can result in five to 15 years in prison, and have their medical license suspended or revoked.

People who receive an abortion cannot be prosecuted in violation of the law.

Other provisions included in the law that banned abortions after eight weeks are currently blocked while the the Eighth U.S. Circuit Court of Appeals weighs a challenge to those statutes. In a news release, Parson’s office said his administration is coordinating with Schmitt to resolve any litigation preventing implementation of the 2019 law. 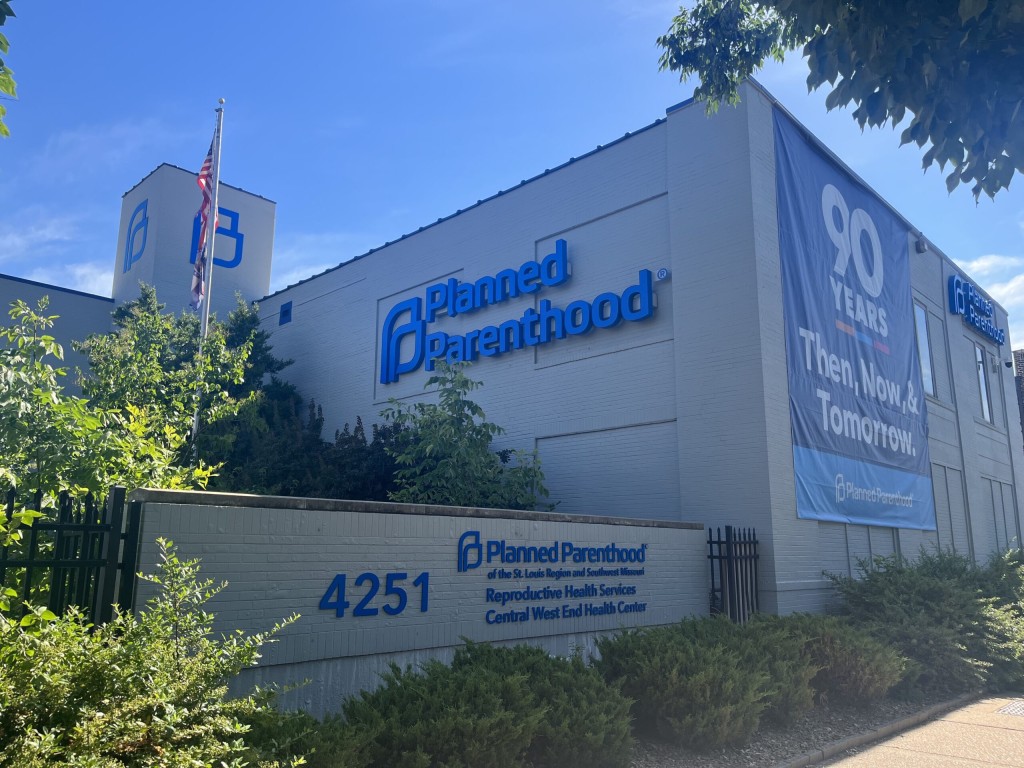 The Planned Parenthood in St. Louis on June 24, 2022. // Photo by Tessa Weinberg/Missouri Independent

With access to abortion already restricted in Missouri, thousands of residents travel out-of-state to neighboring Illinois and Kansas each year to receive an abortion compared to the less than 200 procedures that ocurred within Missouri in recent years.

Missouri lawmakers have floated ideas for policy changes in a post-Roe world, like ensuring a right to abortion doesn’t exist in the state constitution and limits on access to certain forms of contraceptives, and abortion providers have already been laying the groundwork for the imminent fall of Roe.

Just across the Missouri border in Fairview Heights in Illinois, Reproductive Health Services of Planned Parenthood of the St. Louis Region has partnered on a Regional Logistics Center to provide patients with wraparound support, like funding travel and a place to stay so they can access the procedure.

In Kansas, Planned Parenthood Great Plains is working to establish the Center for Abortion and Reproductive Equity, or CARE, that aims to lower barriers to accessing care in the wake of increasing limits on access to abortion.

“Today this creeping march to crush fundamental freedoms has reached its awful conclusion: your body is not your own. Your rights are entirely dependent on where you reside,” Emily Wales, the group’s president and CEO, said in a statement. “Yet in this very grim moment in American history, Planned Parenthood Great Plains’ doors are still open and will stay open, to provide sexual and reproductive care today, tomorrow, and for years to come.”

Missouri lawmakers have floated ideas for policy changes in a post-Roe world, like ensuring a right to abortion doesn’t exist in the state constitution and limits on access to certain forms of contraceptives, and abortion providers are also preparing themselves.

This is a developing story. Please check back for updates.