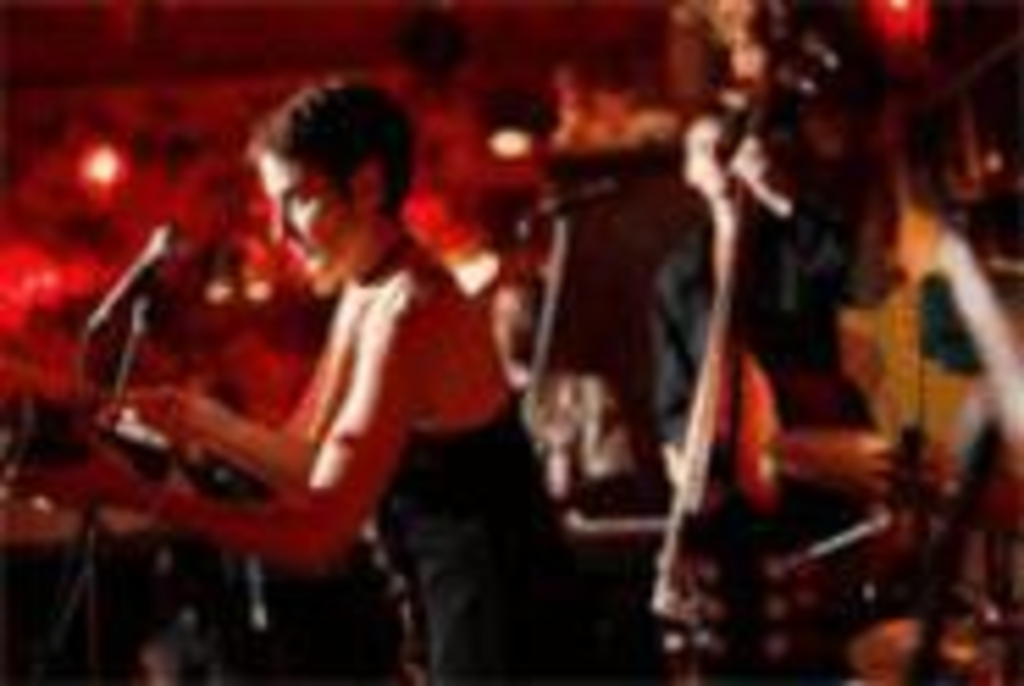 For the record, local Latin-jazz ensemble Abatería hails from Columbia. No, not Colombia — Columbia. Columbia, Missouri. And the lead singer? Originally she’s from Costa Rica, but she grew up in Cuba. No, not the island with all the cigars — Missouri, again. Contrary to what their geographic origins may seem to indicate, Melania Bruner and company are completely capable of evoking the sound and feel of the Latin-jazz tradition with sultry authenticity. Yet this diverse sextet of Midwestern musicians is far from content simply to re-create typical arrangements. Instead, Abatería has found a unique voice within its own compositions. These ambitions set the group apart from those of its peers who practice simple parlor-trick mimicry rather than contributing their own creative voice to the style.