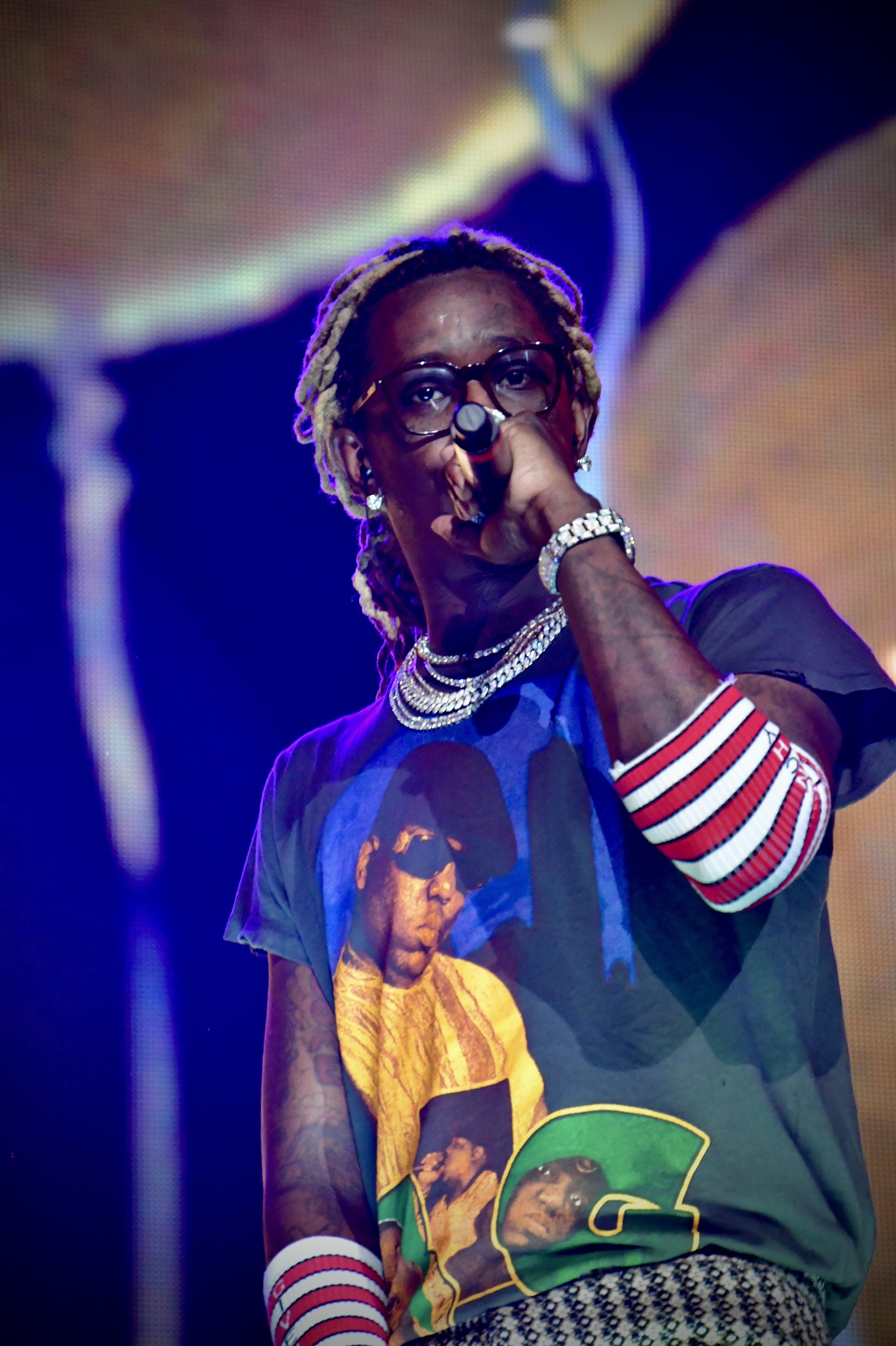 Though it has spawned a few potent singles (“The London” and “Hot”), the fan consensus is that Young Thug’s latest album, So Much Fun, is not his greatest work. Yet, due to the timing of its release date (on a week when there were no other major records to compete with), the success of Thug’s musical progeny and collaborators (Gunna, Lil Baby), and perhaps some gaming of streaming services (more songs equals bigger streaming numbers, and there’s 19 on Thug’s latest), So Much Fun is the enigmatic Atlanta rapper’s first number one album.

Thug returned to the area on Wednesday—he was here in 2016, at the Midland—in support of the new record, co-headlining a show with Machine Gun Kelly at Silverstein Eye Centers Arena in Independence. Songs like “Hot” and the throwback hit “Check” shook the building like heavy metal headbangers, with Thug whipping up miniature mosh pits requiring very little coaxing (hearing Thug say the phrase “mosh pit” in his endearing nasal tone was a joy). These songs saw Thug at his most excited and aggressive on the mic, his high-pitched drawl rising to a cry at times.

But Thug also dispensed loose bits of oddball charisma throughout the set, like an acapella vocal run on the country-inflected “Family Don’t Matter,” or even just the ambient clanging of his jewelry hitting the microphone between songs. At one point, Thug invited three women to sit on the slime-green porch swing on the stage and receive a trapped-out serenade. His only truly regrettable move was closing with “The London,” a song that features a lifeless Travis Scott hook and embodies little of what fans love about Thug. 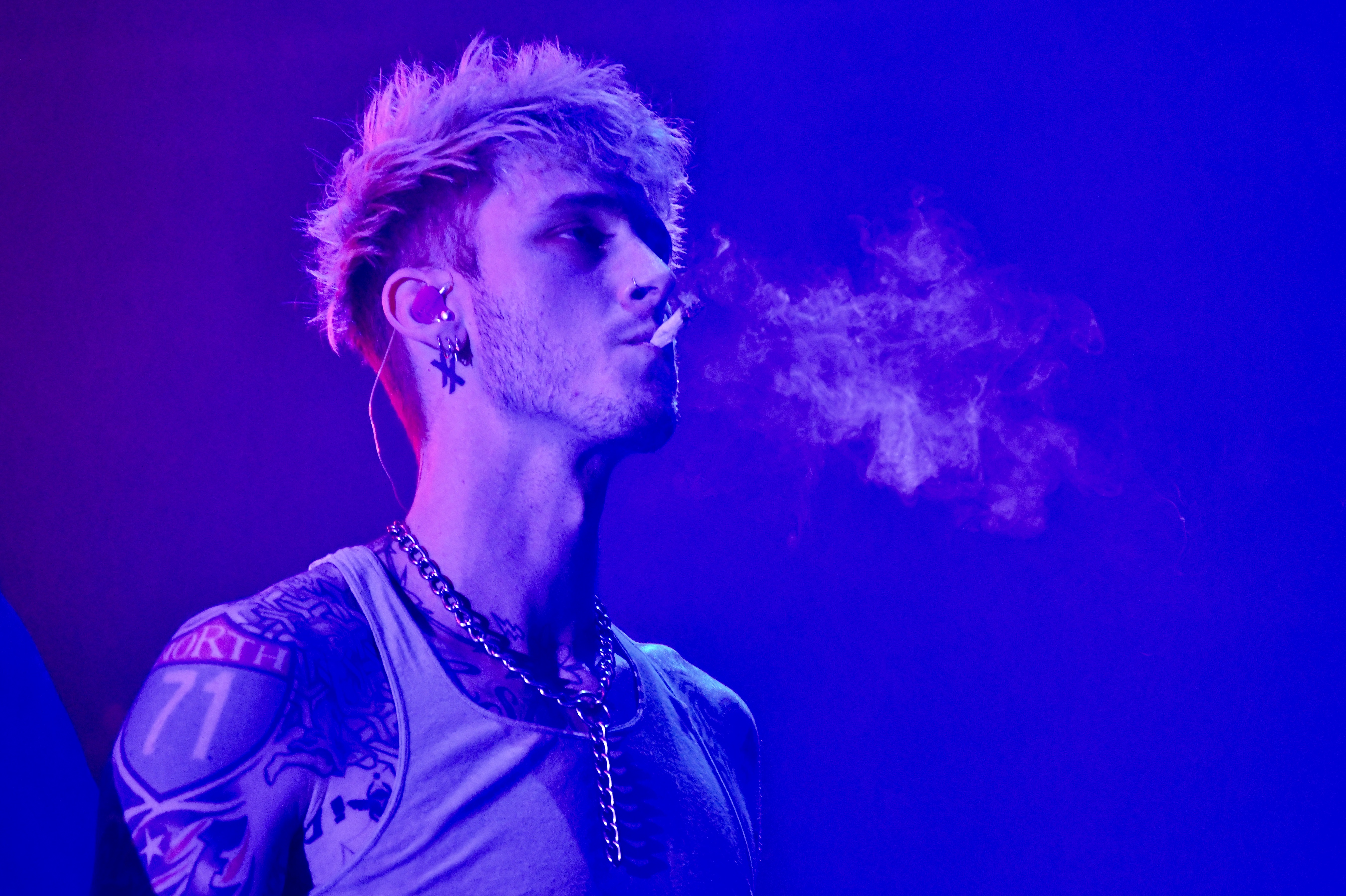 Machine Gun Kelly got his first taste of fame in 2012 with his Waka Flocka-featuring, Jackass-referencing, party-rap hit “Wild Boy.” Since then, the Cleveland rapper has amassed a cult of passionate young fans and released a handful of albums. His recent starring role in Netflix’s Motley Crue biopic The Dirt has also boosted his profile.

The motor-mouthed bad boy’s stage setup featured a large skull with devil horns that Kelly would stand atop and spin on as he spun his tales of love, heartbreak, depression, and having haters (as one Eminem diss track detailed). The songwriting on some of the source material was often cringeworthy, particularly in the dark religious imagery and cliché sad rap hooks utilized on his latest, Hotel Diablo. But Kelly was by far the tour’s most exciting and professional stage performer, despite the relatively low attendance (about 3,000, leaving plenty of empty seats and a lot of open floor space). Within the first few songs of his set, Kelly had already hopped into the crowd, climbed into the bleachers, and attempted an ill-fated dive to fans standing a few feet below (though they did eventually crowd-surf him for a bit).

Several newer songs had been injected with emo, pop-punk, and metal guitar work, some of which Kelly executed personally, though his backing band handled much of it. The emo rap sound popularized by the late Lil Peep and his peers may work for Kelly’s screaming and already-devoted fans, but to an outside ear, it often felt flimsy and derivative. One song sounded eerily like an oldie by Linkin Park.

Rising Chicago star Polo G provided a 20-minute set that highlighted his ability to pen street rap hits that are both emotionally devastating lyrically and nonchalant in their delivery. As one would  expect, his performance was hardly colorful, but his youth and the weight of his material possess an inherent a sense of urgency. 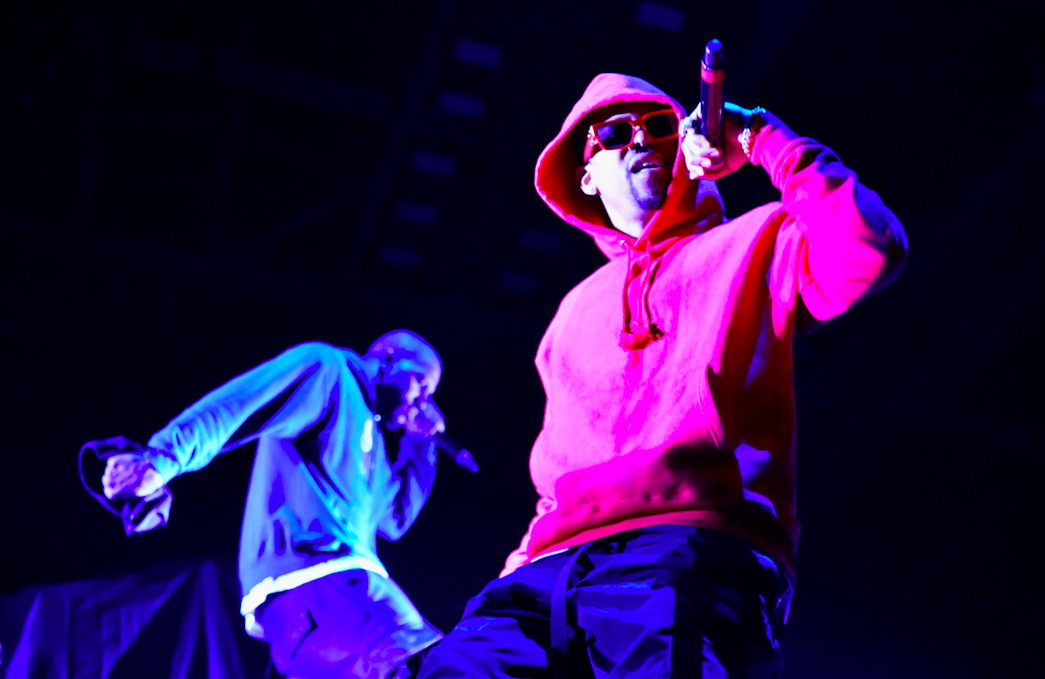 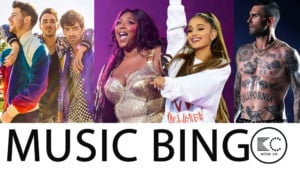 Jan 26 @ 2:00 pm – 5:00 pm KC Wine Co
FREE EVENT: Current Hits Music Bingo Join us for FREE BINGO at the vineyard. Our exciting themed game afternoon is complete with swag, prizes, and MORE but you have to play to win. Guests and players must be over the age of 21.FacebookPinterestTwitterLinkedin
Tickets
Musical Meditation and Feast

Jan 26 @ 7:30 pm City Stage
Jessie feels like a stranger in her own story, and she’s ready to end it. Kansas City Actors Theatre presents Marsha Norman’s Pulitzer Prize-winning drama of a woman driven to her breaking point. A harsh reflection on modern life and its purpose told with sympathy and humor, the psychological exploration of this show will leave a powerful and indelible impression....
January 2020 Jan 2020
Subscribe