A Week in the Reel City 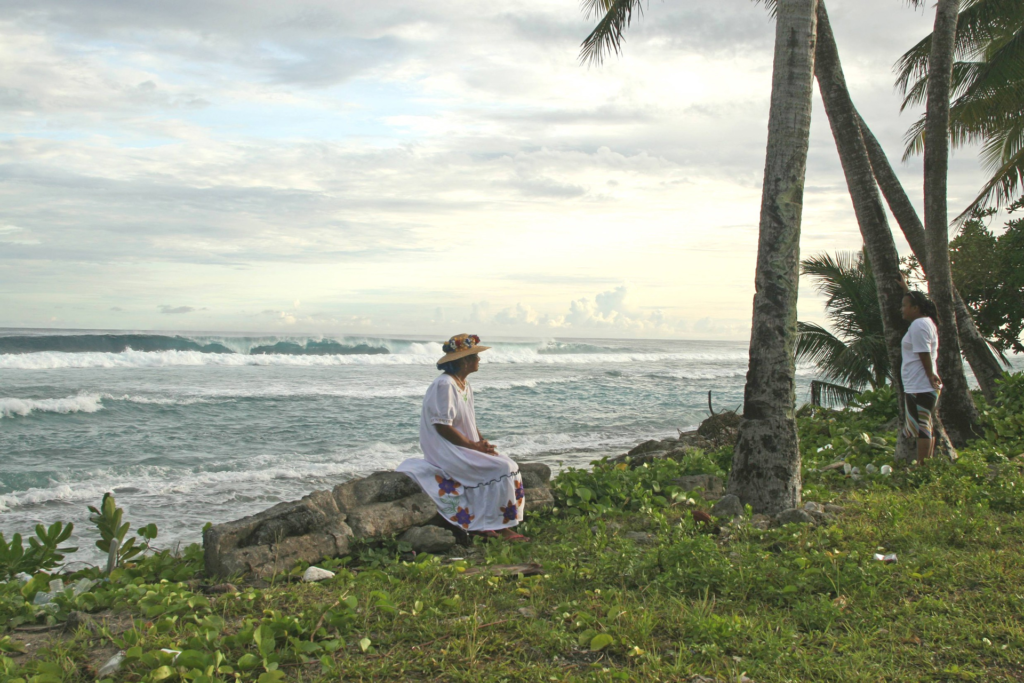 It figures. The indie-film world has backed its truck up to the Glenwood Arts Theatre and is dumping product by the shitload, including daring narratives, prize-winning documentaries and bizarre experiments such as the wonderful Woodpecker (reviewed at right). It’s all work we’re not likely to get another chance to catch on a big screen. Still, the question people keep asking me about the Kansas International Film Festival is, “How’s Choke?”

Yes, Choke, from Fox Searchlight pictures, starring Sam Rockwell and others you’ve heard of, based on the novel by that Chuck guy who’s the favorite author of young men who don’t read very much. Come on, Kansas City — Choke (which opens KIFF Friday at 8 p.m.) will be playing everywhere in a couple of weeks. Meanwhile, KIFF and the Glenwood Arts have assembled 51 other feature-length films around it, a list that reads like the Netflix queue of the most high-minded film geek you know. Many are well worth your time and cash. (See the schedule at kansasfilm.com. Festival tickets run $60 for a pass, or from $6.50 to $8.50 for individual screenings; all shows are at the Glenwood Arts Theatre, on the northeast side of the deserted old hulk of the Metcalf South Mall at 95th Street and Metcalf in Overland Park, 913-642-4404.)

Some even boast marquee names, of a sort. As the wrenching documentary Children of Armageddon (7:20 p.m. Wednesday, September 24) itemizes how much nuclear proliferation has already cost the world, the filmmakers trot out experts from Hans Blix to lefty-doc mainstay Noam Chomsky, who, as always, drops facts to make your toes curl. Much more compelling are the testimonials from survivors (and offspring of survivors) from Hiroshima as well as bomb-test sites in the Marshall Islands and French Polynesia. By the end, when director Fabienne Lips-Dumas investigates New Zealand’s principled no-nukes policy and some schoolkids offer a terrifying demonstration of just how much more powerful the world’s arsenals have become in recent decades, your hope and your fear should be battling it out like the four humors of ancient philosophy.

Unless you watch a lot of Cops, you’ll likely never see more Kansas City onscreen than you will in Air, an inventive lo-fi rock-musical directed by KU grad Jeremy Osbern. The city appears by turns gloomy and glowing as the characters weave through hook-ups and breakups. The most likable of the protagonists lives above the Folly Theatre, and, at a Beaumont Club show, a well-scrubbed punk rocker belts an a cappella doo-wop number even as the band behind him crashes through something entirely more raucous. The script could be sharper, and too much of the acting is stiff, but the production numbers are great fun and Steve Unruh’s music is varied, emotional and tuneful.

Air imagines Kansas City as lovestruck indie-land; Rigged, another production with strong local ties, pictures us as a shit-kickin’ armpit. (Rigged is also nice enough to specify, over a shot of downtown, that we’re looking at Kansas City, Missouri.)

As always, this year’s festival offers more highlights than we can do justice to here. Some other possibilities: Dark Streets, another reinvent-the-musical musical, screens at 7:30 p.m. Saturday. This time, the game is noir: set in a jazz club in the ’30s, it reworks standard-issue gangsters-and-molls stuff with a memorable score (featuring original songs and period hits) and exciting production numbers (featuring choreography from one of the dudes behind Rent.) Susan Mogul’s personal doc Driving Men — in which the filmmaker interviews her father, her exes and other guys she has known as they chauffeur her about — looks fascinating. Or indulgent. Or both. (Driving Men screens at 7 p.m. Sunday) Finally, on the final day of the festival (Thursday, September 25, at 7:25 p.m.), there’s Next Exit, Main Street, another real-life road movie, this one crossing a travelogue with a social experiment: hauling over the lower 48 and asking Americans, “What is an American?” The result strips away the red and the blue, revealing a country full of people who, if we could all just clear our head and listen, might actually like one another.