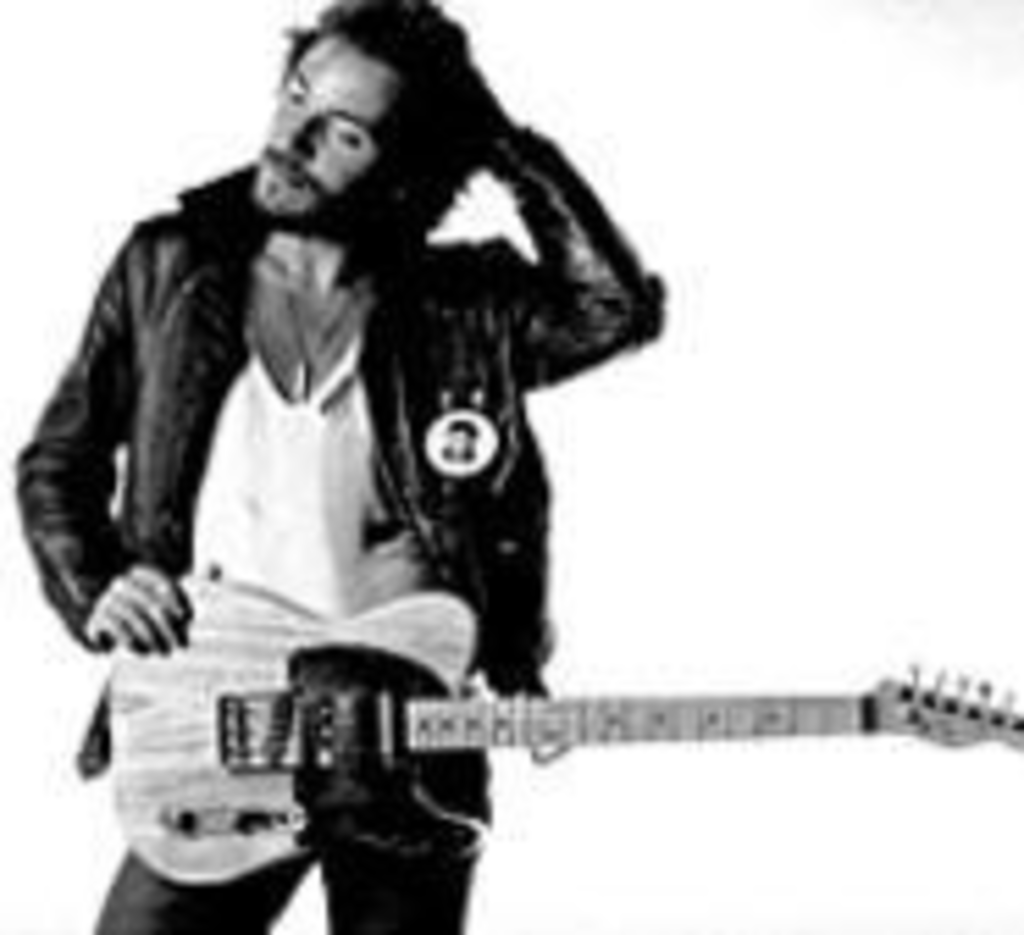 The centerpiece of this three-disc boxed set isn’t the classic 1975 album but the two DVDs that come with it. On one, shot in London in 1975, Bruce and the band tear through most of Born to Run and its two predecessors, and it’s a mighty sight: Springsteen, his face covered by a thicket of hair and his head topped with a floppy stocking cap, looks young and desperate, with the sound and songs to match. The other disc contains the feature-length doc Wings for Wheels, during which Springsteen reflects upon his leaner, meaner self. It has plenty to interest the casual fan — including a version of “Born to Run” featuring a string section and a kiddie chorus, rendering it less gritty but more cinematic. That’s what he was after when he made this, his third record, which he feared would be his last. — Robert Wilonsky

Joss Whedon’s adored cult series, loosely based on the campy Kristy Swanson movie he generally disowns nowadays, is collected in its entirety in these 40 discs. Thing is, most Whedon fans are rabid enough to already own each season’s boxed set. If you don’t, this is certainly a cheaper option than buying all seven previous collections — and you get a collectible book and a letter signed by Whedon. But it lacks any of the prior commentaries and sports only one disc of bonuses, most of which are perfunctory montages of clips with commentary about how the whole series is like, y’know, a metaphor for adolescence. The segment with Sarah Michelle Gellar’s stuntwoman is fun, but the hour-long roundtable by Whedon and his creative team gets interesting only after they finish complimenting each other. — Luke Y. Thompson

This six-disc collection begins at the very beginning, with Winfrey small-timing it in Nashville and Baltimore in the early 1980s before moving to Chicago. From then on, it’s a best-of-and-rest-of, with the talk-show-host-turned-proselytizer showering affection on her celeb guests and cars on her studio audience. Two things make this so fascinating: You get to watch stars like Tom Hanks and Jerry Seinfeld thicken up over the years (Oprah, too, especially on the “Weight” reel on disc five) and watch the host go from Windy City nobody to a woman who introduces the likes of John Travolta and Julia Roberts as her “good friend.” This has to be the most self-congratulatory boxed set ever, but it’s sure to satisfy the frau in your life who thinks Oprah’s her good friend too. The money made from it is going to charity, so there’s that. — Wilonsky

Coulda sworn Robert Wise’s beloved musical received the deluxe treatment five years ago, with marvelous docs augmenting what is arguably the most popular sing-along in cinema history. Now comes yet another double-disc version with many of the same add-ons. There are some new favorite things, though, the best of which is a conversation between Julie Andrews and Christopher Plummer, the latter of whom claims that in certain scenes, “I dance like some ghastly cripple.” Much of the material feels redundant, but there are some delightful necessities, including a tour of Salzburg, Austria, with Charmian Carr (who played Liesl) and a short catching-up with the actors who played the Von Trapp children. It’s a delight — like the movie itself, which may play cloying and treacly at times, but will never fail to move even the most cynical soul. — Wilonsky