A thin Lilith Fair shakes down at Sandstone 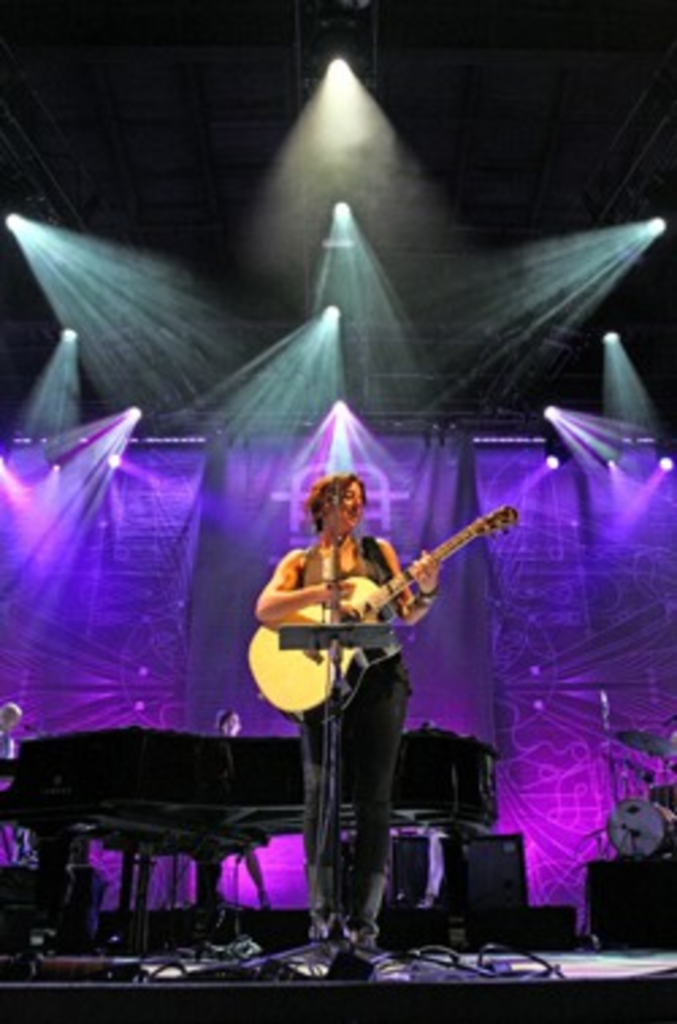 ​Though it was one of the most successful package tours of

11-year-break, Sarah McLachlan’s festival devoted to women in music has encountered trouble on the summer concert circuit, resulting in multiple canceled dates and

date was meant to feature the pop princess as a headliner, and we were sadly disappointed.)

Regardless, a strong line-up drew a thin — but stubborn — crowd of fans to Sandstone last night.