A TALE OF TWO HARLEYS 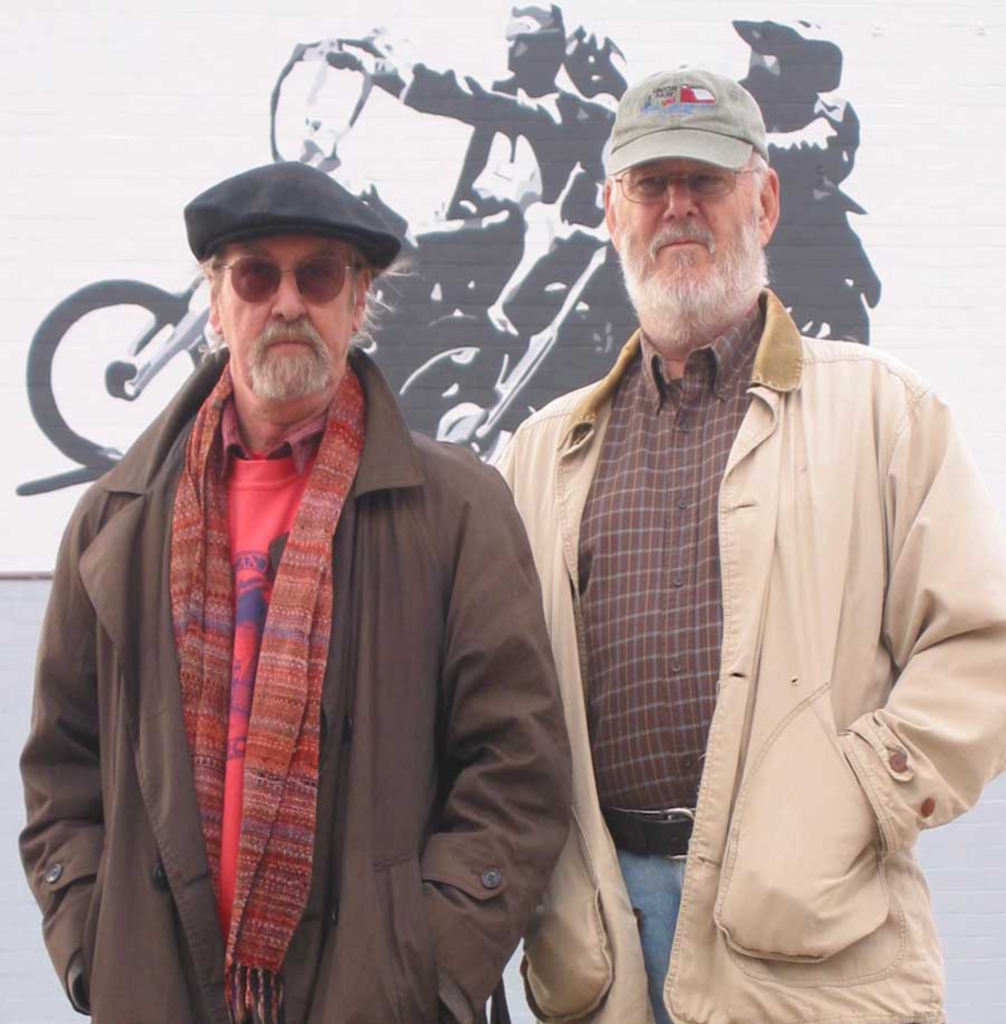 Oh, the humanity. Identical twins separated at birth. Born four months apart. And they’re both named Harley. What are the odds? Well, it gets more odd, as you’ll find out when the Brides of Actors Ensemble and the YWCA of Greater Kansas City present Easy Writers, a two-man show written and performed by Harley Elliott and Harley Marshall. The Harleys play twins who were kidnapped by Gypsies and forced to write “poetry and stuff” before their eventual reunion. Elliott is a poet and visual artist, and Marshall is an actor who co-founded the critically acclaimed avant-garde Actors Ensemble theater on Southwest Boulevard. The curtain rises at the Black Box Theater at the YWCA of Greater Kansas City (1017 North Sixth Street in KCK) tonight and Saturday night at 8. Tickets cost $12. Call 913-371-1105 for more information.