A Story Every KC Punk Should Read 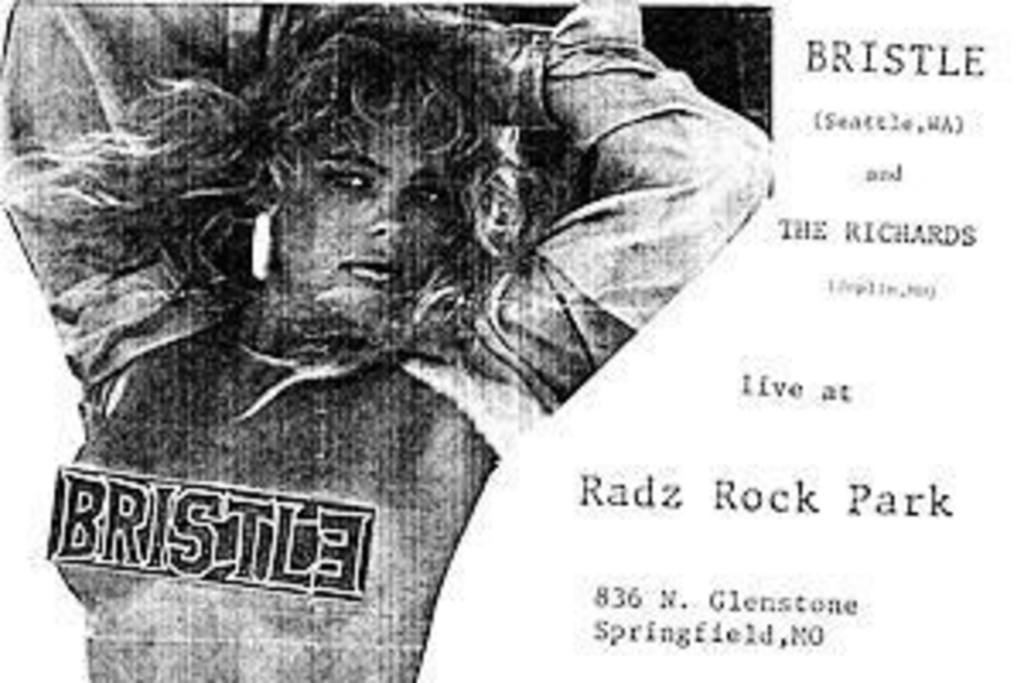 Recently, our sister publication, The Riverfront Times, ran a cool and interesting feature by writer Ben Westhoff on the Missouri Ozark punk scene in the early 90s and thereabouts. Titled “Anarchy in the Ozarks: Who’d have guessed there used to be a hardcore punk scene in the backwaters of Missouri?” , the story tells of the (mis)adventures of bands such as U$MC and the Ded Bugs in towns like Springfield and Joplin and at places like the Looney Bin and the Commercial Club. If those names mean anything to you — or even if they don’t and you just wanna read a cool music story — you should definitely set aside some time soon and read the story.

In February 1993, acclaimed New York City hardcore act Born Against arrived in Springfield, Missouri, to play at the Commercial Club Community Center. But the group, known for its left-wing lyrics and repudiation of all things racist, never had the chance.

The band pulled up in its van only to find the place empty — empty, that is, except for a group of hulking white-power skinheads, who apparently chased everyone out. “They were big and had lots of muscles,” remembers lead singer Sam McPheeters. “I’m sure they had suspenders and boots, the whole deal.”

McPheeters and guitarist Adam Nathanson emerged from the van looking conspicuous, particularly Nathanson, who wore a patch on his jacket of a swastika being crushed by a fist that read, “Smash Racism.”

Of course, the story’s not all about skinheads and violence. Though there is some of that, I found it to be more about freethinking people in a repressed society finding a way of expressing themselves in a particularly fragile and ramshackle and yet no less intense punk scene. Find out what happens here.