A Search For A Virtual Championship 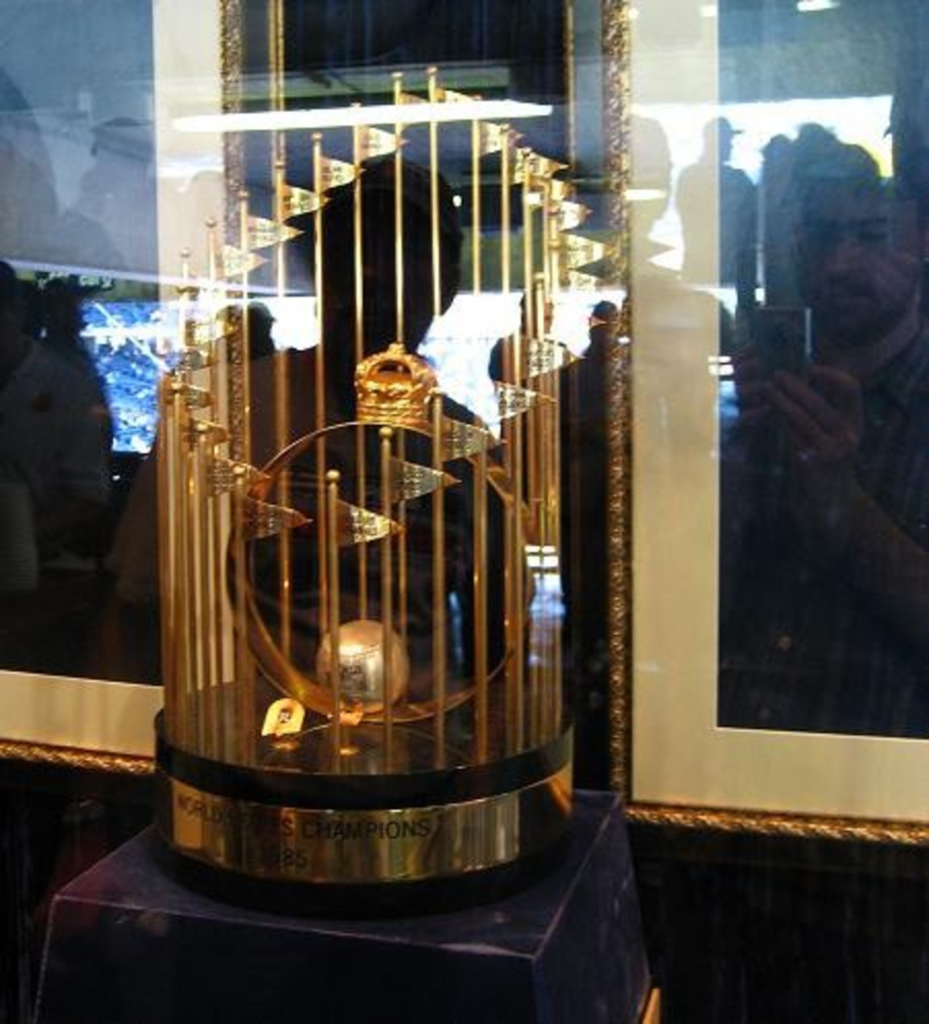 After decades of progressive futility, Royals fans long ago gave up on the present. Instead, some look longingly at memories of successful Royals seasons, while others look to the farm system for a distant utopia where Deyton Moore makes the Royals successful again.

Here are the results:

2008: 77-85. Hitting .235, Jose Guillen fails to live up to his massive contract. But unlike Emil Brown, he doesn’t shoot a local television personality with a gun. The Philadelphia Phillies defeat the Cleveland Indians in five games, becoming the first World Series champions in history to be booed during their victory parade.

2009: 79-83. Alex Gordon finally breaks through with a big season, collecting 107 runs batted in, just in time for his salary arbitration hearings. Tampa Bay defeats Philadelphia 4-1 in the World Series, celebrating in front of a half-empty crowd in a poorly lit domed stadium.

2010: 93-69. The Royals lose Zach Greinke to the Washington Nationals in free agency but remain competitive throughout the year, failing by one game to gain the AL Central crown. The Yankees fail to make the post-season again, prompting the firing of Brian Cashman, Joe Girardi and, for old time’s sake, the corpse of Billy Martin.

2011: 66-96. Alex Gordon signs with the Braves in the off-season after driving in 128 runs batted in for the Royals. Behind Gordon, the Braves defeat the resurgent Yankees in five games in the Series. David Glass defends not re-signing Gordon, saying that the Royals provide “Always Low Prices. ALWAYS!”

2012: 48-114. Royals finish with worst mark in their history, as David Glass readies to move the franchise to Bentonville, Arkansas, to reduce travel costs. The Yankees defeat the Dodgers in a thrilling World Series, leading to a ticker-tape parade in Manhattan in 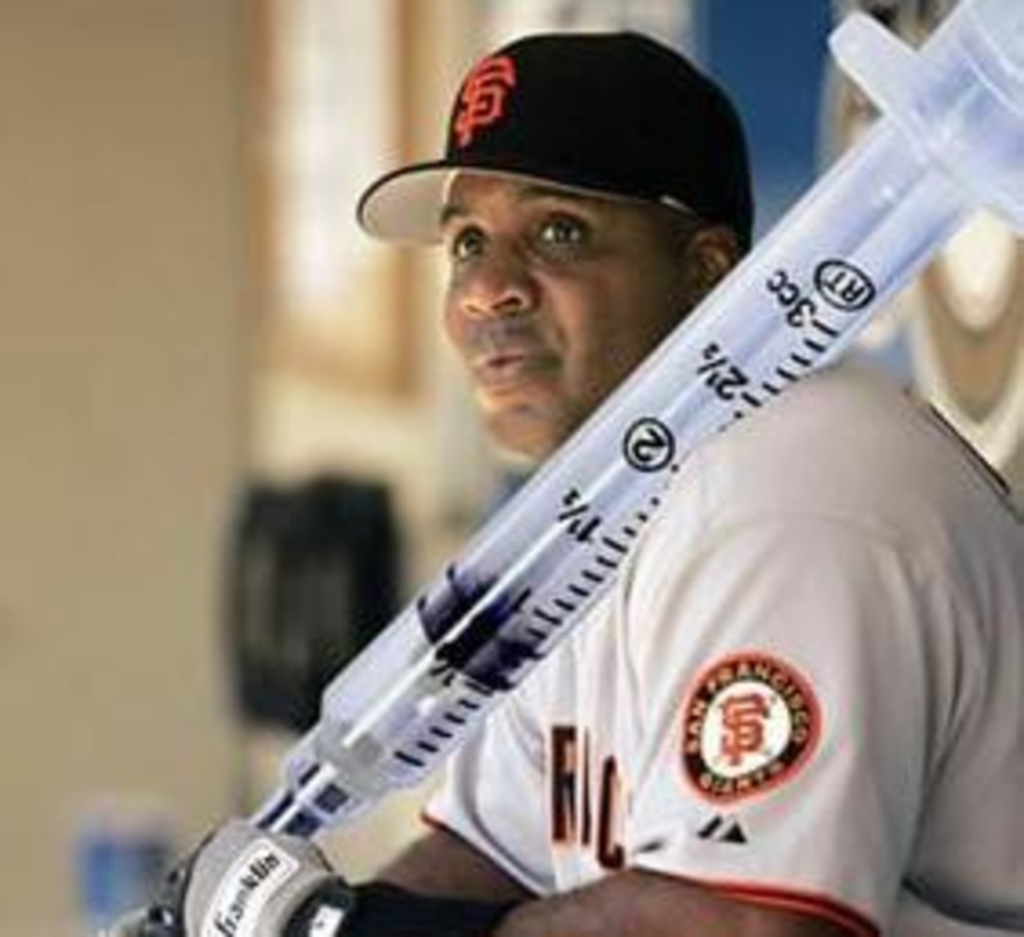 Also that year, Barry Bonds is inducted into the Hall of Fame, becoming the first player in history to give his induction speech via close-captioned television from a minimum-security prison.