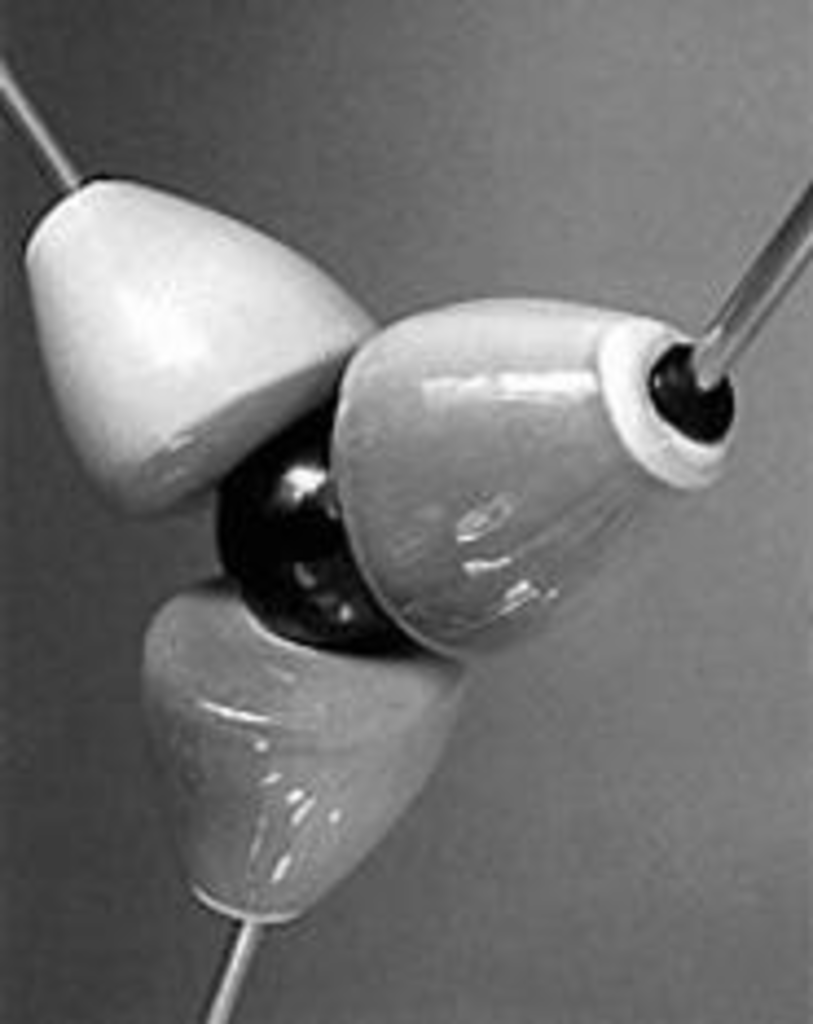 Thinking of heading to Japan but can’t afford the ticket to Tokyo? Well, the Greater Kansas City Japan Festival (10 a.m. to 5:30 p.m. Saturday and 2 to 5 p.m. Sunday) may be your cup of tea. This year’s festival offers traditional and popular Japanese cultural events. Even if you lack the sumo physique, you can still attend a martial arts class or a Taiko drumming workshop.

For more meditative types, there are sessions on calligraphy, flower arrangement and Japanese tea ceremonies as well as lectures on Japanese gardening, language and politics. There’s even an expert on anime (who’s probably more qualified than that guy at Blockbuster). If you feel qualified, you can sign up for the amateur talent contest.

Don’t worry too much about the competition against your interpretive Godzilla dance, though; the real talent is saved for a Sunday performance with musicians, dancers and storytellers at White Recital Hall, 4949 Cherry.

She’ll bring on the laughs.

I’m the One That I Want is quintessential Margaret Cho. On that filmed standup tour, Cho established her true identity by dishing on All American Girl, the television show for which she had to lose weight to play herself. “They had never seen a Korean girl like me on television,” Cho recalls in Want. “I didn’t play the violin.” We love her impersonations of her mother, for which she draws her face so far back that she looks like a turtle retreating into a nonexistent shell. We also respect her theory that she prefers to be the submissive one at S&M clubs simply because she’s too lazy to do the work. We can’t wait to hear what new material she has in store. She takes the stage at the Uptown Theater (3700 Broadway) at 7:30 p.m. Doors open at 6:30. For information, call 816-753-8665. — Gina Kaufmann

It’s not just that it takes balls to run a gallery in the West Bottoms. It’s that the show opening Friday at 6 p.m. at the Old Post Office (1229 Union Avenue) is a ceramics exhibit by Garrett Hayes that investigates the workings of ball-and-socket joints. And at the opening, there will be a special presentation by a Kansas City arts collective known as “The Wings Foundation.” Inspired by a Japanese myth that middle-aged men are visited by the spirit of the fox, who takes all or part of their penises, these folks have sent out a call for measurements. Seems we’ll all find out conclusively whether this fox business is myth or reality. Call 816-547-4870 for information. — Kaufmann