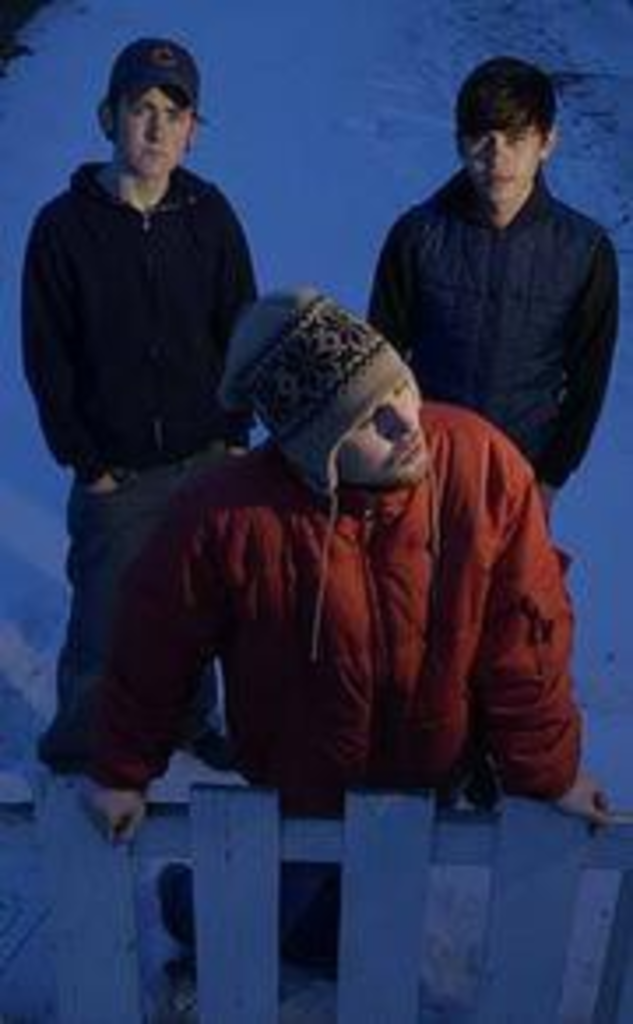 UPDATE Thursday, January 27 at 9:37 a.m.: As it goes with most new bands just getting off the ground,

Burge and the rest of the boys of the much-anticipated new band,

Pioneer, have decided to opt for a more personal band name. The

four-part indie-rock group will now be known as Minden, a reference to

given to Burge when he was born. Also added to this show’s lineup in

place of Be/Non is Mr. History, a local rock outfit that will bring some

heavier jams to the showcase.

Casey Burge, the former lead singer of the beloved Lawrence band Kelpie, has started a new project, and we hear it’s even better than his original band. (Well, we heard that from Burge himself, but we’re stoked nonetheless.)

Pioneer, Burge’s new band that he’s formed with guitarist James Taylor, bassist Evan Houston, and drummer Ryan Johnson, will make its stage debut January 29 at Crosstown Station with Soft Reeds and Be/Non. As Burge explains, “I came to Kansas City to play my songs with my best, most classic (and musically talented) friends. The songs are memorable and mysterious — a bit like Kelpie, if we would have repeated our best moments.” Think classic indie pop, with Burge’s signature smooth vocals over driving guitar lines and bouncing bass riffs.