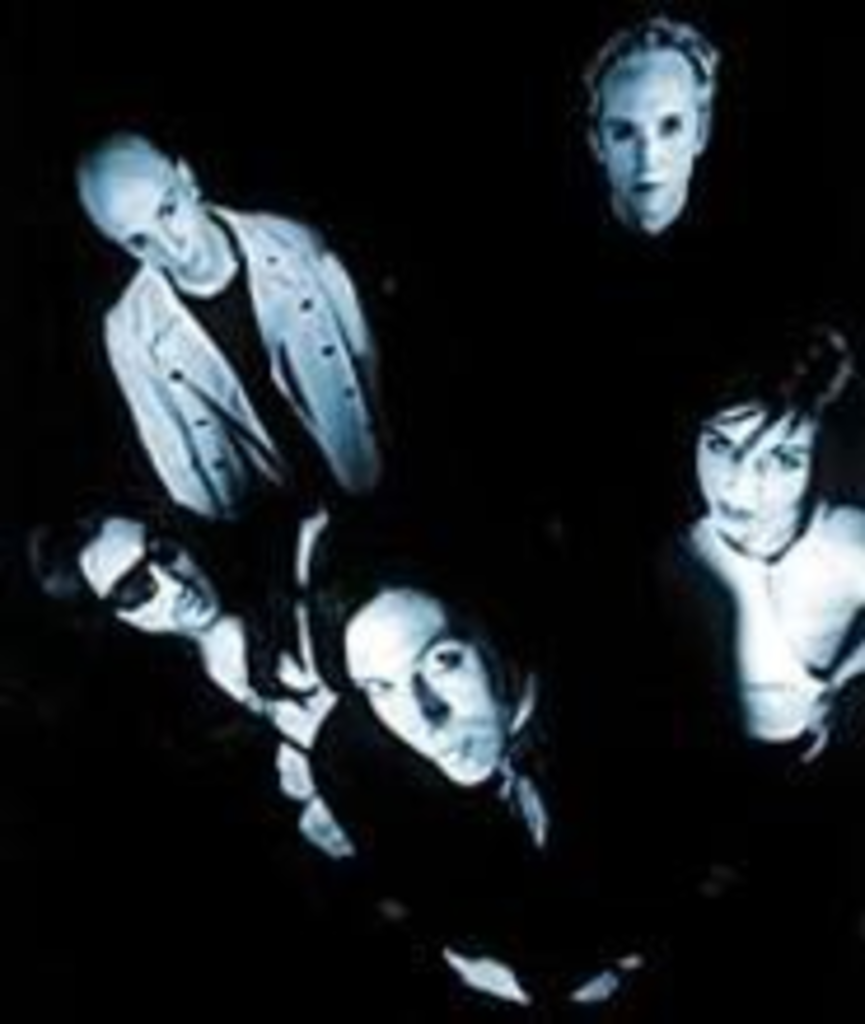 When fans of the Vandals, the punk band for which drummer Josh Freese delivers the high-velocity backdrop, hear his comparably subtle work on new project A Perfect Circle‘s debut CD, Mer de Noms (which achieves heaviness through density and atmosphere rather than speed) they might conclude he’s sleepwalking. However, as Freese points out, the flashiest displays aren’t always the most difficult.

“That’s a funny illusion, because the slower the song, the harder it is to make it feel completely right and not have the tempo waver,” he says. “A fast song is more demanding physically, but if you’re not playing that well, you can just go for it — lightning speed, crash boom bang — and mask it easily. It’s harder to lock into a groove on a slower song. You think that playing fast is the hardest when you’re young, but the older you get, the more you realize it’s the opposite.”

This maturing process began for Freese when he started working with Replacements songsmith Paul Westerberg.

“That was challenging because he’s such a hero of mine,” Freese explains. “I wanted to play really tastefully around what he did. That’s when I learned not to overplay, just to play for the music and for the song as opposed to trying to showcase my own drumming ability.”

After an equally intimidating gig with Devo, Freese moved on to one of this era’s most infamous bands, Guns N’ Roses. However, although this might have been his highest-profile assignment, it was far from his most fruitful. “I was in the studio with them for a couple years, but I’m not anymore,” he says. “That’s actually about all I can say about that.”

Although Freese toiled for two years with G n’ R with only one track on the End of Days soundtrack to show for his efforts, he didn’t have to wait long for his next project to produce tangible results. A Perfect Circle, which also features Tool frontman Maynard James Keenan, guitarist/songwriter Billy Howerdel, former Failure guitarist Troy Van Leeuwen, and pianist/violinist/bassist Paz Lenchantin, made its first public appearance last August. At the time, Freese says, the musicians involved in the project expected A Perfect Circle to eventually record and tour. The question was when.

“It was just a matter of figuring out when the planets would align so that we could all leave town for six months,” he says. “I don’t think any of us expected it would be this soon, and I don’t think anyone was prepared for the amazing response we’ve had at radio, the enthusiasm from Virgin Records, and the fact that David Fincher directed our video (for “Judith”), all before the record is even out.” (Mer de Noms was released May 23.)

Howerdel originally composed Mer de Noms as an instrumental album, complete with preprogrammed drum parts. However, Freese says, Howerdel proved to be flexible about his vision. In Freese’s “real job” as a studio professional, some artists are a bit more dictatorial.

He might not miss these gigs, but Freese admits he’s missed out on some quality projects as a result of his commitment to A Perfect Circle. For Freese, who’s used to moving from one assignment to the next, this is a sacrifice to which he is not yet accustomed.

“This is the first time in years that I’ve been out this long,” he says. “Other people laugh at me and say that I’m being a baby about it, but I’m just trying not to lose my mind.”

“You’d be amazed at how many people aren’t interested in what I’m doing on the drums,” Freese says. “One night I’ll meet a kid in Italy who says he started playing drums because of me, which is really flattering and cool, and the next night I’ll be in L.A. and no one will give a shit. Maybe if I were in Dream Theater or the Dave Matthews Band, people would ask me more questions. I mean, people have been really complimentary and supportive, but the people who write in letters to Modern Drummer asking what type of drum heads people use aren’t really interested. They’ll say something like, ‘He’s okay; he’s just a rock drummer.'”


Sunday, May 28at Kemper Arena