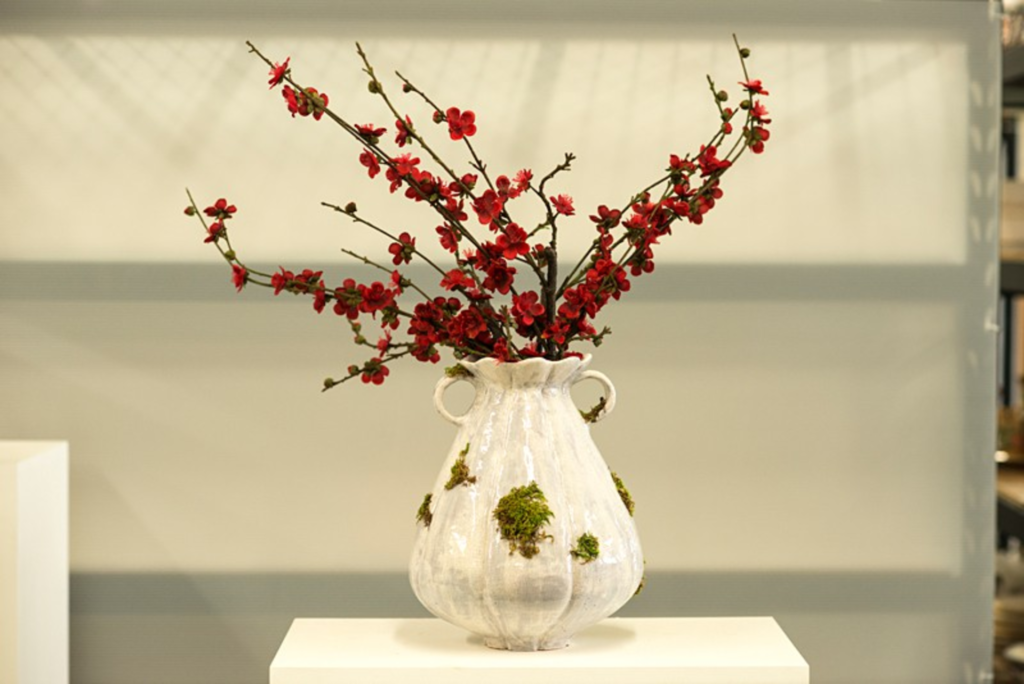 Four months ago, a handful of textile lovers emerged from their basements and other isolated work spaces in the name of collaboration. They began dyeing, sewing, knitting, quilting and crafting inside a historic warehouseturned loft. This weekend, 11 of these artists, all part of the Kansas City Textile Studio, display their creations in a holiday sale at the Leedy-Voulkos Arts Center.

Expect handmade goods including felted jewelry, textile-inspired screen-printed posters, woven scarves, and hand-dyed quilts and place mats and pillows. If you’ve been waiting to restore black-light-reactive loungewear to your wardrobe – or give it as a gift to the free spirit in your life – you’re in luck.

Kansas City Textile Studio sprouted from what Kim Eichler-Messmer calls a selfish quest. Eichler-Messmer, an assistant professor of fiber at the Kansas City Art Institute, had been making her Midwest-landscape-inspired quilts in a Kansas City, Kansas, basement studio and exhibiting them in numerous national shows. Her work had also begun finding its way onto popular blogs, such as Apartment Therapy and Design Sponge. And with that exposure had come success and a desire to grow her space.

“I wanted a storefront and a place for workshops, and knew there had to be other like-minded artists willing to go in with me on a larger and more legit space,” she says.

She teamed up with Debbie Barrett-Jones, a weaver and KCAI textiles graduate, who liked the idea of dyeing yarn somewhere other than her garage. They began speaking to others who were looking for a similar change of scenery.

“The more we talked about it and reached out to others, the more we realized that Kansas City was missing a textile community,” Eichler-Messmer says.

In August, Eichler-Messmer and Barrett-Jones rented space in Columbus Park’s Soda Lofts, and the Kansas City Textile Studio was born.

The space includes a workroom and a dye studio. Ideas for future plans include catering to those who want to learn a specific skill or gather for a dyeing day, as well as holding events during Art in Columbus Park on third Fridays.

“We want to facilitate what our textile community wants – not dictate it,” Eichler-Messmer says. 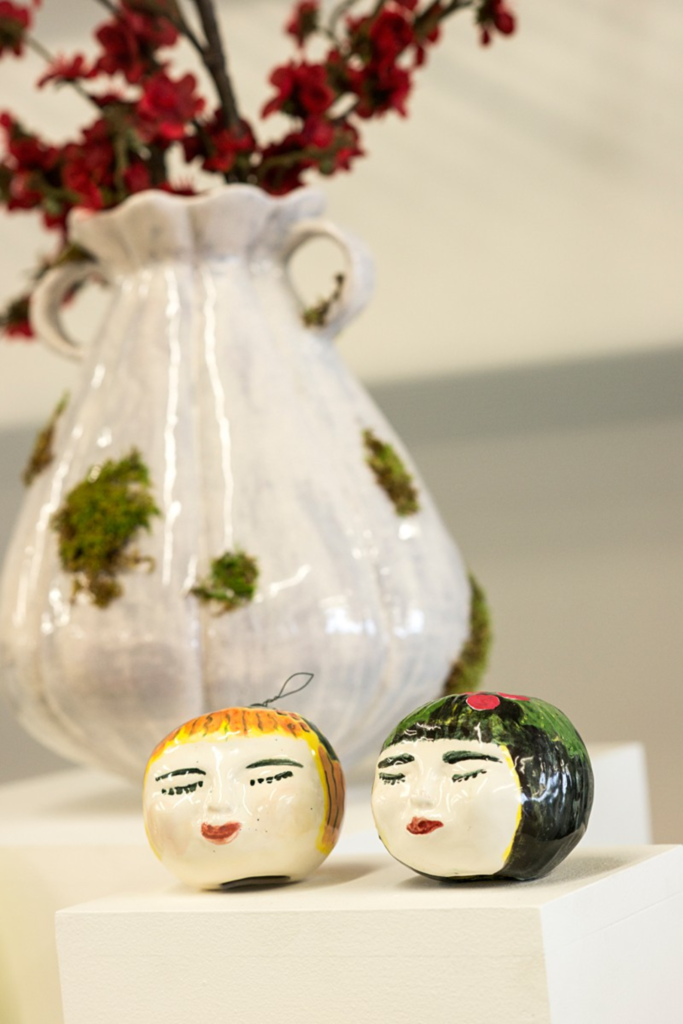 If spreading seasonal cheer with ceramics is your thing, Red Star Studios’ holiday sale should be on your route this weekend.

Red Star Studios’ members and resident artists are set to roll out their functional and decorative ceramics and jewelry, with a selection including ergonomic teapots and coffee mugs from Noah Riedel, a studio artist originally from Seattle.

“He spends so much time thinking about how his pieces will interact with someone’s hands and how comfortable a piece will feel,” says Red Star Studios curator Michael Baxley.

The sale also features the work of Margie Poston, a retired Kansas City actress. She found her passion for clay after leaving the stage, and her work has included a commissioned line for the Nelson-Atkins Museum of Art’s gift shop. Her holiday-sale items, including bowls and ornaments, promise to put shoppers in a festive mood.

“Her work revolves around themes,” Baxley says. “Think holly bowls with a lot of red and green. They will be really Christmassy.”