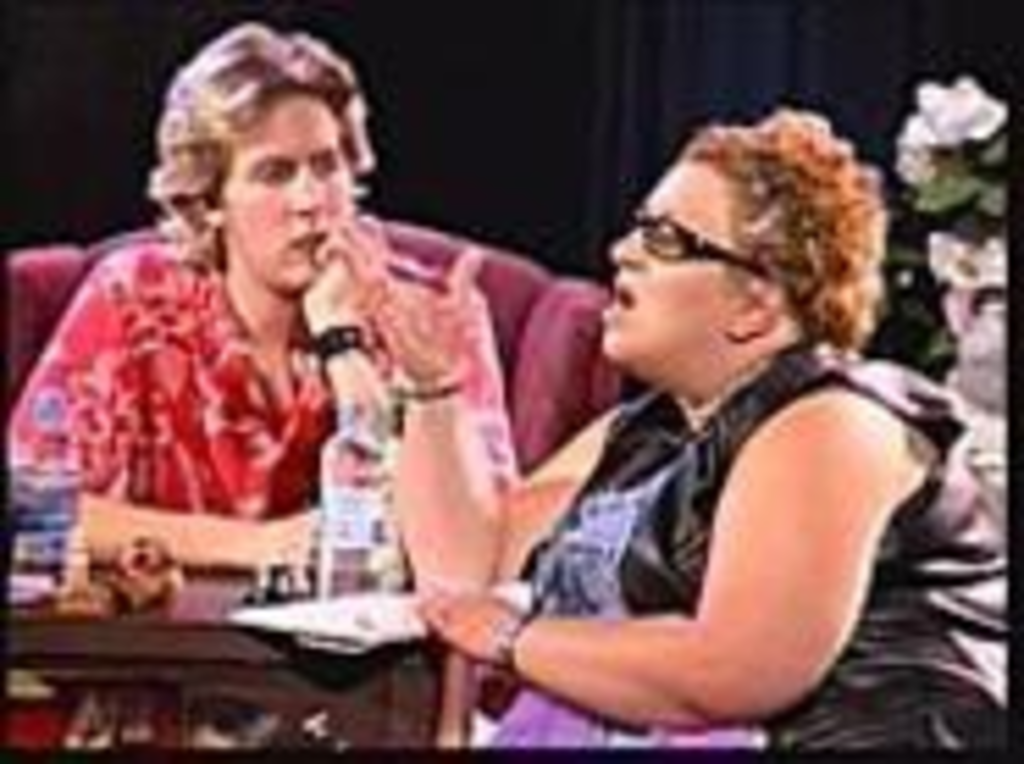 The wildest talk show in Kansas City isn’t on television or radio. BareTV.com is Kansas City’s first and only live Internet TV talk show (www.baretv.com) broadcast from the Westport Coffee House Theatre every Friday at 9 p.m.

BareTV features aspiring Kansas City comics “baring” all of their wit and humor in an offbeat improvisational talk show, followed by musical performances from various local artists. The caffeinated improv extravaganza has taken place weekly since the beginning of the year, and the show’s producer, Tom Ptacek, hopes to create an intimate local television show that liberally represents the entire Kansas City scene. This merger between the Internet and TV is called videostreaming and gives its users the ability to produce a TV show on a very low budget.

Flinging coffee drinks as a barista at Westport Coffee House by day, Jared Brustad flings his comedic flair every Friday night as he interviews various “personalities” that shape each week’s particular theme. He’s not afraid to tackle or poke fun at any issue. One particular show satirized religion, politics, and talk shows in general, with Brustad interviewing Satan and Jesus, a matchup made even more humorous with cameo footage of Fred Phelps doing his usual “God hates fags” shtick.

Brustad and his fellow comedians have been working on the improv show for a number of years. The group’s budding talent is wickedly entertaining, and the members’ bizarre yet witty comical style blends the cleverness of sketch comedy with the outrageous profanity of a Jerry Springer episode. BareTV strips away social mores, twists them into satires, and then bares them for the Internet-viewing world to see.

BareTV‘s theme for Friday, June 9, is gambling. BareTV airs live every Friday night at 9 at www.baretv.com from in front of a studio audience at Westport Coffee House, 4010 Pennsylvania. For more information, call 816-756-3222.