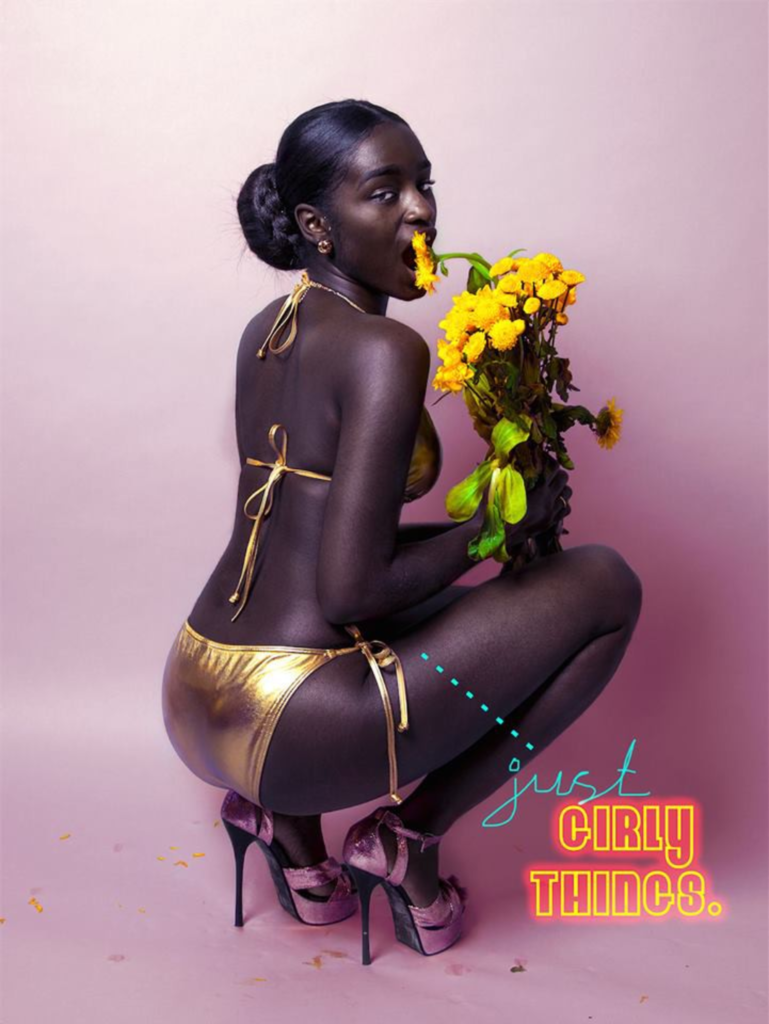 Two new exhibitions debut at Haw Contemporary (1600 Liberty, in the West Bottoms) tonight. As the gallery’s owner, Bill Haw Jr., tells The Pitch, they’re part of a new program called ENABLE, which aims to give young artists, designers and curators the opportunity to show fresh and exciting work in a major space like Haw’s.

“I wanted to enable creative young people here to show their stuff in a serious space and get serious attendance instead of the just seven or eight people kind of passing through that they might get somewhere else,” Haw says. “Hopefully this will be an annual thing. I imagine it will.”

Haw says next year, the gallery may put out a call for submissions. “We haven’t set any hard guidelines yet, but it’ll probably be seeking people under 30 and working in creative areas,” he says. “Possibly nationwide. And not necessarily wall artists. We’re interested in music, furniture, fashion, objects. We want to mash all that up. Basically we want it to be open to young creative people who have real chops.”

This year, though, Haw handpicked both shows. Downstairs is “That Used to Be Us,” curated by Carrie Riehl, who edits the art-culture-fashion magazine The Bohemian. That exhibition features prints and multimedia works from artists all across the globe, as well as some Kansas City-based ones. Riehl says it “delves into the economy of our bodies, labeling theory, and the need for cultural reinvestment.” There’ll also be a performance element called “High and Dumb,” by Blanket Undercover’s Megan Mantia and Leone Reeves.

“It’s kind of playing off the idea of academic and artist lectures in gallery spaces being really boring and dry and one-sided,” Riehl says. “Megan and Leone are going to be sitting on some pedestals with kegs inside of them and drinking and smoking vapes, probably, and lecturing at people about art.”

Upstairs is “The Workroom,” from a group called ARENA co-founded by Brett Ginsburg, Maegan Stracy, Christian Velasquez and Thomas Pregiato. “Their deal is more fashion-related,” Haw says. “Clothes on racks, an infinity wall, a DJ, people walking around naked.”

According to a release, “The Workroom provides a neutral space for several artists, stylists, designers and photographers to create new works through collaborative efforts over a period of one week. The final display will wed residual information from the collaborative endeavors within the neutral space alongside produced results.”