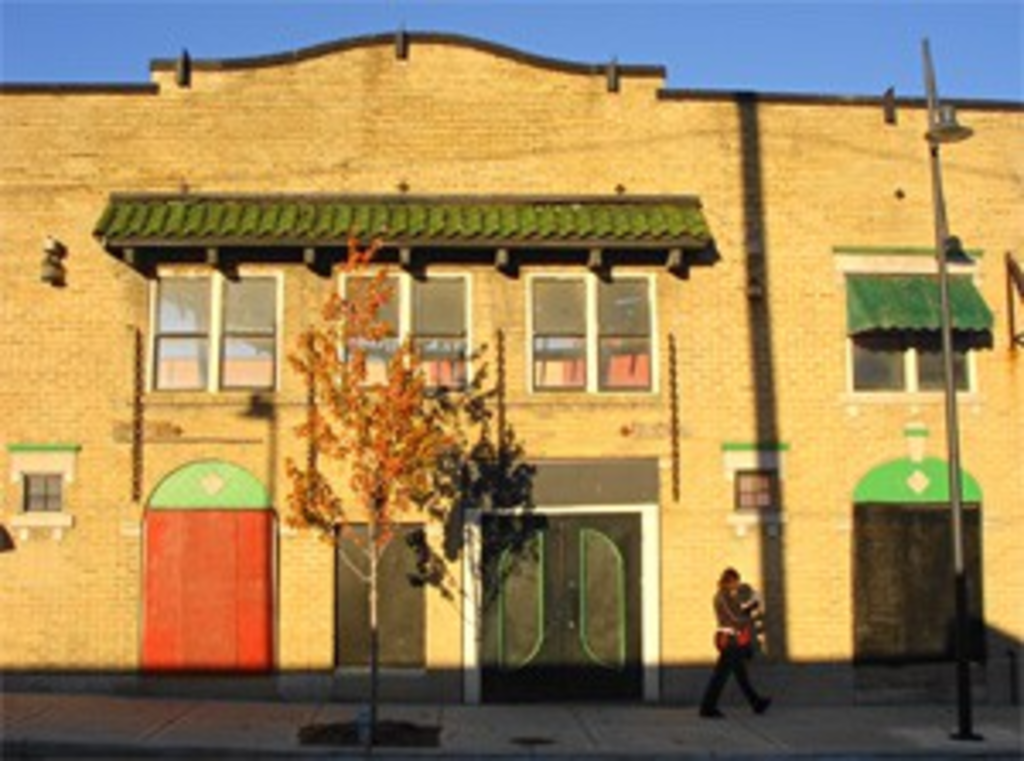 In the past two decades, Kansas City has spent more than $30 million to try to revive the once-thriving 18th and Vine District. Now the board of directors that oversees the district has tentatively agreed to allow the Downtown Council to take over improving an area dominated by empty storefronts.

The Jazz District Redevelopment Corporation, the quasi-government agency in charge of the district, plans to allow the Downtown Council to begin marketing and leasing the area’s property. Under the deal, no money will change hands unless the council can find tenants for the district.

“We don’t get paid unless we perform,” says Sean O’Byrne, vice president of business development for the Downtown Council. “A normal developer is going to want a bunch of fees up front. But that’s not our goal. We want to improve 18th and Vine because if it can improve, it helps all of downtown.”

The JDRC’s decision marks a departure from an announcement it made a year ago, when it had a tentative agreement to allow an Ohio company to handle the marketing and leasing of the district (“Done Deal,” September 14, 2006). That deal fell through recently, after months of negotiations, when the JDRC declined to pay upfront fees.

The nonprofit Downtown Council is an association of businesses and property owners that banded together in 1983 to promote and improve downtown. Supporters of the group credit it with helping to feed downtown’s revitalization, and the council in recent years has expanded its efforts in neighborhoods surrounding downtown. The group championed a special tax on downtown property owners that went into effect in 2003. The $1.4 million raised yearly from the assessment helps pay for, among other things, the yellow-clad “ambassador” workers who pick up trash, clean up parks and remove graffiti from downtown.

One of the first priorities will be to tear down fake storefronts that were built as part of the set for Robert Altman’s 1996 movie Kansas City. The façades are precariously propped up in front of weed-filled lots that often harbor vagrants; most of the façades are faded and cracked, and at least one has toppled to the ground in the past. O’Byrne says he wants them torn down, the lots mowed and signs displayed prominently advertising the properties for lease.

Rehabilitation of the 18th and Vine district began in 1989 with a $20 million project to tear down dilapidated buildings and put up new ones. Construction didn’t begin until 1996, and costs have risen to well over $30 million.

The board that oversees the district has been in charge of getting tenants for its properties. But aside from a handful of businesses, few new tenants have remained in the 18th and Vine corridor; meanwhile, nearby neighborhoods such as downtown and the Crossroads have seen revivals.

Last September, the JDRC board held a press conference in the lobby of the Gem Theater to announce that it had partnered with Adam K. Troy, a businessman from Columbus, Ohio. A contract hadn’t yet been signed, but JDRC officials said during that meeting that Troy would be in charge of promoting the district and managing leases.

It wasn’t clear at the time why the board picked Troy, who had little experience with such projects. Troy had claimed while in Kansas City to have been behind the rehabilitation of Columbus’ historic King-Lincoln District. But Troy had a limited role in that project, which, like 18th and Vine, has seen little success.

In the past year, Troy has made several trips to Kansas City to speak with city and JDRC officials about the partnership. Earlier this year, Troy attended a Las Vegas convention for developers in hopes of attracting tenants for 18th and Vine. (Troy has not returned phone calls or e-mails from The Pitch.)

On Monday, during a meeting of the JDRC board, Peter Yelorda told fellow board members that the deal fell through when Troy demanded to be paid $500,000 up front. Jazz District officials wanted Troy to be paid only out of proceeds of deals that he brought to the district.

Troy has demanded that the JDRC reimburse him for travel and other expenses, Yelorda told the board. But the JDRC has refused. Troy recently sent a certified letter to the JDRC, which included demands that the group pay him for his work, Yelorda said.

Two weeks ago, The Pitch requested a copy of the agreement with Troy, but the JDRC has failed to respond to an October 10 public records request. Denise Gilmore, JDRC’s president and CEO, declined to say why the JDRC would not release the agreement.

On Monday, Yelorda told the JDRC board that it’s time to be thinking about what the Downtown Council can do for the district. He said of the latest deal: “This is the best news we’ve had in a long time.”