A music editor says goodbye, but the scene rages on 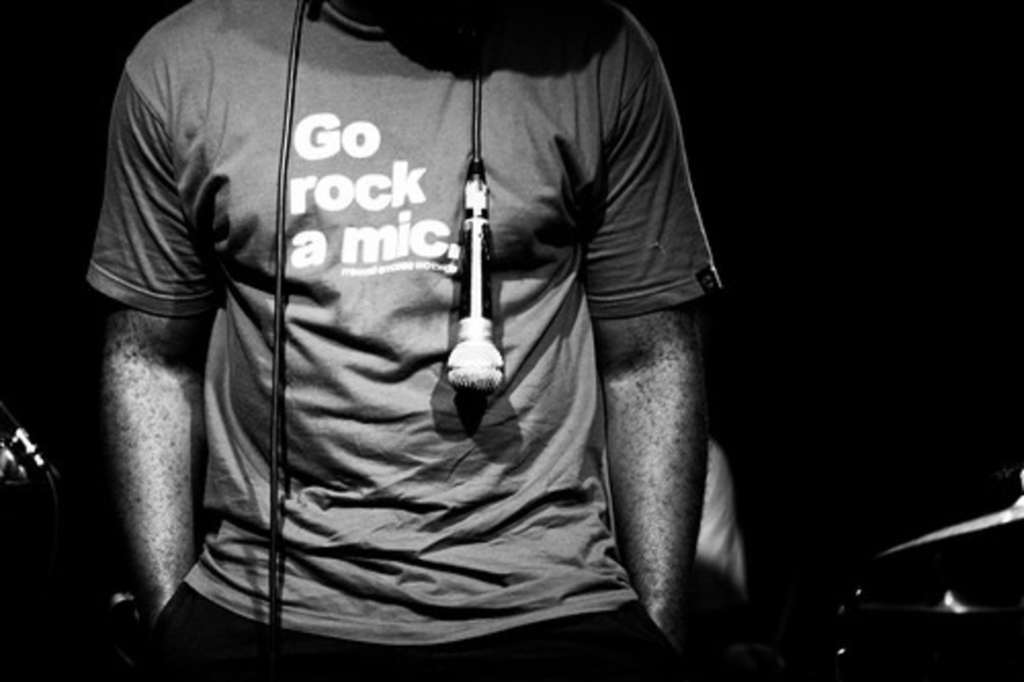 Kansas City, we’ve hit it hard in the past year and a half, haven’t we?

We busted up our shoes bouncing at punk shows, retched on the pavement outside pop shows, blinked back tender tears at folk shows, and slopped whiskey and whistled cat-calls at rock shows. You held my beer while I wrote. I held yours while you hit on the girl next to you. It’s been you and me, buddy — us against the world.

That’s why it’s bittersweet for me to call it quits at The Pitch.

On May 23, I hand over the reins to my successor in the music editor’s chair. Of course, I’ll miss the flashing lights, the buzzing bass, and the wash of the dark grungy noise that feeds this job. But as I prepare to ride off into the sunset and all that blather, Kansas City stands on the brink of a summer for the ages.

Even the most curmudgeonly critic must admit that it’s a good time to be in this town.

With new live venues such as the Union, Westport continues to strengthen its foothold as this city’s best bar district, one that gives our rich local scene a strong, amplified voice.

Frank Hicks and his East Bottoms roots-music shrine prove that, with a lot of hard work and a little luck, even the most unlikely endeavor can blossom into something worthy of nationwide fame.

Thanks to a fresh sound from innovators such as Hermon Mehari and Les Izmore, Kansas City’s jazz legacy lives in a new generation.

And that’s all just scratching the surface. So, sure, I’m slipping out the door before the main act.

But rest assured: Ramshackle bands will play leaky basements and drafty warehouses; kids will ooze sweat and blood on barroom floors; barflies will bitch behind hazy glasses of beer; and The Pitch will be there, armed with a satirist’s eye and a small-town heart. I won’t be in the back of that smoky club — as far as you know — but David Hudnall, the new music boss at this paper, will.

The scene will keep raging gloriously in all of its strange, obscure ways, and The Pitch will have its back. We’ve been here, a rhythm run hard and fast, for more than 30 years, and there’s no reason to stop now. So thanks for letting me cut in on this dance for a bit, Kansas City.