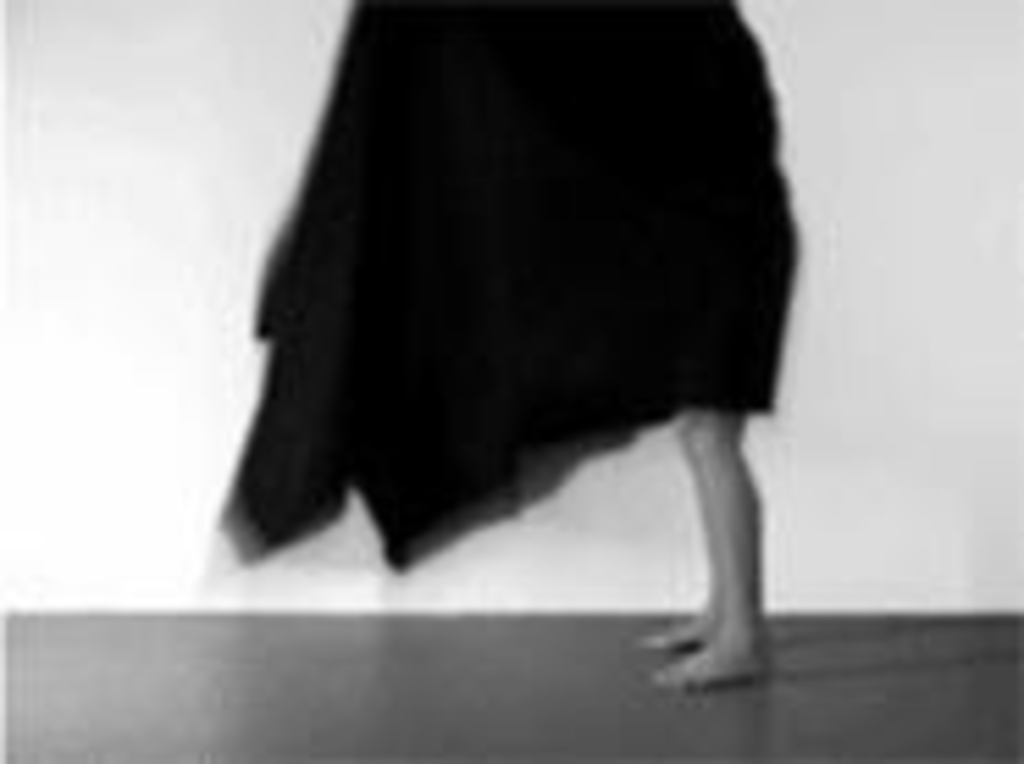 To us, a boarded-up summer cottage conveys nothing beyond a vacant house. But to Tessa Windt, a Canadian-born artist who lives in Pittsburgh, covering up an object or closing it off says something about dormancy, envelopment and mourning. Windt tells the Pitch that she has always been compelled by the mutability of cloth. That’s evident in her sculptures, in which textiles cover sofas and coffee tables to alter their functions. She uses furniture because its domestic associations allow her to explore human interaction, she explains.

Windt has even made two pilgrimages to India for further study of her medium. “The ways Indians use fabric is amazing,” she says. But her travels have inspired more than just sculptures. India’s busiest streets, which Windt calls “dirty, chaotic and beautiful,” are often lined with cloth-covered corpses. Photographs evoking those shrouds accompany her three-dimensional works. View Windt’s art at Let Fall, which opens from 6 to 9 p.m. Friday at Zone Gallery (1830 Locust, 816-471-3618) and continues through July 29. — Megan Metzger

Andrew Vachss is a novelist of the people. Consider the pronunciation of his last name. Some might go with the aristocratic Vah-ks, to rhyme with socks. But our man goes with the short-a sound, rhyming his name with sacks. Yes, this is a name to be uttered at baseball stadiums, not at sidewalk cafés near college campuses. Lawyer, juvenile-prison director and crime novelist, Vachss has always had a thing for what he calls “investigative fiction,” a phrase that gains credibility when employed by a man with an eye patch. He has turned his attention to the past with Two Trains Running, about a 1959 town thriving on vice tourism, plagued by turf wars and scrutinized by the FBI. At 7 p.m. Wednesday at Rainy Day Books (2706 West 53rd Street in Fairway, 913-384-3126), Vachss discusses the book; purchase of the $25 hardcover secures admission for two people. — Gina Kaufmann

Video Star
He Got Game

Now in its third year, the MTV2-sponsored GameRiot Tour — which offers a chance to play the hottest new and unreleased video games — makes a Kansas City stop at the Beaumont Club (4050 Pennsylvania, 816-561-2560) from 2 to 8 p.m. Thursday. Gamers can compete against Matthew “Zyos” Leto, the highest-ranked Halo 2 player in the world. (His parents must be so proud.) Prize levels depend on performance, but we hear two 12-year-olds have already beaten him, so how impressive could his skills really be? Tickets are $8 in advance and $12 at the door. See www.gameriot.com for more information. — Annie Fischer