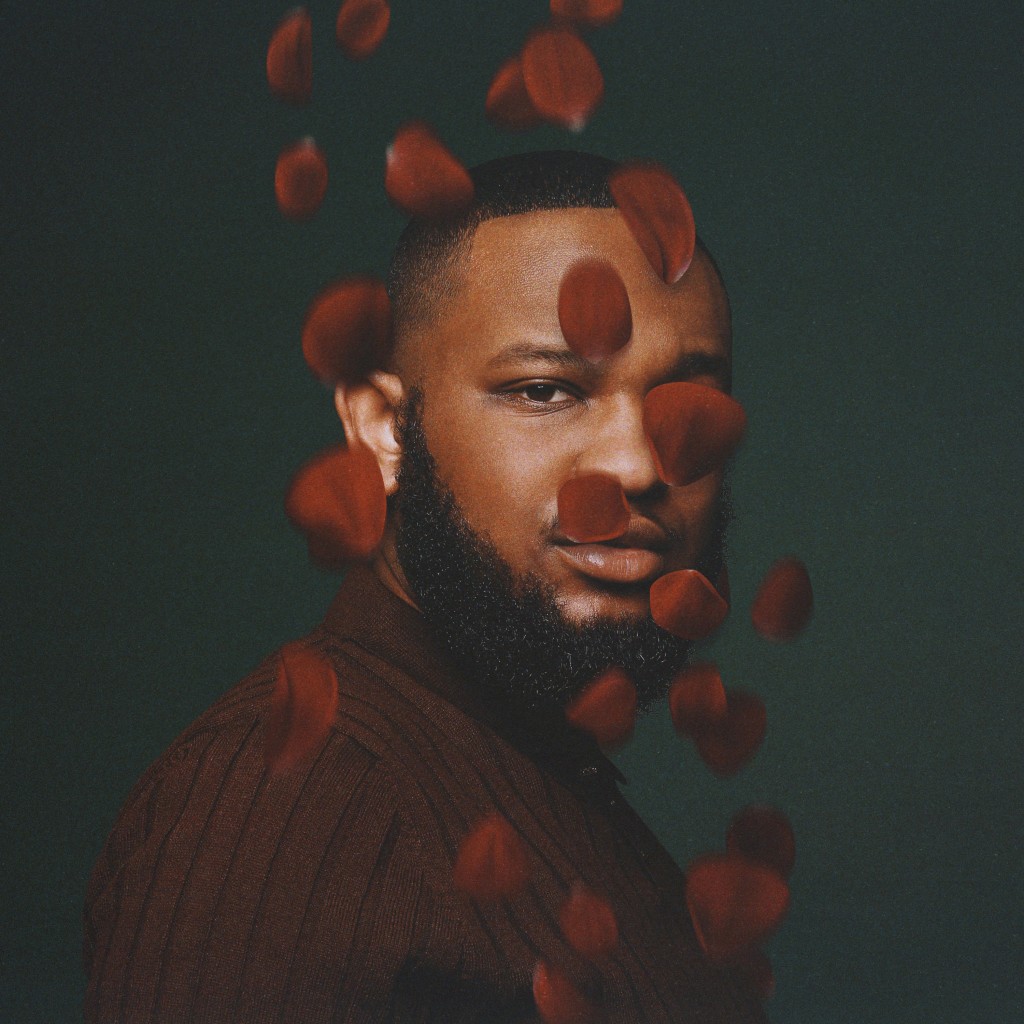 Roosevelt Broome poses for the cover of his upcoming EP. // Photo by Steven G. Photography

Roosevelt Broome on the cover of his upcoming EP, How Poetic. // Photo by Steven G. Photography

While most of us spent the early days of the pandemic watching Netflix or baking bread, local musician and clothing designer, Roosevelt Broome, spent his time writing song lyrics.

Broome, who goes by Roosevelt in the music world, is a local artist that mixes R&B and modern hip-hop to create a rich, flowing sound.

His most recent work, an EP called How Poetic drops June 4, and an accompanying merch he designed line drop the same day. 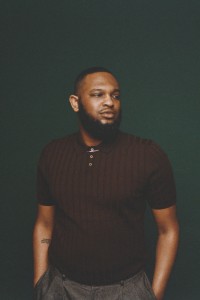 Broome explains how being shut in during COVID-19 lockdowns actually boosted his creativity and fueled his EP production.

“Being at home, writing a lot, designing a lot, it definitely makes you centered for sure, and it hones into your emotions because, during a pandemic, you’re forced to be at home especially last year,” says Broome.”Of course, there are ups and downs of being home all day, you’re just forced to reflect on your emotions and situations and relationships. But it makes such beautiful art.”

Like many other musicians, however, although Broome was able to produce plenty of music during the pandemic, he was not able to have live performances. Early in the pandemic, he was scheduled to perform for a sold-out show at One Light Luxury Apartments, but the event was canceled due to COVID-19. Broome was disappointed when the event was canceled.

“I was heartbroken. Devastated, especially since the show was sold out which was such a huge accomplishment,” says Broome.

Broome says he works closely with One Light management, however, and plans to have another concert there in June.

When crafting How Poetic, Broome dug into emotions he had been processing and created a public journal, in the form of five songs.

“My first album, Go Ahead, Explain was me, saying ‘go ahead, explain your journey, explain your truth’, and things like that,” says Broome. “So, mainly just a breakthrough album, explaining relationships hardships, etc. So with How Poetic, it is kind of a flip to that of how to turn, obviously good relationship and situations but also hardship and our brokenness into something that is poetic. It’s more or less just taking your emotions, whether they are traumatic or beautiful, and turning it into something that is poetic to the listener.” 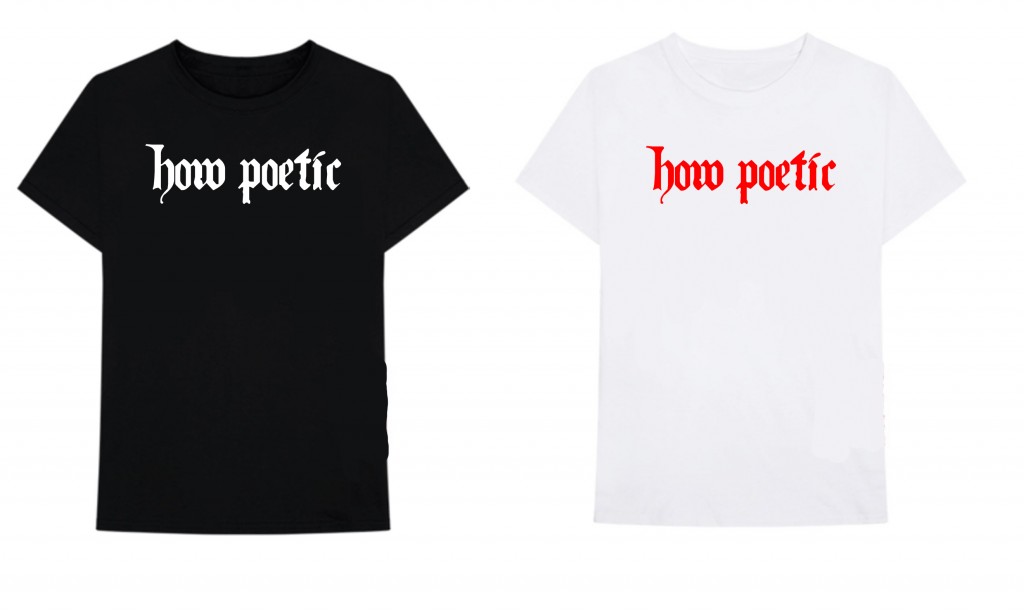 A preview of Broome’s clothing collection coming in June. // Courtesy of Roosevelt Broome

In addition to the release of his EP, Broome will also release a clothing line related to How Poetic by his clothing brand, Rich Apparels. Broome started the brand around 2012. Growing up, Broome and his family didn’t have money for name-brand clothing so he created his own brand.

“I wanted to create a clothing brand that shows that you don’t have to have millions of dollars or name brand things to feel rich,” says Broome.”And rich is more of do you have good morals, good values? Are you genuine? Are you kind to others?”

Broome’s clothes are loungewear-based and feature, short, one-line quotations often inspired by his lyrics. His next clothing drop on June 4 will feature unisex sweatshirts and tee shirts which will be available on the Rich Apparels website.

How Poetic is available for pre-order May 14 on Apple Music. We highly recommend listening to more of his music on Spotify and paying close attention to his Instagram page for updates on upcoming performances.