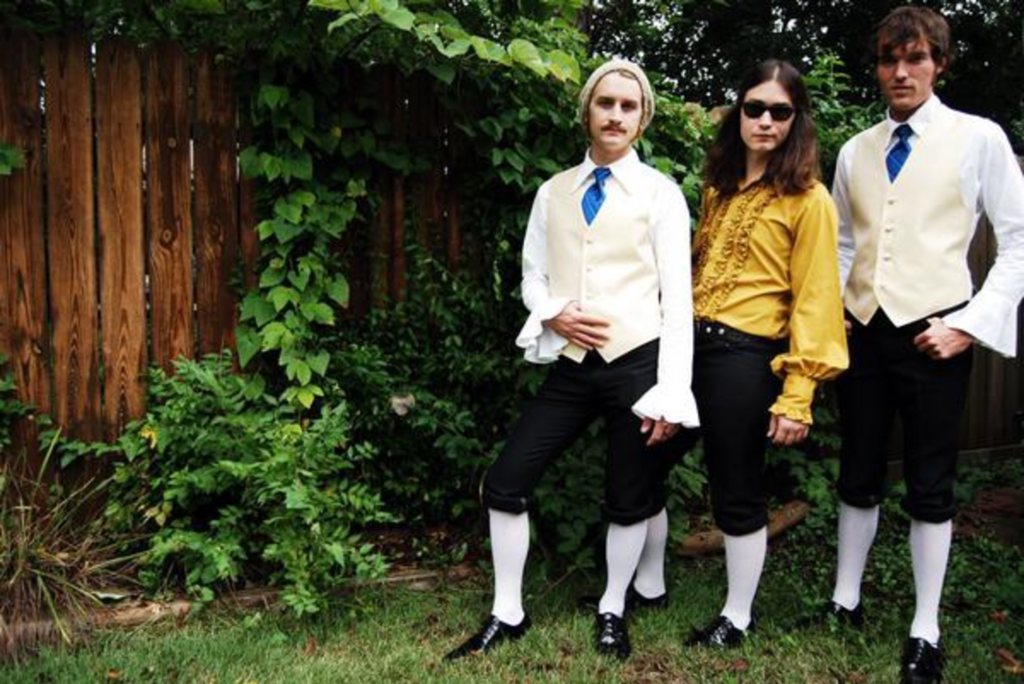 True Lawrence music scene insiders know that the real action is at the Eagle’s Lodge (6th and Colorado). That’s where the bingo goes down every Friday, and on full moons you can also catch a bunch of hippie kids hanging out at the Lodge’s Lunar Gathering. The brainchild of Lawrence musician Rolf Pederman aims to provide a forum for local artists and musicians to show their work on a bi-monthly basis.

“When there’s a full moon it always tends to get a little crazy,” Pederman says. “Maybe we can pull in some of the bingo stragglers. We got some funny looks last time.” 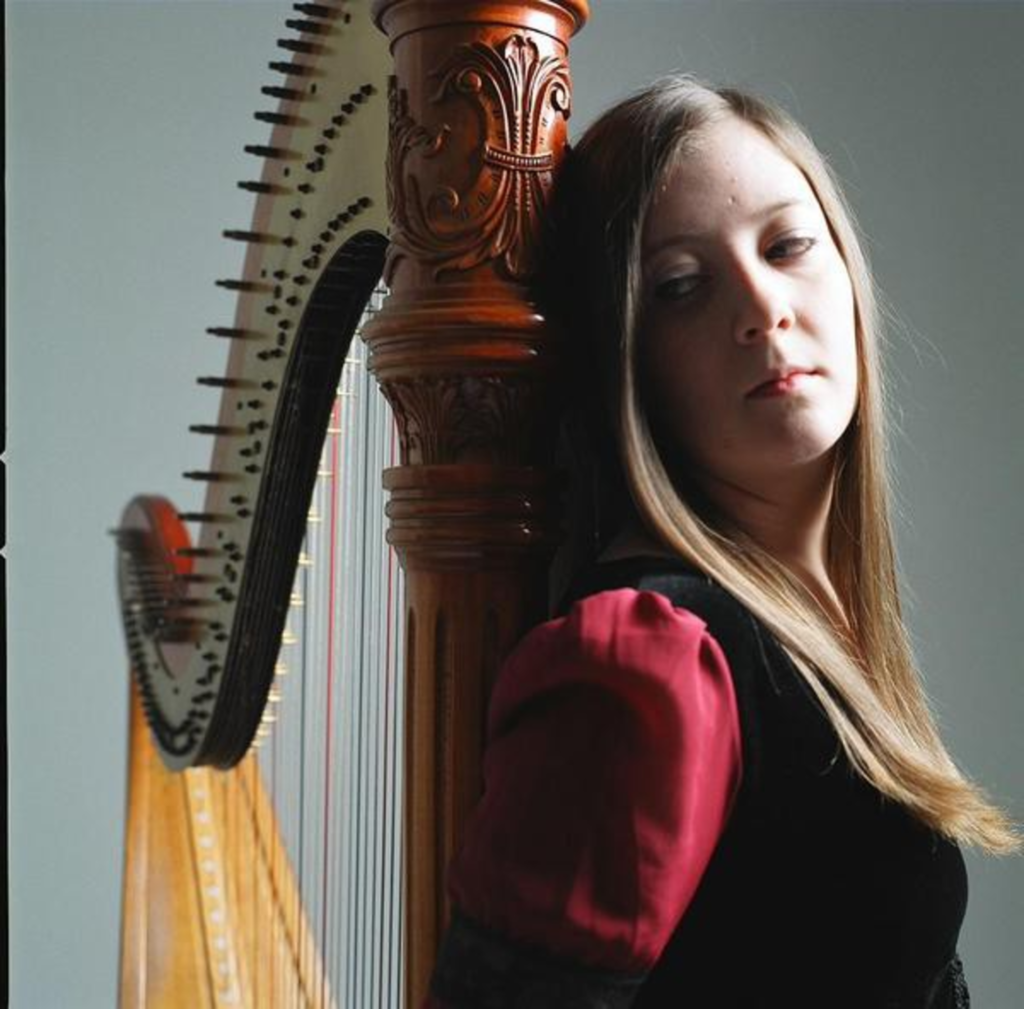 Tonight’s second installment of the Lunar Gathering is titled “Holographic Tide.” It will feature film projections and animations from students and townies alongside poets and four free-thinking bands: The Koskies, Mammoth Life, TigerTurtle and Timbre.

That last one is the moniker of Treble Cierpke (left), a touring harpist from Nashville who set the stage last night for Kirsten Paludan at the Czar Bar. Mammoth Life, meanwhile (top), has the best Medieval-era garb of any kaleidoscopic art-pop band in the area. The Holographic Tide begins at 8 p.m. and washes ashore at 1 a.m. Feel free to bring your own art, poetry or music to share.