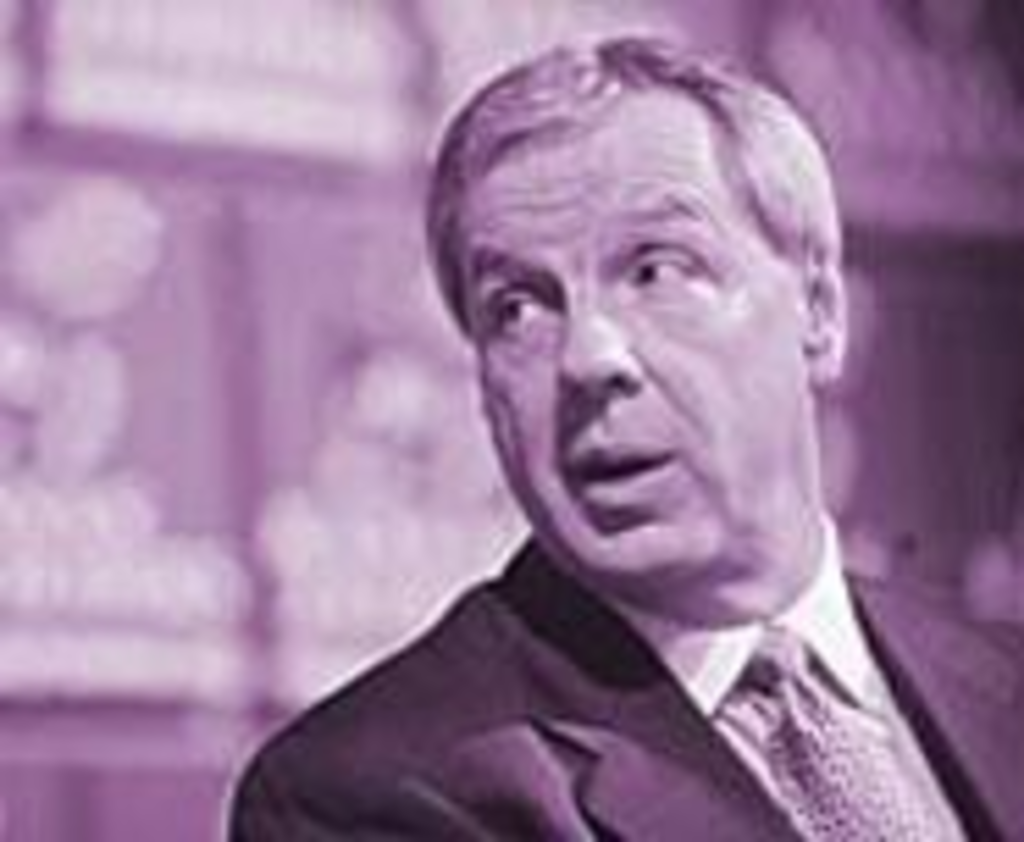 By the looks of the scene on the University of Kansas campus that night, it looked as if CNN was preparing to cover another invasion of Grenada. Only Morton’s Steakhouse had more dishes (though the ones at KU were the satellite kind), and power outlets were a rare find, each with enough equipment plugged into it to zap the power from Raytown. Was this a presidential appearance in Lawrence? Was Elian Gonzalez found hiding in Allen Fieldhouse? No, this was the media event of the young century in Lawrence, and it was all about Kansas basketball coach Roy Williams.

By 7 p.m. on July 9, hundreds of fans already were sitting in what felt like 100-plus-degree heat, toughing it out at the Jayhawk football stadium/Vatican in Lawrence, waiting for Pope Williams to appear at a 9 p.m. press conference and, they hoped, lay a collective blessing on their sweaty heads.

But now with the distance of a couple of weeks, those who were over-Royed can take a look at the situation without some of the emotion and with a little more perspective. Roy Williams’ decision whether to leave KU for the University of North Carolina involved more than just a coaching job — it was about history.

Way back in the early ’50s, there was a scrawny kid from Kansas by the name of Dean Smith. Better known for his brain than his body, he played all of 30 seconds in KU’s 80-63 national championship win over St. John’s in 1952. By 1961 he found himself head coach at North Carolina, where he managed to hang around until the mid-’90s, taking an already prestigious program and elevating it to holy status. It didn’t hurt that Smith recruited a raw but talented guard who a few years earlier had failed to make the cut on his high school basketball team — some guy by the name of Michael Jordan. You’d have to go back to 1969 to find a year in which North Carolina won fewer than 20 games, and now most buildings and babies in Chapel Hill, North Carolina, are named after Smith.

Prepare for an overdose of irony: Another scrawny kid with a burning desire to play and coach basketball, a kid named Roy Williams, wound up on Dean Smith’s freshman basketball team, then served from 1978 to 1988 as an assistant to Smith. Naturally, in 1988, North Carolina native Williams wound up as head coach at Kansas, opposite Smith.

Most viewed the hire as a training stint for Williams, designed to groom him for his unalterable fate of succeeding Smith someday. But there was a slight speed bump on the road back to Chapel Hill: While Smith was achieving sainthood at North Carolina, Williams himself was becoming something of a legend at KU, no stranger to basketball tradition and national championships. More than that, Williams was different from predecessor Larry Brown, who earned KU a championship in 1988 but committed a few NCAA faux pas in the process, landing KU on probation. Williams committed for the long haul, ran a clean program, and cared about his players. He also endeared himself to the public and the media with his aw-shucks, good ol’ boy demeanor off the court, sounding like a combination of Andy Griffith and James Carville while being able to inspire cold fear in players 15 inches taller than him with an icy stare if Williams felt the required effort wasn’t there.

After Dean Smith retired at North Carolina three years ago, assistant coach Bill Guthridge became the UNC coach, but most felt he was only the transitional guy until the time was right for Williams. A few weeks ago, Guthridge retired, and that’s what started this whole mess. For a week, Williams struggled to decide whether to remain loyal to the Jayhawks or — in the view of Jayhawk fans — return to “Darth” Smith and the North Carolina dark side. Depending on what minute he was asked, Williams leaned toward North Carolina, then Kansas, then returned to Lawrence the day before D-for-decision day to find the town wallpapered with “Don’t go, Roy” signs.

Mercifully, the KU media relations department announced that the Thursday night press conference would take place in the KU football locker room, inviting fans to the football stadium to witness the proceedings on the Jumbotron. Few basketball fans in Kansas or North Carolina gave their bosses a day’s work, listening on the radio or the Web to WHB 810’s daylong, minute-by-minute coverage. Spies cruised past the Williams residence, around the campus, through the airport, and even out to golf courses, craving the elusive Roy sighting. Press swarmed the facility like termites at a wood convention.

With only a few hours’ notice, the crowd had grown to a few thousand by 8 p.m., exploding to more than 16,000 by the conference time. Despite all the efforts, no one other than Williams and a few confidants knew for sure what the decision was. But most knew that they had never witnessed such a scene unfold just for someone to announce whether he was changing jobs.

The most remarkable thing was that the skinny kid who once struggled to play for Dean Smith’s freshman team was now entertaining the overwhelming magnitude that came from having the residents of two states ready to live or die depending on just a few words from his mouth.

Williams finally appeared and uttered the two words that will echo forever in Allen Fieldhouse. “I’m stayin’,” the coach said while the crowd erupted with cheers. He talked. He cried. He spoke to folks in the stands. He vowed to remain loyal to his players. Order was restored in the universe. And for once in sports, a good guy did the right thing. The frenzy over Roy Williams’ decision to stay is all about history.