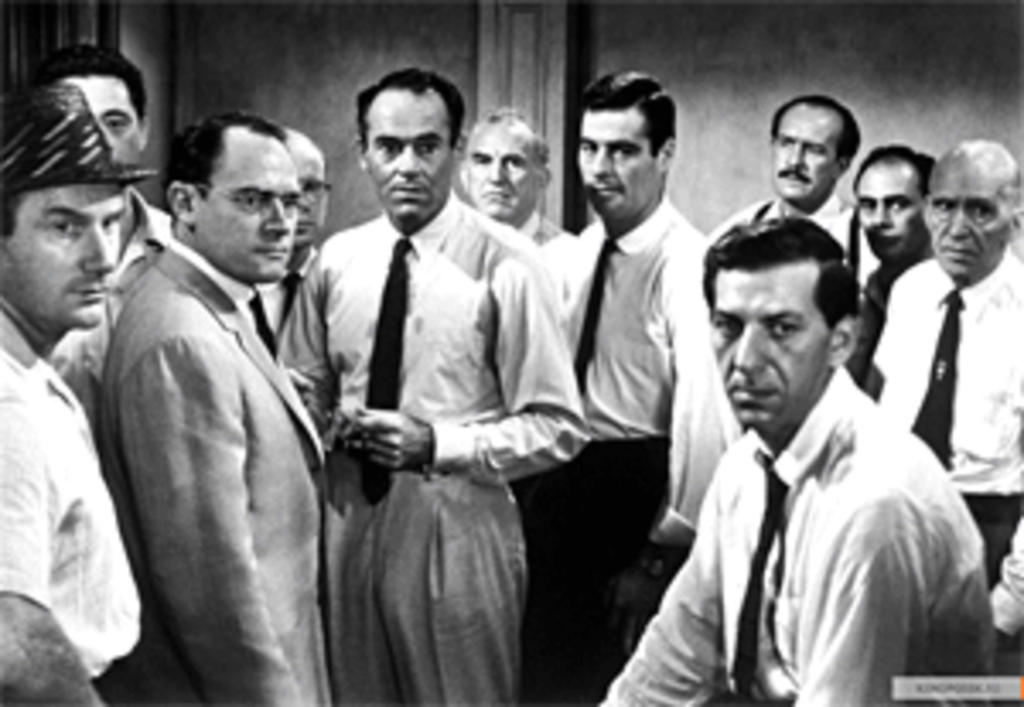 Hollywood may be no country for old men — and it damn sure ain’t one for old women. But director Sidney Lumet, who is 83 and looking it, remains master of whatever he chooses. In his great heist drama Before the Devil Knows You’re Dead, Lumet demonstrates an audience-stoking vigor that would launch any taut-skinned film-school buck right onto the A list. Lumet is already there. And the vigor is nothing new, as will be clear to anyone watching 12 Angry Men, tonight’s Free Friday film at Metropolitan Community College. Now 50 years old, the claustrophobic jury-room drama remains in many ways a model of thoughtful, grown-up Hollywood entertainment. Without ever forgetting its storytelling responsibilities, the film weighs rich psychological and sociological concerns and examines, through Henry Fonda’s skeptical Juror No. 8, the courage it takes to stand firm in an unpopular belief. One of the great movies of the last century, from the director of one of the great films of the new century, 12 Angry Men screens at 6:30 p.m. in room CC02 of the Blue River Campus Center Building at Metropolitan Community College (20301 East 78 Highway, Independence, 816-220-6676).