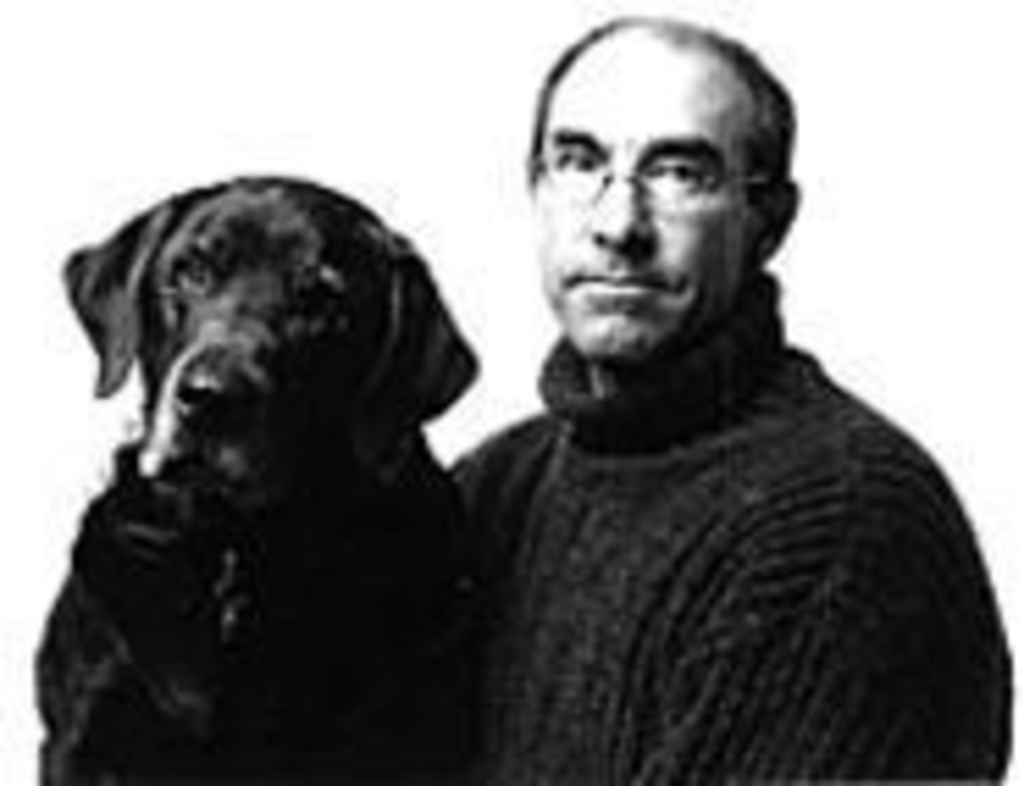 Illustrator Mark Ulriksen isn’t going to tell aspiring young artists who attend his Hallmark symposium about a charmed path that led him to his current job illustrating for publications such as Atlantic Monthly and The New Yorker. In fact, he remembers being asked to sketch a story for Sports Illustrated more than ten times before the magazine’s art director finally told him he wasn’t right for the assignment.

That was before Ulriksen’s big break in 1994, when he did the cover art and seventeen inside pieces for a New Yorker story on Hillary Rodham Clinton. “That was almost a stamp of approval for other magazines,” Ulriksen says, noting that Sports Illustrated called him back shortly thereafter with a mysterious newfound confidence in his abilities.

Recognition wasn’t the only thing that was slow in coming. In the early stages of his career, Ulriksen struggled to find his own style and often grew frustrated in his quest for an artistic identity. When he and his wife traveled to Europe in 1988, they visited the Picasso Museum, where Ulriksen realized that even Picasso turned out shoddy work at certain points in his career.

“Seeing that scattered quality loosened me up,” Ulriksen recalls. “It was like, ‘Wow, it doesn’t have to be perfect.'” Maybe that’s why, when he talks to KU students Monday morning, he doesn’t want to show them just the ups of his career. “I also want to show them how crappy I used to be,” he says. “I think that a lot of students are anxious about developing an individual style, and I think that’s something that evolves naturally through practice and repetition.”

In Ulriksen’s case, that process took place largely on the telephone. “One of the most important things I did,” he says, “was that I started saving my doodles. While I’m on the phone, I doodle away.”

The frustrations Ulriksen now confronts differ greatly from those he experienced early on. He recently found one of his images stolen and badly reproduced in an Italian magazine, and an illustration he did of Seinfeld character George Costanza for Entertainment Weekly appeared, to his surprise, in a Tel-Aviv newspaper.

Ulriksen’s work is recognizable (even when it shows up where it doesn’t belong) in part because he favors bright colors, simplicity and asymmetry, and in part because his illustrations emphasize recurring themes: fighting couples, musicians, baseball and, most important, dogs. Even when Ulriksen is not working on a dog story, he puts dogs in his pictures — because he likes them.

For last year’s Valentine’s Day issue of The New Yorker, Ulriksen did a cover filled with politically incorrect couples kissing. The couples range from an Arab and a Jew to a dog and a cat, whose love is forbidden for the more basic reason that they’re mismatched species. The dog on that cover is modeled on Ulriksen’s own pooch. He personalizes many of his illustrations by including people, places and pets that matter to him.

“I focus on my loves and my fears,” he says.