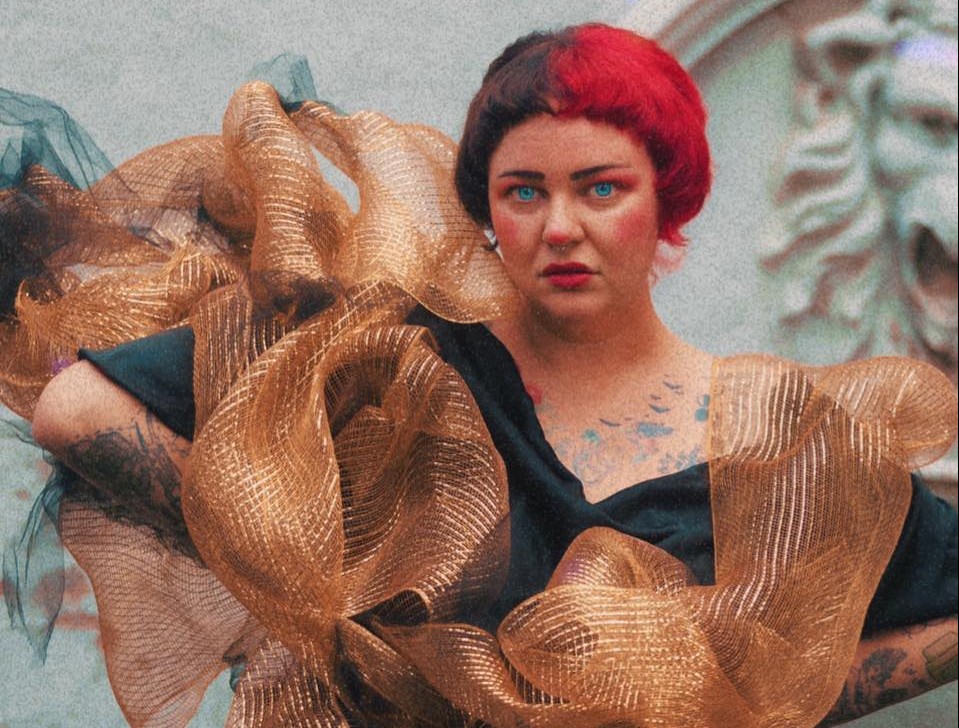 After a literal lifetime of playing music in Lawrence, Katlyn Cowpland (Conroy) is off to England. Cowpland is known for her time in Cowboy Indian Bear, as well as her own projects, including La Guerre, Cheery, and Dooms. Before she leaves, she’s throwing herself one last birthday bash.

For the last decade, these shows have seen Cowpland and a cotillion of friends cover a selection of the musician’s favorite songs. If you’ve never howled along to a gorgeous version of the Mountain Goats’ “No Children” at 1 a.m., you honestly don’t know what you’re missing. Thankfully, this year’s show is a little more family-friendly in terms of scheduling, and it goes down this Sunday, Sept. 25, at the Granada in Lawrence.

We took this opportunity to catch up with her and see where she’s going.

The Pitch: Where are you headed?

Why are you going?

I married a lovely man from Liverpool, and we’ve decided to move our family over there and get a beautiful life going.

What’s this show all about?

For the last seven years, I’ve been giving myself the birthday of my dreams by throwing a show performing some of my favorite cover songs that vary each year. Historically, it’s been at the Replay, but since it’s my final one in the states, we are going huge at the Granada.

All covers or mostly covers?

All covers, baby! Dance-y tunes, heart-wrenching ballads, hair metal—you name it. We have brass, strings, dancers, and more surprises for everyone throughout the night.

Well, for my band, I had to go with my favorite folks—the Carswell and Hope boys, who have helped me celebrate almost every year. For the other acts, I chose the talented Jessica Paige, who I’ve shared lots of music with this year in various settings; Kawehi, who I’ve wished I had played more shows with over the last few years; and The Creepy Jingles, who are my newer label mates on High Dive Records. My band Dooms has an album coming out next month!

Do you have a goodbye song chosen?

Honestly, I’ve carefully curated our set to show a range of styles that represent memories of my favorite performances and life events in my hometown. One song was even playing when I gave birth to my son in Dec. 2019, and I bet you $100 that you would never guess which one.

What will you miss most when you’re gone?

I will miss the community, mostly. All of the talent throughout the creative arts. And all of the places like the venues, theaters, bookstores, etc. that gave me outlets to share my music.

Where do you go from here–what are your musical plans overseas?

I will actually be releasing my debut Cheery album (produced by Eric Davis of Hembree) overseas next year. I’ve been working with a label (it’s hush-hush at the moment) to come up with a pretty fun release concept to use as a solid introduction of my music to the UK and Europe. Considering that this is my favorite album I’ve ever made, I’m extremely excited to start new with that.

Katlyn’s birthday bash with Cheery, The Creepy Jingles, Kawehi, and Jessica Paige is this Sunday, Sept. 25, at the Granada. Details on that show here.

Photos: The National at Grinders