A Carol Worth Repeating 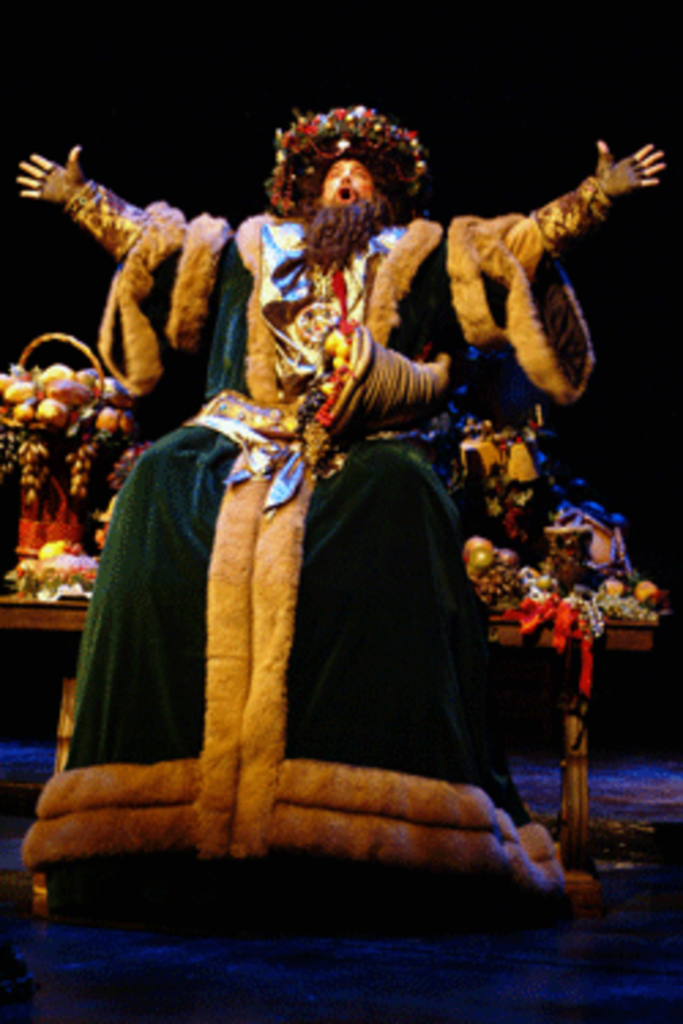 The thing about the Kansas City Repertory Theatre’s annual urchins-and-turkeys holiday spook show, A Christmas Carol? It’s always more potent than you expect, especially because its core story — four ghosts in a tag-team, time-bending haunt — is one told so often, and so shoddily, that many find it corny. The Rep usually does the Dickens tale right, though, with fog and songs and all the Victorian fixings. This year, under eight-season Scrooge-wrangler Linda Ade Brand and new artistic director Eric Rosen, two roles are getting new life from two of Kansas City’s best African-American actors. The marvelous Walter Coppage plays Bob Cratchit, and Danny Cox, that local blues institution, is Mr. Fezziwig, the boisterous king of Christmas. Also in the mix are Pitch favorite Vanessa Severo flitting through as the love interest of a younger Scrooge (played by T.J. Chasteen), flinty Bruce Roach staggering about in Marley’s chains, and Gray Neal Johnson still holding his seat as the great miser himself. The show runs through December 27. Today, Scrooge and company will warm hearts at 1 and 7 p.m. at the Rep’s Spencer Theatre (4949 Cherry). For tickets, call 816-235-2700.