A brief guide to the Greg Orman vs. Pat Roberts Senate race fiasco 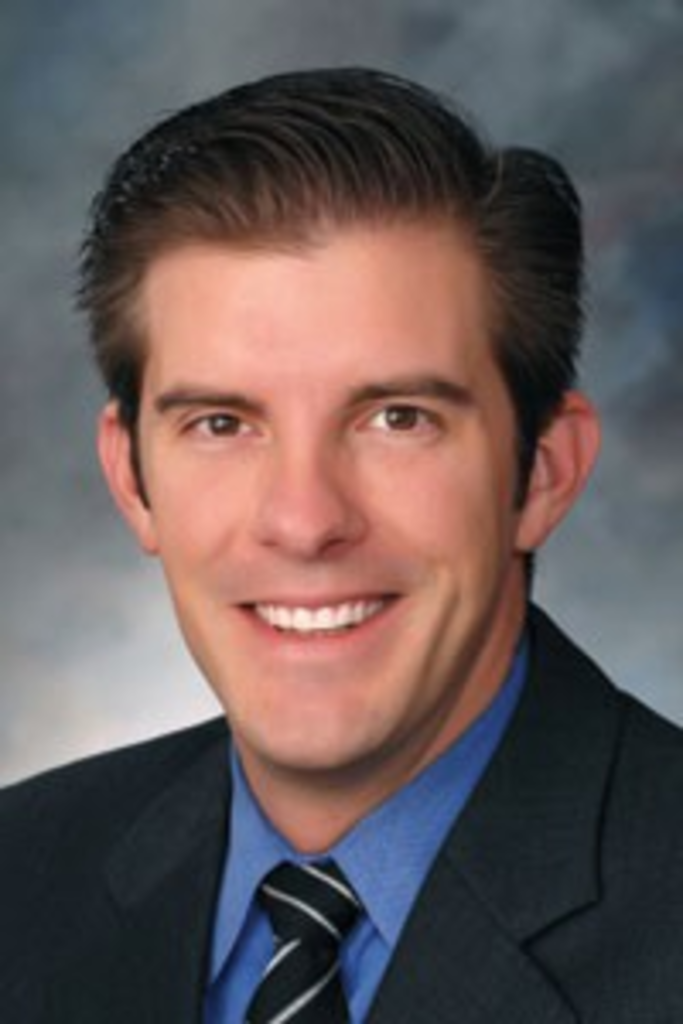 Kansas is in the national news again this week. Everybody’s talking about the Kansas Jayhawks football squad’s season opener against the Southeast Missouri State Redhawks. Is sophomore QB Montell Cozart ready for prime time? Following the injuries of Brandon Bourbon and Taylor Cox, can freshman running back Corey Avery carry the load? It’s been an absolute media firestorm in the Sunflower State!

Just kidding! Kansas is in the national news this week because of its insane politics.

This time around, it’s not the usual “Sam Brownback is a woefully inept governor, and here are a bunch of cold, hard numbers that prove it.” That’s still true, of course. But this week the focus lies on the Kansas race for U.S. Senate. A lot has happened in the last few days, so let’s review:

As recently as Tuesday, the race for U.S. Senate in Kansas was among three candidates: the incumbent Pat Roberts, who has held the seat since 1997; Chad Taylor, a Democratic challenger and current district attorney in Shawnee County; and businessman Greg Orman, an independent who has not said whether he will join the Democratic or Republican caucus if elected.

As a popular sitting Republican in a conservative state, Roberts was seen as the front-runner. But Roberts got a little dinged up in the Republican primary by Milton Wolf, a tea party cyborg radiologist from Overland Park who looked like a bad guy in an ’80s movie and somewhat successfully hammered Roberts for being a Washington insider. Roberts still beat Wolf, but the race was a little too close for comfort. Pair that with the miserable economic news coming out of the state, and all of a sudden, a November election that looked like a lock for Roberts is a little tighter.

The big news broke Wednesday, when Taylor sent a letter to Kansas Secretary of State Kris Kobach withdrawing his name from the race. He has given no specific reason for exiting. That turned the race into a two-way one, between Roberts and Greg Orman.

Republicans don’t like that version of the race as much as they like the three-way version. In a three-way race, the thinking goes, Orman and Taylor would have battled it out for Democratic votes, essentially canceling each other out, and Roberts would sail to victory. In a one-on-one with Orman, Roberts is facing a formidable opponent that can grab all Taylor’s Democratic votes as well as a good chunk of moderate votes. Orman is now a very real threat to Roberts’ candidacy.

Which is why Kansas Republicans are doing everything in their power to make sure Taylor’s name stays on the ballot in November’s election. Kobach — who, in addition to being the state’s top election official, is also a member of Roberts’ steering committee — is now saying Taylor’s name will remain on the ballot because he did not “formally declare” he was incapable of serving in his withdrawal letter. Taylor says Kobach’s office told him that his letter was sufficient. He plans to challenge Kobach’s decision. It is unclear at this point what shape such a challenge will take. Possibly a lawsuit, possibly a hearing of some kind.

Let’s pause for a moment to reflect on how weird this all is. What we have right now is a man (Chad Taylor) who was probably persuaded by high-ranking Democrats to exit the race for U.S. Senate to make way for an independent (Greg Orman) who they believe will represent Democratic interests and has a better shot at winning. The Republican party has responded by possibly misleading Taylor about requirements for withdrawing from a race and definitely trying to enforce a tiny clause that is, at best, highly open to interpretation (read it here). The enforcer of his statute is a man (Kobach) with an obvious conflict of interest that favors Republicans. As a result, Chad Taylor is going to probably sue to have his name removed from the ballot of an election for which he was campaigning four days ago.

Can’t get enough of Kansas politics? Head on down to the State Fair in Hutchinson, Kansas, tomorrow, where Orman and Roberts will square off in a debate at 11 a.m. Get there early for Davis vs. Brownback, at 10 a.m. It’s only going to get weirder from here.