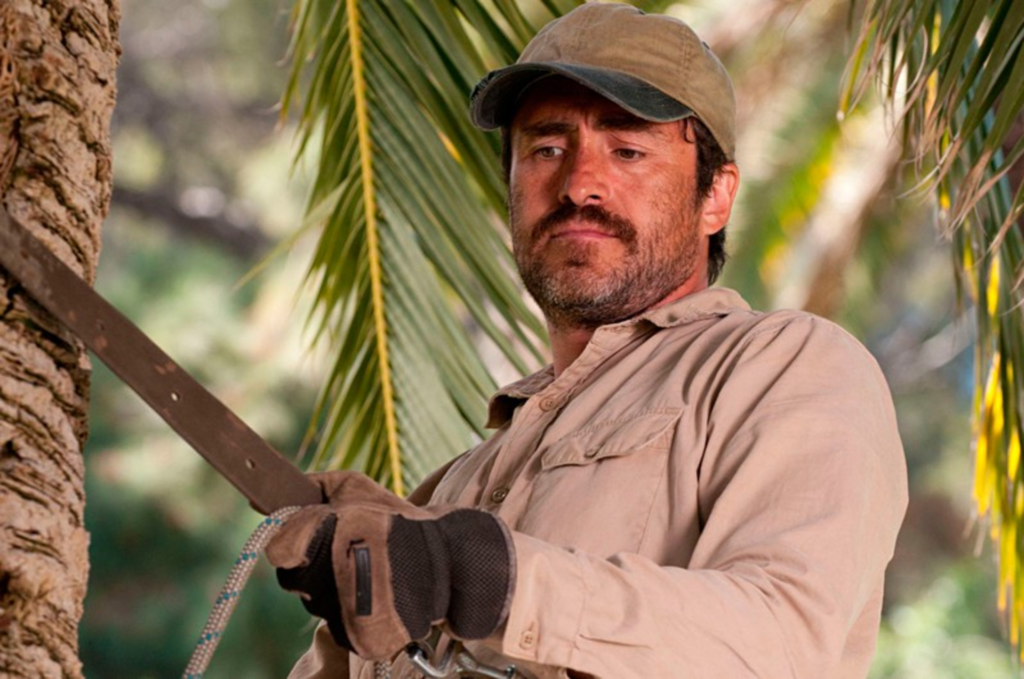 Kris Kobach, Harvard-Oxford-Yale-educated Kansas secretary of state and dedicated crusader against illegal immigration, might be pleased to know that the immigration drama A Better Life is showing on just one local screen (at the AMC Studio 30).

Based on a true story, the movie recalls Vittorio De Sica’s Bicycle Thieves in its simplicity and basic plot. The neorealist drama may seem a departure for the director of Twilight: New Moon, but Chris Weitz is of Mexican heritage himself. (His Mexican grandmother, Lupita Tovar, was a movie star during the silent era.) His heart is in the right place, but the screenplay’s lack of moral complexity and a too-neat ending do no favors to the messy truths of illegal immigration.

A Better Life does have something great going for it, though: leading man Damián Bichir. Best known to Weeds fans as the corrupt Esteban Reyes, the boyfriend of Mary Louise Parker’s character, he’s a huge star in Mexico, and rightly so. Handsome, soulful and persuasive, Bichir uses his eyes and body to say volumes, even as the dialogue and unimaginative story say little.