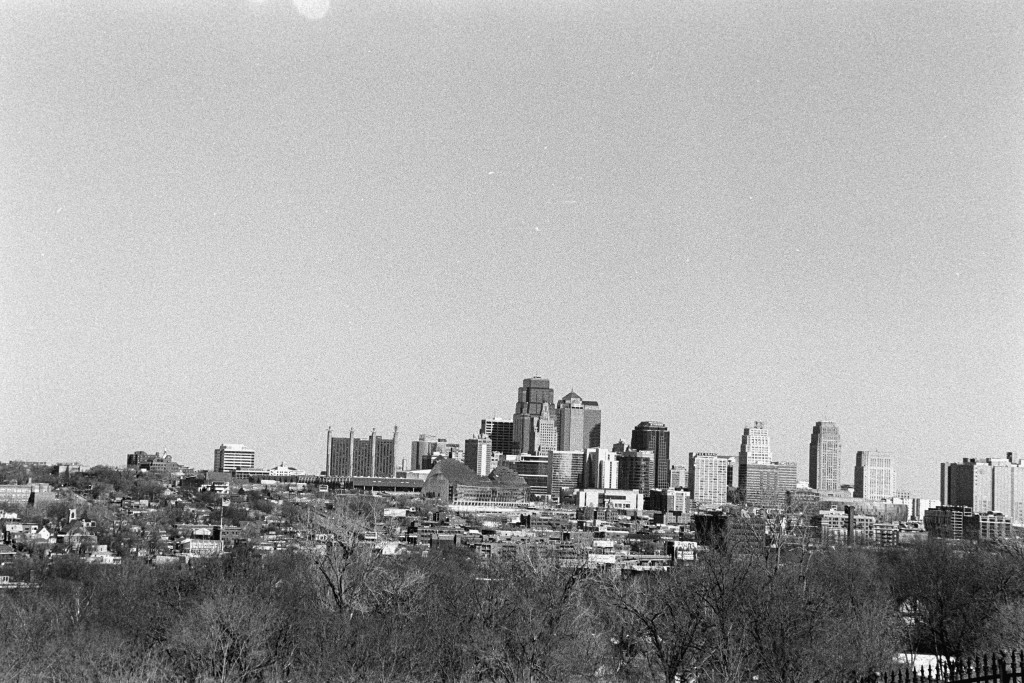 A local woman from Kansas City graduates from an out-of-state university from which she earned a scholarship due to her great talent and hard work at Kansas City’s Central High School.

In her first job a few months after college, she finds herself in Athens, Greece standing in front of tens of thousands of people whose eyes are all on her, and a few of the fastest women in the world, as they are about to run the 200 Meter Finals at the 2004 Olympic Games where the modern Olympics first began.

She would run four years later, too, in the Beijing Olympics in the 100 and 200 Meter Finals as the only U.S. woman to do so in that Olympiad.

Even if you are from Kansas City, you may not know of Muna Lee. Her circumstances will help us see ourselves better as a community and point us in a positive direction.

A lot has been said about reimagining our society and its structures with the simple purpose of better serving everyone, especially those who have not been represented at the community table.

Kansas City’s Alvin Brooks, U.S. Rep. Emanuel Cleaver, and Mayor Sly James, while on the same KSHB41/KCPT panel for the 50th Anniversary of the Kansas City Race Riots of 1968, said without creating sustainable systematic changes in society giving everyone an equal opportunity in life, that chaos would ensue again. And we are all aware that it has.

So what does this have to do with Muna Lee? The same as with any resident of Kansas City. What exists in justice and fairness for one can be reflected in many of us and, perhaps, more identifiable in those who are most identifiable like Lee.

Eight years after Lee’s second and last Olympic appearance, Abby Wambach, who is one of the world’s most recognized and decorated female athletes in history, was given the Lifetime Achievement Award at the ESPYs. Joining her on stage receiving the same award were Kobe Bryant and Peyton Manning.

Wambach’s feelings during and after that recognition were of anger.

As a recently retired athlete, after breaking Mia Hamm’s total goals record for the Women’s US National Soccer Team, Wambach was worried about finding a job that would be able to pay her mortgage.

Like Wambach, Lee has the opportunity to work and make a living in the profession she knows best and was so successful at. And like Wambach, there are not often structures and systems that make that path feel very secure.

Zaya Akins is a client at Top Tier and is about to run in the U20 World Championships in August—favored in making the 2024 and 2028 U.S. Olympic teams. Zaya Akins will be a senior this year at Raytown South and is undefeated in the Missouri state track and field championships.  Her father and coach, Eli Akins, has to pay for his own plane ticket to South America for the championship.

It is safe to say that the structures do not exist to sufficiently support Lee, or Maurice Greene—also from the metro and formerly known as the  “World’s Fastest Human” by virtue of winning the gold medal for the 100m dash in the 2000 Olympics.

Support structures have to be built in society, and their conception requires imagination, first. We must imagine, or reimagine, that which exists so that it adequately serves all of us.

The value Lee and Greene can bring to anyone from their hometown, aiming to be great at what they do, is significant since they achieved it themselves on a global level in front of the world.

The argument that sprinting speed is inherited and success is just a matter of showing up is absolutely false.

His quote that he was the slowest of his three closest friends growing up was often mentioned when the Royals were on national television in the ‘70s and ‘80s. And it shows that commitment, hard work, support, and persistence are just as necessary as talent.

This also casts a light on the experience and plight of tens of thousands living in the metro whose income from full time work is not enough to raise a family, including those that teach in the classrooms of next generation Kansas Citians in our public and private schools.

Who would argue that teachers should not be paid more? But creating those laws and structures, to ensure teachers are paid their true worth, has not happened in a democracy that is supposed to be of, by, and for the people.

However, those structures, in all areas of life, can be created to give Zaya Akins—and everyone else,—a real chance at happiness and security along with the freedom to choose what they love and want to do for a living.

Let us strive to continue working for everyone’s life, liberty, and equal pursuit of happiness here and beyond by reimagining and creating systemic change that serves and benefits everyone.