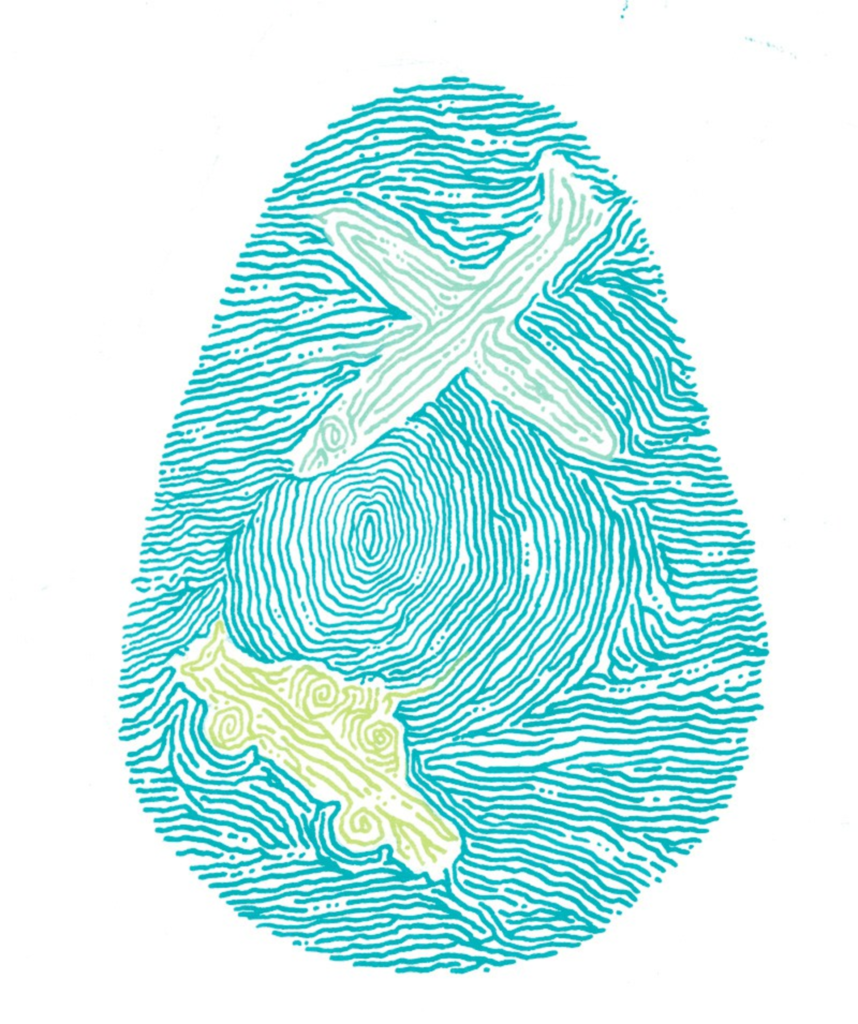 Uber has been operating lawfully in Kansas City since April, when, after months of contentious negotiations, the City Council finalized an ordinance that Uber deemed acceptable. In doing so, the council dropped the cost of various permitting fees and allowed Uber to conduct its own background checks on drivers, rather than charging Uber a fee for the city to conduct those background checks.

The accord was hailed — no pun intended — as a mature, tech-friendly, public-private compromise. But what actually occurred is that Uber came to Kansas City and ignored existing laws, demanded that the city change its laws to suit Uber’s business interests, refused to negotiate with the city, eventually made a few nominal concessions and then got more or less everything it wanted.

The big thing missing from the April deal was the airport. Now VanLoh has taken care of that for Uber.

Prior to July 28, Uber drivers could drop off passengers at KCI but not pick them up. The airport has its own safety guidelines and rules about staging lots — the areas where cabs park while waiting on fares. Under the new agreement, Uber pays the Aviation Department $3 per pickup and in exchange gets to use the airport’s staging lots.

Notably absent from the agreement is a clause contained in all local taxicab companies’ contracts with the Aviation Department. The clause requires all taxi drivers picking up at the airport to obtain airport IDs, a process that entails submitting fingerprints for a background check at a cost of $31 to the driver.

In other words, Uber drivers picking up passengers at KCI at this very moment have submitted to neither a city background check nor the enhanced fingerprint check required of taxi drivers.

The Aviation Department’s easing of security requirements for Uber drivers is especially baffling given the tide of recent stories about just how faulty Uber’s internal background checks have been so far. The company looks only at the past seven years of a prospective driver’s records and does not require fingerprints — a laxity with such consequences as the following:

• In Los Angeles, Uber drivers were recently ticketed for illegally picking up passengers at Los Angeles International Airport; others were subsequently found to have been convicted of child exploitation, DUI and manslaughter.

• Dallas Uber driver Talal Ali Chammout, accused of sexually assaulting a passenger in July, was found to have served time in federal prison on a weapons conviction, having bought night-vision goggles, ballistic vests and body armor from a federal informant and inquired about purchasing rocket launchers and surface-to-air missiles. (Also, Dallas authorities say he didn’t have a valid driver’s license.)

• Miguel Moran Diaz, an Uber driver in Miami, was busted in April on federal charges of illegally possessing firearms. He told an FBI informant that he was an ISIS sympathizer who wanted to obtain weapons in order to become a sniper for the terrorist group.

“We realized quickly after the contract was signed that it didn’t take into account some public-safety issues,” Hernandez says. “I don’t want people to think we’re pulling back on tech. We want this agreement to work for TNCs [transportation-network companies, e.g., Uber, Lyft], taxis, airport travelers. It’s important to have security for the traveling public.”

A cancellation notice is built into the contract: Either side can nullify it within 30 days. The city invoked this clause last week and asked Uber to add an amendment to the contract to require fingerprint background checks for its airport drivers. You will be shocked to learn that Uber objects to this amendment. (Uber did not respond to The Pitch‘s request for comment. UPDATE: Uber responds: “Dozens of airports have updated, or are in the process of updating, their rules to specifically authorize TNC services. We are thrilled that KCI has taken this step to expand transportation operations for Airport customers. With thousands of rides taking place each day in the city, there is a clear need for fast, reliable and affordable airport trips for residents and visitors to KC.”) So now the city is in the process of determining, as Hernandez puts it, “which level of background checks is best for transportation companies that serve the airport.”

Bill George, head of Yellow Cab, the largest taxi company in the city, has been part of these ongoing talks and says he’s confident that the city will amend the airport agreement one way or the other.

“The city is aware that whatever they do with Uber will apply equally to all transportation providers, so doing away with background checks for Uber means doing away with background checks for all drivers at the airport,” George tells The Pitch. “I’m not a security expert, but that decision [to lessen security requirements for all airport drivers] seems somewhat suspect to me.”

Multiple instances in the last month alone prove that Uber’s in-house background checks — which the company refuses to share with municipalities — are insufficiently rigorous. Despite this, VanLoh signed a contract with Uber eliminating what he previously told taxi companies were TSA-required background checks for drivers at the airport. To rectify this situation, the city may end up eliminating checks at the airport — historically a target-rich environment for terrorists and criminal activity — for all taxi drivers.

Is there a way to view these events as other than the city’s leaders are allowing a private company to influence public policy at the expense of public safety? Does an administration so eager to build a new airport tomorrow really care so little about what happens at KCI today?