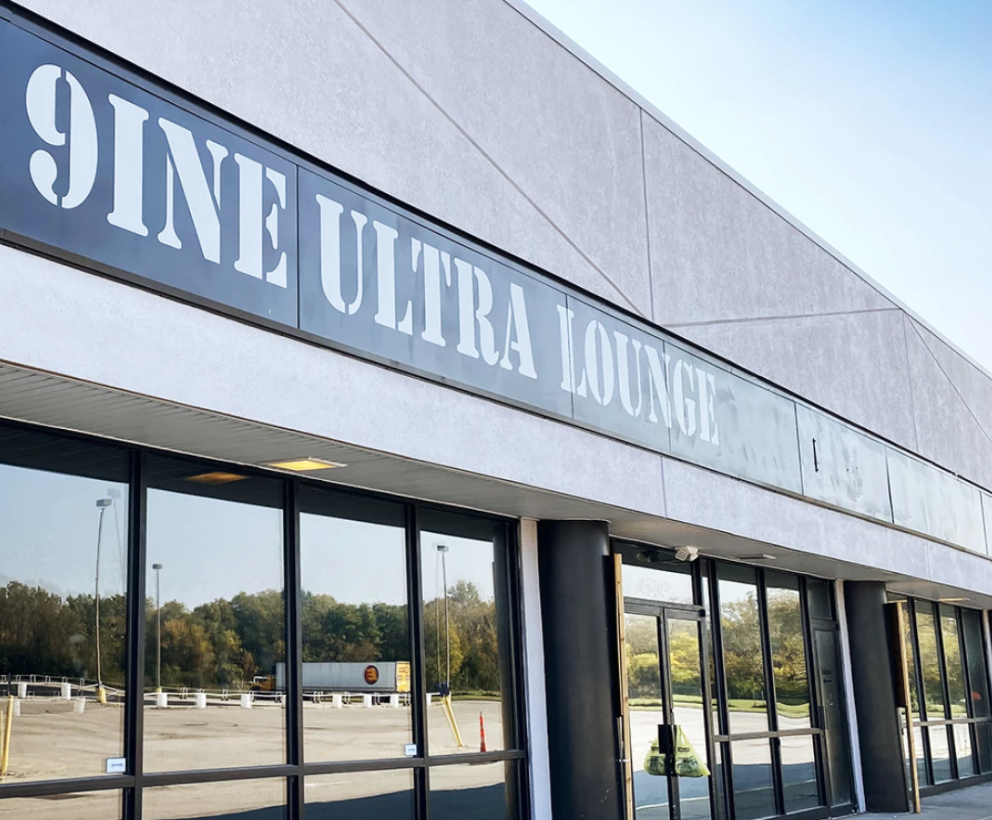 One of Kansas City’s nightclub lost its liquor license on Wednesday. The Kansas City Liquor Control Board of Review unanimously voted to strip 9ine Ultra Lounge’s liquor license, according to a report from KCUR.

The nightclub, owned by former Kansas City Chief Alphonso Hodge, was the site of two shootings in the past year. The shooting in January injured 15 and cost two people their lives, while August’s shooting injured four.

Director of Kansas City Regulated Industries Jim Ready said that revoking the club’s liquor license was a recommendation by the voting board earlier in the week. He also stated that the club violated its six-month probation long before the Aug. 30 shooting and had multiple opportunities to retain its license. These include a 90-day period to acquire consent forms from local properties and a grace period from the city due to COVID-19, but Ready said that his division never received forms from the club.

“It was more clear than ever that this business needed to be closed. Now I felt like that beforehand, and my goal was to get a revocation before there were any more people hurt or in any form or fashion at that location,” Ready said. “Unfortunately, that didn’t happen.”

Hodge is no longer eligible to receive a liquor license at 9ine Ultra Lounge’s location on 4802 S. Noland Road. In an email to KCUR, he said that he would never consider having a liquor establishment again.

The owner of the building previously filed a temporary restraining order against the club. The order alleged that the club presented a danger to the public due to the shootings.