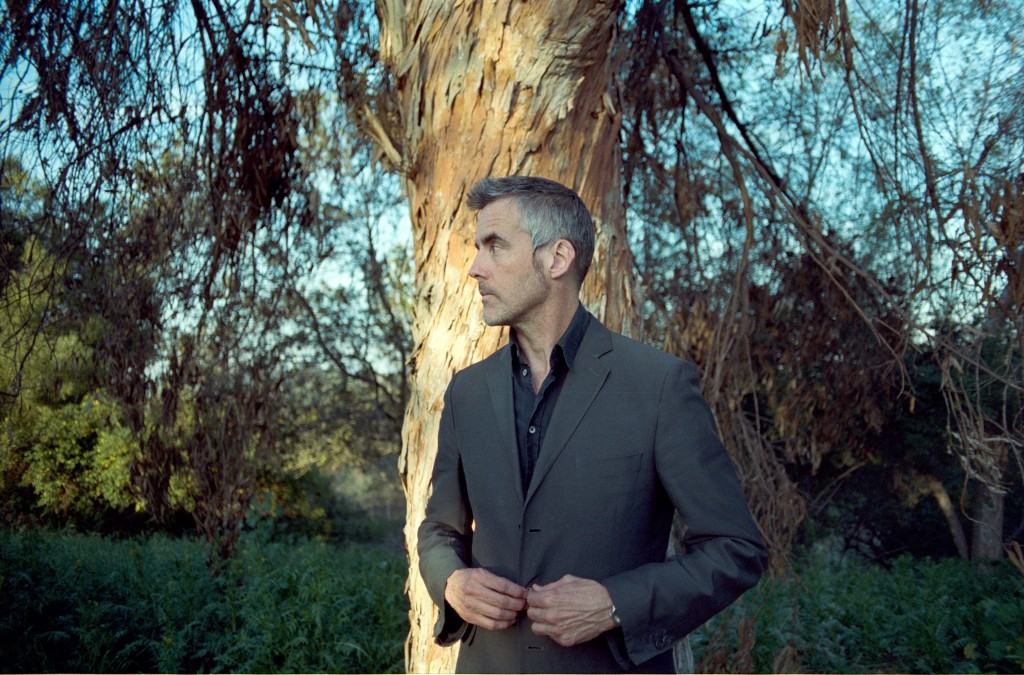 Los Angeles-based indie rock band IDAHO is returning to the stage after 13 years to perform frontman Jeff Martin’s unnamed 10th album. The band will be performing at Lemonade Park Saturday, July 9, at 7 p.m.

Shifting away from the slowcore moniker that the band had previously, this tour will highlight IDAHO’s more rock-oriented sound performed by a new lineup of band members.

“For the most part, I stopped collaborating with other humans in ’02,” Jeff says, “But sitting in a chair staring at a computer isn’t the best way to make good IDAHO songs, so I spent the COVID year putting a band together. After 20 years it feels good to rediscover the synergy and creativity of a band and we can’t wait to hit the road.”

The tour also coincides with the upcoming feature documentary Traces of Glory, which is set to premiere in film festivals next year. The documentary follows Jeff’s musical journey using 30 years of archived footage as he recounts glimpses of international stardom mixed with tragedy, self-doubt, and the fame he was never really after.

For more information about the concert visit LemonadeParkKC.com.