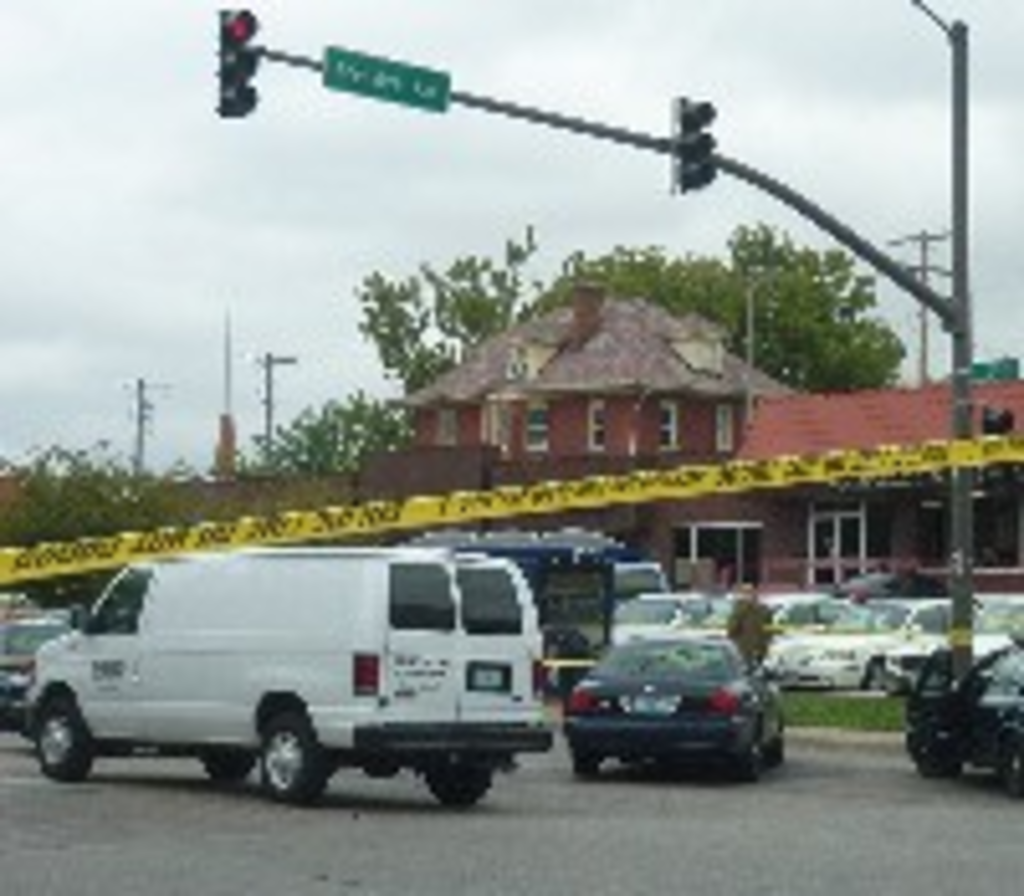 A man found dead at an east-side bus stop over the lunch hour is Kansas City’s 79th homicide victim. This marks the sixth person killed in KCMO in the first nine days of September.

Police were called to a shooting at the intersection around 12:28 p.m. Officers found the victim, who they described as a black man in his late teens to early twenties, unresponsive. He was pronounced dead at the scene.